According to a new study, not all renters are living a care-free life — and it’s mostly about money.

According to a new study, not all renters are living a care-free life — and it’s mostly about money.

Avvo, an online legal services provider, recently released a study measuring renter satisfaction throughout several popular U.S. metros. According to the results, 70 percent of renters felt their housing costs were too high, and 73 percent of renters were happy with their place but said it can be a challenge to find a good place to put down roots. 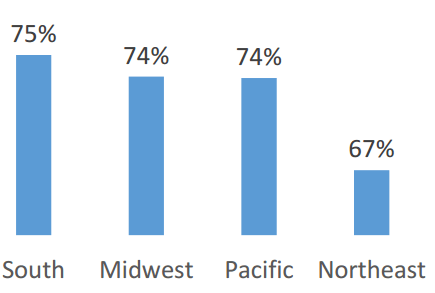 Is the tech industry to blame?

The survey found that renters in some of the biggest tech-centric cities believed the economy is to blame for the high costs of rent. In San Francisco, 76 percent of renters said the tech industry had a negative impact on the housing situation, while 81 percent agreed that costs could be lower.

Some renters also are getting frustrated with the number of people coming to move to their city from out of town, accoridng to the study. While 28 percent of renters thought the tech industry ruined their city, 33 percent blame it on out-of-towners.

The rise of rent brings about the question of whether it’s going to drive more to homeownership. According to a recent report by Fannie Mae, young adult homeownership rates by age have been falling over the years among all age brackets, but the gap is getting less dramatic. 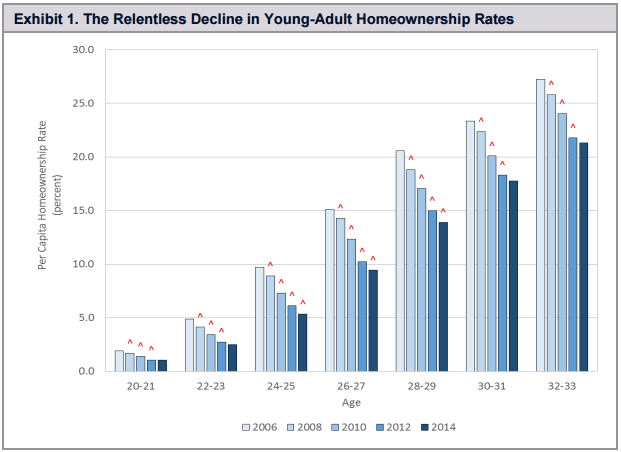 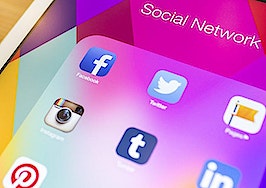 Want more millennial clients? 5 tips for reaching them on your smartphone 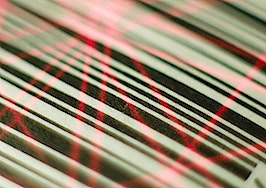 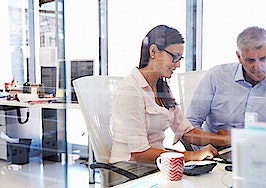 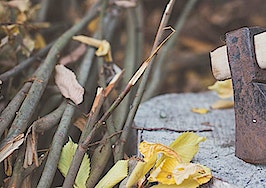