To live near the beach or forge a fresh path farther from the coast? Many Los Angeles millennials are facing a crossroads in mapping out the city, but fluctuating prices and lifestyle preferences are always driving factors.

Nonetheless, the younger crowd is looking outside of the box to lower their monthly housing burden. According to Nourmand Associates brokerage President Michael Nourmand, as more young people enter these once-cheaper and often ignored neighborhoods, the hotter and more expensive they’ve become.

“When housing is not affordable for a lot of people, they look at areas that maybe have a good history, or were desirable areas years ago, that over the years became run down,” Nourmand said. “Each time there’s been a positive market, it seems like the better part of L.A. seems to expand.”

However, not all L.A. millennials are going east. Some are sticking with the tried-and-true beach communities where costs are higher, according to Desiree Lapin of Sotheby’s International. Buyers with bigger budgets show particular interest in the seaside area now known as Silicon Beach, a part of L.A. known for startup companies and a concentration of the tech industry, she says.

“These are young people who don’t necessarily need a lot of space,” Lapin said. “The types of homes near the beach are typically smaller homes or condos with less land square footage.” 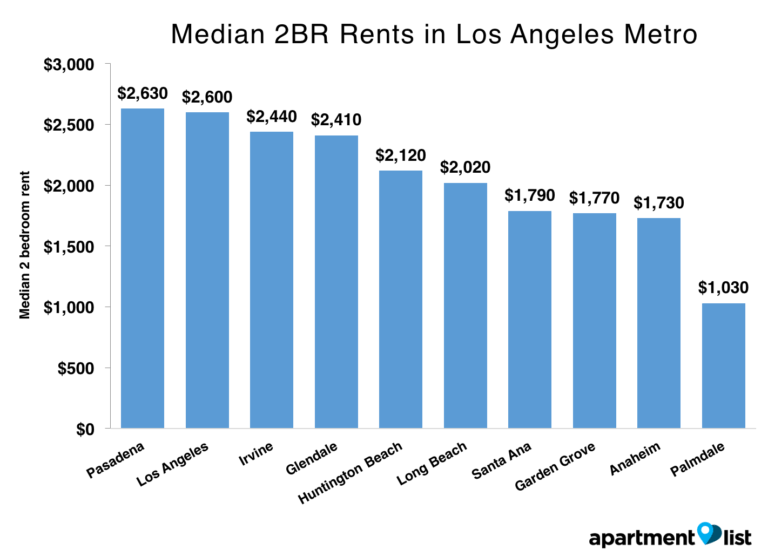 According to Apartment List’s latest rent report, the median rent for one-bedroom units in L.A. was $1,950 per month in August, while two-bedroom units cost a median $2,600 per month.

Venice, a formerly affordable neighborhood with a well-known eclectic vibe, saw rents rise to the most expensive in the city last month and $1,000 more than second-place Westwood, accoridng to Apartment List’s report. Two-bedrooms in Venice costed around $5,200 in August, while one-bedrooms were leasing for $3,280 per month.

As of September, Redfin data shows the median list price in Venice at a staggering $1.84 million.

Big surprise: Silicon Beach is hot among the tech industry

Lapin says Venice and the greater Silicon Beach area is a hot spot among the recent wave of tech industry residents. These well-to-do young professionals benefit from higher incomes and less need for space, making the coastal communities a prime place to settle down, she says.

“These are individuals who are probably making the most money in that age group,” she said. “Venice, Playa Vista [and] Marina del Ray all have exploded because of the tech movement down in SoCal.”

Although residents will always prefer the ocean, the somewhat removed neighborhoods on the Eastside charm creative individuals seeking cheaper apartments and a collaborative environment, according to Nourmand, who says millennials aren’t looking for chain stores on every corner.

They value local boutiques and a tight-knit community instead, he says, so many artistic types see the Eastside as the edgier alternative to a city dominated by luxury.

Although less pricey than the now-renewed Downtown area and beach towns like Santa Monica, demand for the Eastside has pushed prices higher. Echo Park, for example, posted a median two-bedroom rent of $2,700 per month, according to Apartment List data. Eagle Rock is a bit easier, at $2,100 per month.

It’s not just newcomers who face steeper prices. Long-time locals are feeling the effects of gentrification, too.

“It’s a challenge because you have people that like things the way they are and enjoy the value going up, but the cost of increasing value is new people coming in, new demographics, turnover of commercial space and a lot of construction,” Nourmand said.

Also to the east, Lapin says Culver City — a haven for film industry professionals priced out of Venice — and Silver Lake have been on the radar for the past five to eight years. Silver Lake is known as an artist hang-out, packed with converted warehouses and increasing home values.

“The cycle is very short,” she said. “Those artists that got in early for the live-work style rehabbed their own buildings, and now they are sitting pretty.” 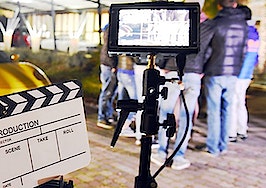 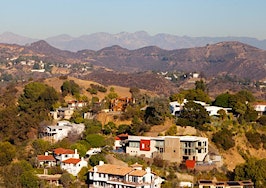