The Chicago real estate market is cooling with the weather, but it’s still headed in a positive direction. According to the August Re/Max report using MRED data, home sales in the entire metro area have chilled since July by 7 percent, but are up 8 percent from August 2015. 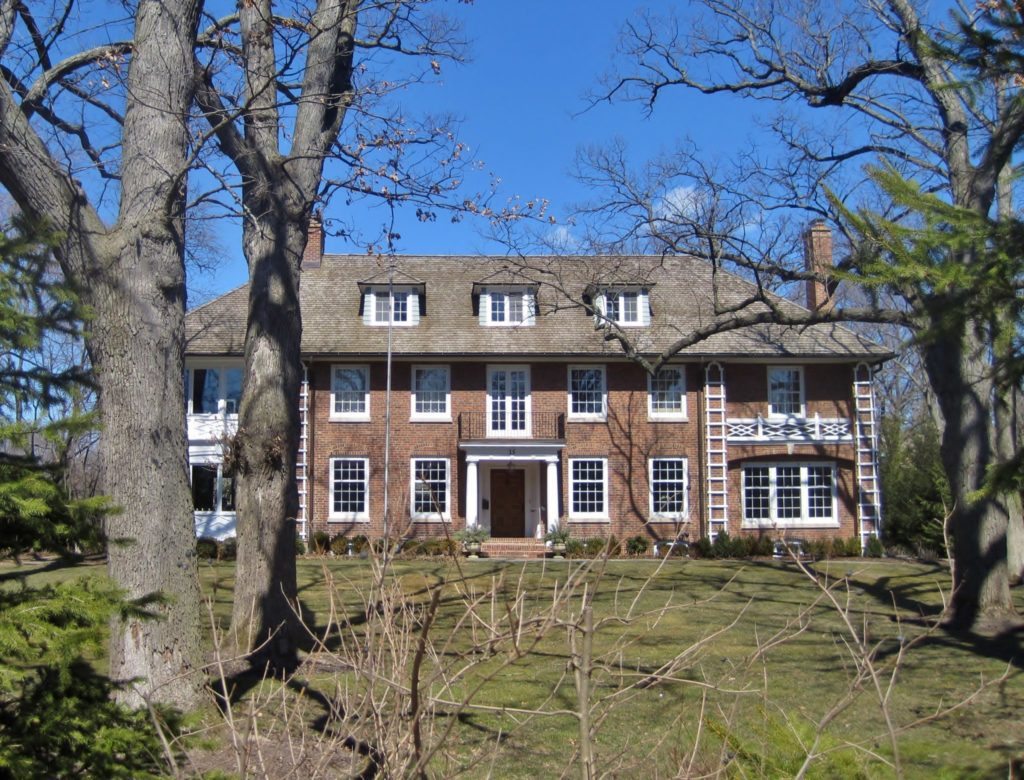 The Chicago real estate market is cooling with the weather, but it’s still headed in a positive direction. According to the August Re/Max report using MRED data, home sales in the entire metro area have chilled since July by 7 percent, but are up 8 percent from August 2015.

While the area is still weeding out distressed home sales, there’s a sliver of light, the report shows. In August, the median sales price reached $231,806, which is a 5 percent increase over the same month last year. In the seven-county Chicagoland area, there was a total of 11,802 units sold.

In all seven of the Chicago metro counties — Will, Cook, DuPage, Kendall, Lake, Kane and McHenry — home sales rose in August compared with the previous year. The biggest uptick was reported in McHenry County, where sales increased 21 percent.

Cook County saw a 7 percent gain in home sales, and the city of Chicago itself saw a 4 percent rise in sales. Home sales increased 12 percent in Kane County, 11 percent in DuPage County, 9 percent in Lake County, 4 percent in Kendall County and 2 percent in Will County.

Since July, the average days on market increased three days in the metro, to 76 days total in August. Looking at the big picture, August 2016 was the fastest moving market since 2005, according to the report.

“The increase in home sales was particularly encouraging in light of the fact that a relative shortage of inventory continues to be an issue for the Chicago area housing market,” Jack Kreider, executive vice president and regional director of Re/Max Northern Illinois, said in a statement. “The inventory of homes for sale was 10 percent lower at the end of August than it had been a year earlier. That limited inventory certainly helps explain why homes are selling so quickly right now.” 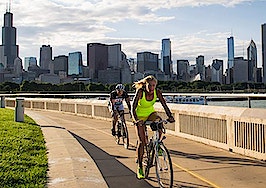 Illinois in the top 5 for homes with negative equity 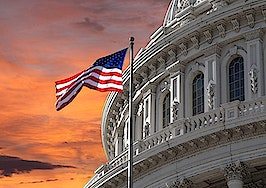