Many moving parts drive an open house — welcoming potential buyers, making sure marketing materials are front-and-center, refreshing the snack supply and keeping sellers away for the afternoon.

But one thing real estate agents may want to add to their to-do lists (if they haven’t already) is double-checking doors and windows before closing up shop, just in case a “buyer” wants to come back for a solo visit.

Daniel Roberts, who posed as a buyer, went to a number of open houses in Cleveland, Ohio. While touring the homes, he allegedly unlocked doors and windows to make it easier to break in after hours.

Northeastern Ohio Regional Multiple Listing Service CEO Carl Demusz says his organization sent out a warning to agents in the area and asked them to send alerts of suspicious behavior to fellow agents and the police via the NORMLS Real Safe Agent app.

“This will be a big change to how agents review things,” Demusz said in an interview with ABC News 5 in Cleveland. “It’s not one we are used to seeing, preparing the house to come back.”

He also asked agents to do a little vetting before allowing a buyer into the home. Demusz suggested meeting the buyer outside the home first and to cancel the showing if something feels off.

“You have to be aware. Is that person legitimate or not? And if they’re not, they could be casing the home to come back later,” he said. 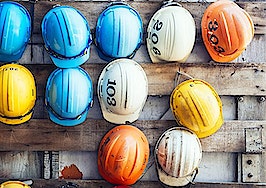 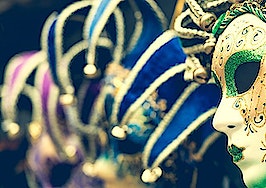 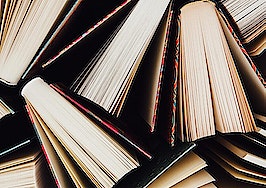