Former Republican senator Kelly Ayotte has joined the News Corp’s board of directors, effective immediately, replacing Elaine Chao, who resigned from the board upon her confirmation as secretary of the United States Department of Transportation. 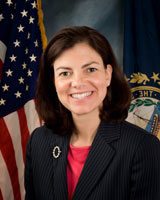 “I am pleased to welcome to News Corp’s board of directors, Senator Ayotte, who brings with her invaluable leadership and strategic planning skills, as well as in-depth knowledge in the areas of public policy, government and law,” said News Corp executive chairman, Rupert Murdoch. 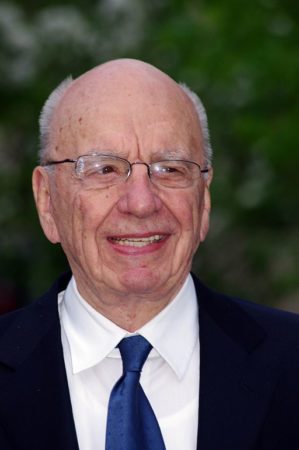 “By providing high-quality news, books, digital real estate services and more to people around the world, News Corp plays such an important role in keeping people informed and engaged while focusing on delivering long-term value for investors,” said Senator Ayotte in a statement.

Former policy advisers from the Obama administration are also being recognized for the contribution they can make in the real estate sector.

Camber Creek, a venture capital firm that is focused on the real estate technology market, announced in March that former Obama senior policy advisor, Jake Fingert, had become a new partner at the firm with offices in Washington, D.C., and New York.

Fingert’s invaluable understanding of the federal government’s approach to selecting, financing, designing, building, operating and maintaining real assets and technologies would make him an asset to the Camber Creek’s investment team, said the company.

ClimateCheck debuts on location intelligence platform Local Logic
Back to top
Will you attend ICLV virtually or in-person? The agenda is packed with stellar speakers and sessions.Learn More×
Limited time: Get 30 days of Inman Select for $5.SUBSCRIBE×
Inmanpot
Log in
If you created your account with Google or Facebook
Don't have an account?
Create an Account
Forgot your password?
No Problem