Agent and marketing enthusiast Elliot Machado, who lives near the Miami neighborhood of Brickell with his wife, has come up with a way to both serve and nurture his lucrative market of young professionals and get his name out there. The magic happens through an unconventional social club — the Brickell Scoop — an alternative after-hour social scene that’s led him to foster more business relationships, earn more listings and close more sales.

You could say Elliot Machado is the champion of Brickell, his chosen real estate market and a bustling urban neighborhood in Miami.

A financial district of the city, Brickell is home to a number of banks and high-profile company offices including Facebook, Spotify and Expedia in its downtown location. 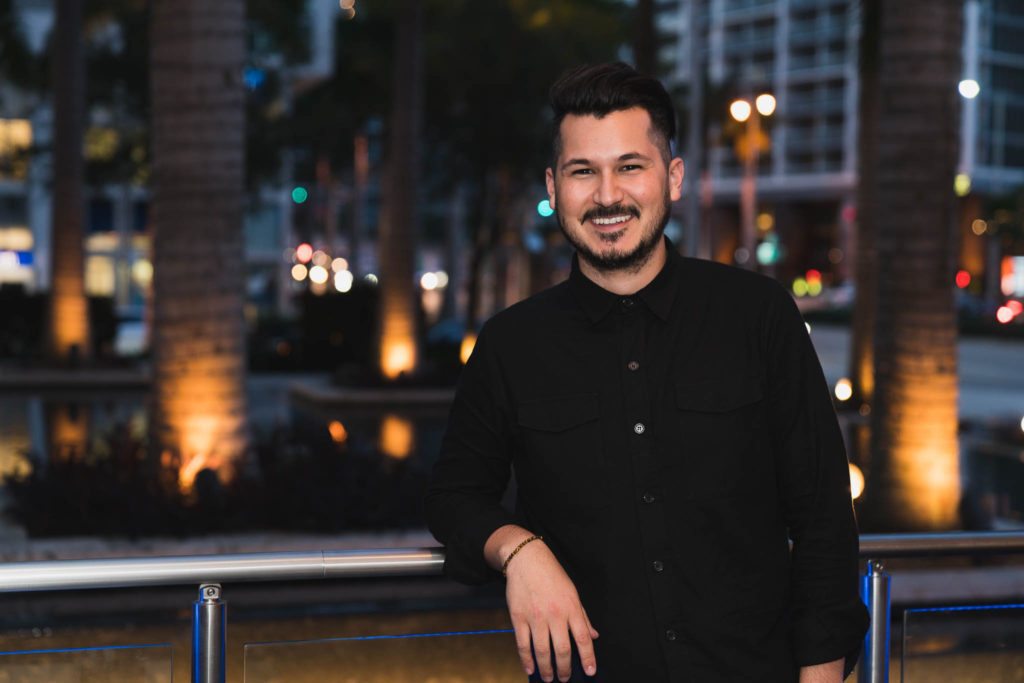 The One Sotheby’s International Realty’s agent and marketing enthusiast, who lives near Brickell with his wife, has come up with a way to both serve and nurture this lucrative market of young professionals and get his name out there. The magic happens through his unconventional social club — the Brickell Scoop — an alternative after-hour social scene that’s led him to foster more business relationships, earn more listings and close more sales.

The Brickell Scoop coordinates events where members of the Brickell community gather to network and bond over cocktails, comedy, karaoke and more; and the unconventional social club is making Machado the go-to agent in his area.

Agents operating outside Brickell will often call him if they are doing business in the neighborhood and suggest doing a co-listing together.

“That’s business that I wouldn’t have in my hands any other way,” says the One SIR agent.

Machado, who’s been an agent for eight years, typically serves buyers looking for apartments in the $300,000 to $600,000 price range. His business is half sales, half rentals, he estimates. But right now, he’s currently working with one of the top One SIR agents in Miami who typically sells multimillion-dollar homes, a testament to the connections he’s made. 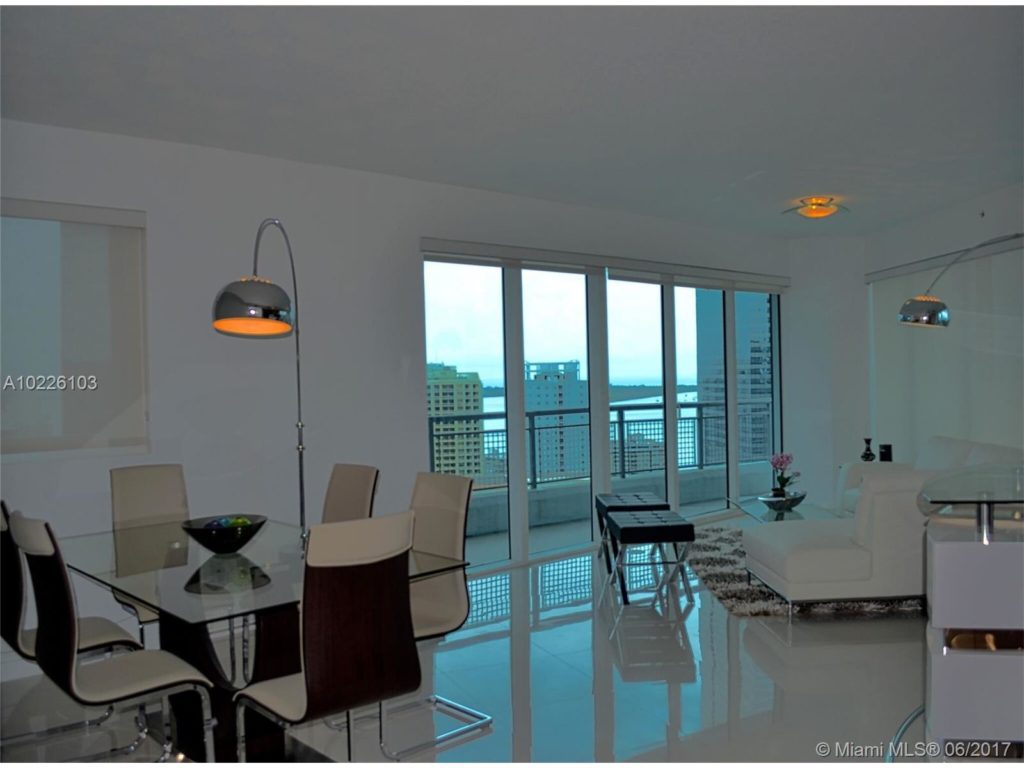 In digging into Brickell’s roots, you can see why its history, demographics and sense of pride would lend itself nicely to the development of a social club.

Though it is full of densely packed modern buildings, Brickell has been around for a while. It was originally built in the mid-19th century and became Miami’s millionaire’s row in the early 20th century, with lavish mansions built by Mary Brickell. 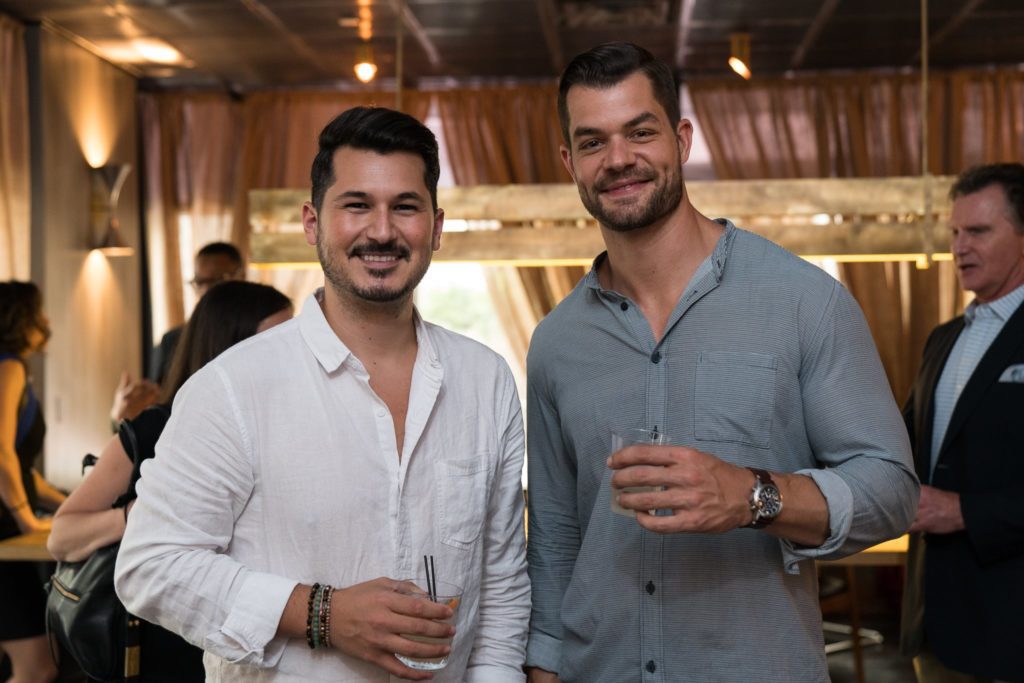 Elliot Machado at one of the Brickell Scoop social events.

High-rise apartments and office buildings have replaced those mansions in the last few decades.

Machado, who hails from Minneapolis and came to live in Miami 10 years ago, has learned that a big turning point for the neighborhood was in 1986 — coincidentally, the same year he was born.

And it’s enjoying another renaissance. The residential side of Brickell, mainly high-rise condos, is a place where financial-sector workers touch down when they first come to pursue careers in the city. Some of them will buy, most will initially choose to rent, and many won’t know a soul. 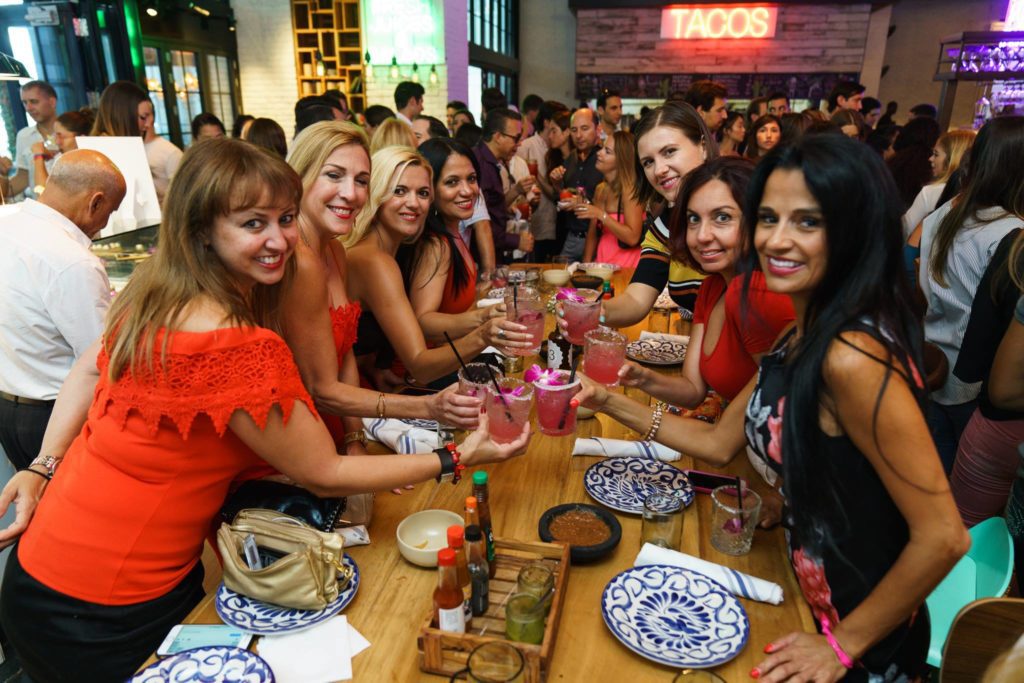 One of the Brickell Scoop’s social events at a restaurant called Tacology.

“I am very serious when I say Brickell will be the dominant force in Miami — a place to live, work, play — there is such a high demand,” Machado said.

The One SIR agent says newcomers to the area are young professionals working in banking, finance, hospitality, fashion, technology, law and marketing.

“They are younger, energetic professionals who are looking for a neighborhood feel but still want to have access to restaurants, bars, happy hours and still get to work on time the following day,” he added.

“With the growth happening in Brickell, the average income will grow once we get better-paying companies in Miami, which is already happening with companies such as Spotify, Uber, Facebook and Expedia.

“From here you’ll see us shift right into ‘HENRYs’ (High Earners, Not Rich Yet),” he said.

Networking — without the business cards

The Brickell Scoop has been running for two years with social events held every third week of the month. Around 220 to 250 people attend the social hour, which is held in the evening at a local venue that might be new to most attendees.

Given the way people come and go in Miami, there’s always a new mix of people who subscribe, says Machado, who simply posts about upcoming events on Facebook the week before they’re held to spread the word. 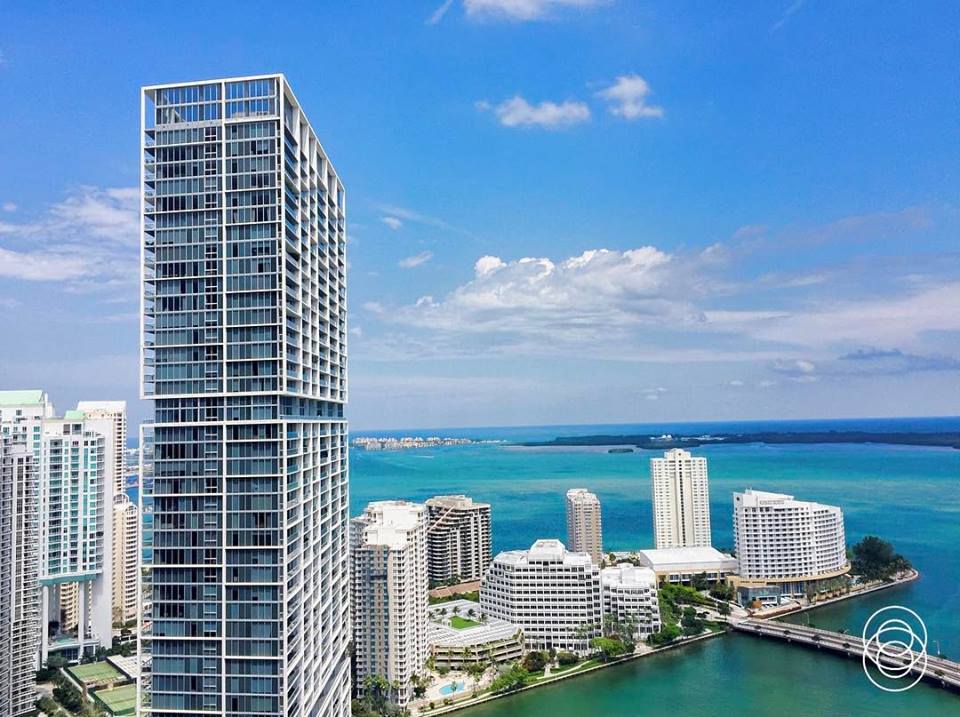 “It’s almost like a non-business card networking event. Everyone’s guard is let down, it’s like nothing you’ve been to, it’s authentic and there’s no pitch,” he says. The events include random giveaways from local businesses.

Although Machado doesn’t use the events as an opportunity to hard sell, word of mouth about the Brickell Scoop is drumming up awareness about him and his business.

Just this year, through a Brickell Scoop referral, he closed on a $2 million luxury sale and has more than eight listings signed on through the network (with a few more in the pipeline).

He recently had a referral for a seller at Brickell Heights totaling a little over $4 million, he adds.

Fellow agents respect Machado’s high social media profile. Thanks to the Brickell Scoop, he thinks he probably has the highest social media exposure within One SIR.

Another initiative that Machado has started in recent months is an open house promotion called “Brickell All Day.”

On the first Wednesday of every month, Machado will work with Brickell listing agents to open around 25 to 35 listings to the public and agents.

Typically, Brickell averages one to two listing openings per week, so agents have challenges getting traffic into their respective listings with such a limited pool of properties to visit. Attendees get shuttled from place to place via golf cart.

It’s a good opportunity to explain the area to outside agents, who are very curious about Brickell but confused about things like where to park, Machado said. The event shows that a lot of Brickell is walkable.

The open house event comes with incentives to get more of the broker community involved. Agents who visit the most open house properties are eligible for the iPad giveaway, a prize from title company partners.

Machado aims to make the day fun and to “get people out of their comfort zone.”

Making this year better than the last

For now, Machado’s team is himself and two others, plus an intern. While he describes 2016 as his worst year ever, this year represents a turnaround.

He has no shortage of buyers, and he’s hoping he’ll get to $15 million to $20 million in transactions this year in addition to rentals.

“I get a lot of people who want to rent into my CRM system and then turn that rental client into a buyer,” he said.

It may not pay off immediately, but he is happy to think long-term. He shows his gratitude to the people bringing him business, rewarding buyers with a welcome package if they purchase a condo in the Brickell area above $300,000.

What he gives is always in Machado-style — drinks or appetizers at a local restaurant, $50 off at a local spa or treats that will introduce them to the area he’s come to know so well. 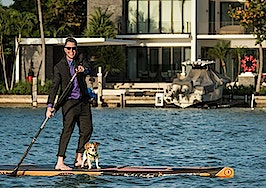 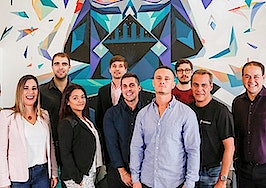 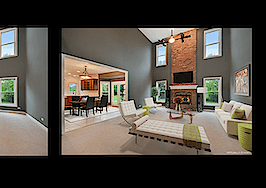 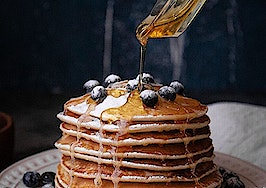 Great Reshuffling revived as record number of buyers chase new metros
Back to top
Only 3 days left to register for Inman Connect Las Vegas before prices go up! Don't miss the premier event for real estate pros.Register Now ×
Limited Time Offer: Get 1 year of Inman Select for $199SUBSCRIBE×
Inmanpot
Log in
If you created your account with Google or Facebook
Don't have an account?
Create an Account
Forgot your password?
No Problem