If you own one or more investment houses, you’ve probably been inundated with letters and postcards from would-be buyers asking if you have any interest in selling a property or two.

If you own one or more investment houses, you’ve probably been inundated with letters and postcards from would-be buyers asking if you have any interest in selling a property or two.

Some are even handwritten — by machine.

They all promise pretty much the same thing: a clean and quick close, no sales commission or extra fees. Some even vow to close within days. And they say they will pay the closing costs. What a deal!

But beyond all those promises is a truth no buyer will confess to upfront: they only want to offer you a fraction of what the property is worth on the open market.

No real estate agent wants these guys invading their territories.

At the same time, they do serve a purpose in that they help clear the market of unattractive properties that most would-be buyers would avoid. 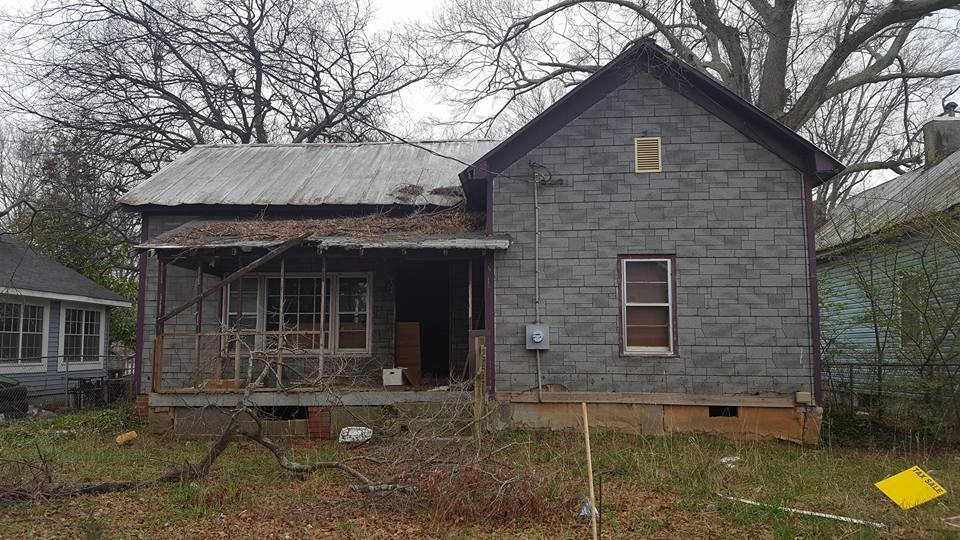 What do these investors do?

These investors and companies like HomeVestors (of “We Buy Ugly Houses” fame) and Express Homebuyers (which claims to buy houses within seven days) purchase the dregs on the cheap — anywhere from 50 to 60 percent below market value if the houses are in decent shape.

They buy these homes from people who want to sell fast without any effort on their part. The typical seller is someone who inherited a property they don’t want. If they can sell in a hurry, they can take advantage of the tax code, which allows them to become the owner of record at the stepped up basis, or what the place is worth when they took it over. In other words, no capital gains. 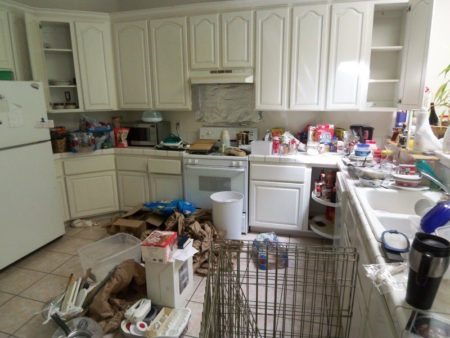 Surprisingly, cash-strapped owners who have fallen behind on their house payments and are facing foreclosure are not a big customer base.

According to David Hicks, co-president of HomeVestors, the company fixes up the houses and resells them. “We put anywhere from $20,000 to $40,000 into them to fix them up and turn them into the nicest houses in the neighborhood,” he said.

Through its 700 locally owned franchises, HomeVestors alone buys thousands of ugly houses every year. Add in what the other major and minor players take in — no one keeps count — and it’s easy to see that these so-called rapid resellers play a key role in helping to clear the market.

Not everyone is enamored with these guys. Real estate professionals maintain there’s no good reason for anyone to give away that much money just to be done with it. “They really are a rip-off,” a Virginia agent told me a while back.

The agent had recently listed a “trashed” condo that any fast-settlement outfit would have been happy to pick up for, say, $120,000 to $130,000. But even in its present condition — two smashed windows and really bad carpeting — she said it would easily fetch $200,000 on the open market.

“People can make so much more money by putting their homes in the MLS,” she said.

Of course, no one has to take such a huge hit. If they do just a few things — like clean, declutter and paint — sellers can get rid of their unwanted houses in a few weeks at maybe just a 10 percent discount.

Either way, sellers need to realize that everything is negotiable. Always has been and always will be.

A Maryland company that offers to “Buy Your Home Right Now” says its job is to cater its offer to seller needs while still being profitable. This company claims to have closed deals that netted sellers 95 percent of the home’s true market value.

That’s rare, though, according to HomeVestors. Franchisees look to earn anywhere from 10 percent to 18 percent after the house is fixed up and sold. But that’s net after operating costs, the cost of repairs and sales commissions.

That translates into offers that are typically 55 percent to 65 percent of the fixed-up market value. 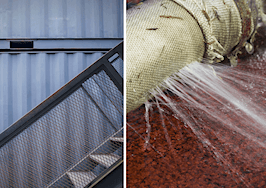 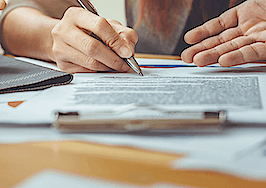 Co-borrowing on the rise: What makes for a smooth deal? 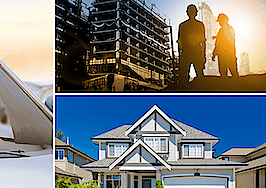 3 trends shaping the housing market of today (and tomorrow)