Photo by Morgan Sessions on Unsplash

I used to make predictions for the new year every December. I stopped a few years ago because my predictions were usually way off. But because everyone else’s predictions are likely to be just as far off I can’t see the harm in making a few for 2018.

I used to make predictions for the new year every December. I stopped a few years ago because my predictions were usually way off. But because everyone else’s predictions are likely to be just as far off I can’t see the harm in making a few for 2018.

Often the predictions that are being made are just wishful thinking on the part of the person doing the predicting, and they tell us more about that person than they tell us about the future.

For many of us, 2017 started with our participation in the largest march the world has ever seen. Women all over the U.S. and the world marched on Jan. 21, 2017. It was an epic event, and it lead to activism that will impact next year’s elections.

My past is filled with “me too” moments that I probably won’t ever talk about or write about, but I think it’s wonderful that so many women are willing to share. It takes a lot of courage.

When I look ahead to 2018 as always, I feel a sense of optimism, especially if I don’t think about North Korea, California wildfires, mass shootings, hurricanes and the opioid epidemic and try to stay focused on my business.

Here are my predictions for 2018, which will be the first year of the woman as every year prior has been the year of the man, but no one called it that.

Although some may seem unrelated, they all focus on my outlook for 2018 and beyond, and they will greatly impact the real estate industry — and the world.

In 2018, the first year of the woman, I hope to see tougher laws passed. It would be wonderful if there was a law against being naked, or partially naked, in a hotel room when there is a maid present; or if the minimum punishment for groping any woman is a huge fine and a sincere apology.

I have high hopes for the first year of the woman and will do all that I can to make it as inclusive as possible. I look forward to a time when more people own their homes because fairness is put into jobs and housing.

Many of my predictions have to do with women. I believe the future is female. There will be some backlash from the “me too” movement, but even though I am old and tired — I have not stopped fighting.

I feel like there is a kind of collective anger that spans generations, and just maybe, this time, women aren’t going to stand down.

I wonder if all women will be Time Magazine’s person of the year in 2018 or if it will go to just one woman? 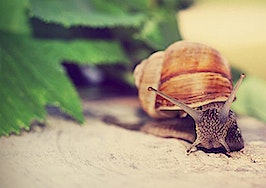 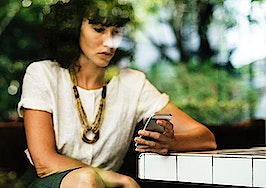 Surprise: RPR is way better than you think 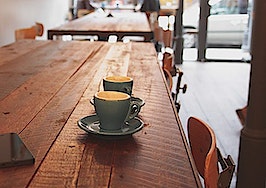 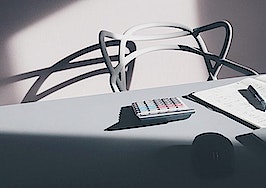