Markus Spiske on Unsplash
by Jotham ​Sederstrom
You successfully shared the article.
Close

An elaborate real estate scheme may have cost a Utah family their life savings after an email scammer masquerading as their real estate agent convinced them to wire $91,000 for their dream home.

Acell and Anne Bown of Payson, Utah, were gunning to close the deal on a new home in the small town of Mona by Dec. 22 when they received an email purportedly sent by their agent, Carrie Butterfield of Intermountain Properties. But the email — one letter off from Butterfield’s authentic account — was a hoax, directing the couple to wire $91,000 as a down payment, immediately.

Family and friends of the Bowns have set up a GoFundMe page to help recover the life savings.

The email also directed the Bowns not to contact Butterfield because she would be tied up in meetings all day, according to a report from local CBS affiliate KUTV 2 in Salt Lake City.

“The message from our agent said ‘I will be in a workshop all day, so don’t try to call me,’” Anne Bown told CBS. “We were so eager to get everything done in a hurry so we could move.”

The scheme was revealed several days later when the title company handling the transaction called Butterfield to inquire about discrepancies in the dollar amount of the down payment.

“My response was, I never told the Bowns to send a wire,” said real estate agent Carrie Butterfield, according to South Carolina NBC affiliate WYFF 4.

The Federal Bureau of Investigation and local police are now investigating the matter, and family and friends of the couple have set up a GoFundMe page to help recover the life savings. 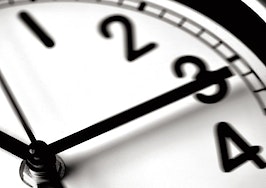 It's 1 a.m. -- are you up? I'd like more information about your real estate listing 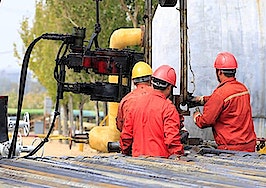 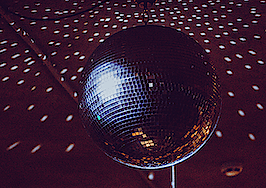 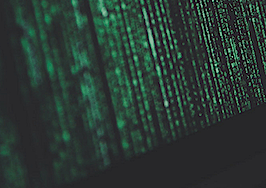