NEW YORK — Chances are, those attending the Indie Broker Summit this morning at Inman Connect New York either own their own brokerage or are thinking about owning one, and Shaun Osher had an important question for them: Why?

Osher, currently CEO of New York City brokerage CORE, started off his career in real estate at a firm he admits “didn’t really resonate with me as a person.” And when he looked around at other companies, he couldn’t find any that he truly identified with.

So 11 years ago, he started his own brokerage with “a very simple vision:” to start a small company with like-minded agents with the same culture and ethics. Now at about 200 agents, CORE is considered one of the Big Apple’s top boutique agencies, according to Osher.

“You have to have blind faith, confidence, belief in yourself and it has to pass the common sense test,” Osher told attendees. “For me, to start the company was the most common sense thing that I could do.”

He picked up the phone and called everyone he knew who owned a brokerage, including someone he’d never met, industry magnate Barbara Corcoran.

“She spent two hours on the phone with me,” Osher said.

There’s a lot of “noise” in the industry that can be distracting, and running your own brokerage will be challenging every single day, so in order to be successful, prospective broker-owners should crystallize why they’re doing what they’re doing, according to Osher.

“Why the hell you are doing this — if you can’t answer that, you have a problem,” he said.

And that “why” will also help your brokerage differentiate itself, according to Osher.

For instance, CORE started publishing a report of stats showing closings, rather than just contract activity.

He advised brokers to try things “that are from your heart” and “make sense, not for a gimmick.”

Once you find that why, “stick to your guns. Don’t let anyone tell you that you can’t do it. Go for it,” Osher said. 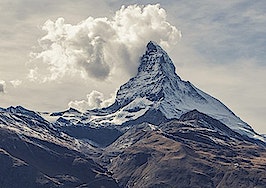 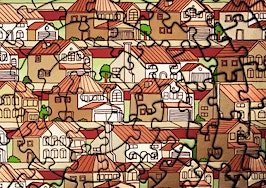 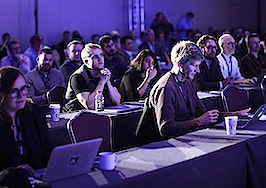