The National Association of Realtors (NAR) Pending Home Sales Index (PHSI), a forward-looking indicator that tracks home sales in which a contract is signed but the sale has not yet closed, increased 0.5 percent in the month of December to 110.1 from an upwardly revised 109.6 in November.

NAR chief economist Lawrence Yun says the uptick in pending home sales is due to a healthy jobs market and an increase in wages, all of which encourage potential buyers to jump into homeownership. But, he says continued inventory shortages and rising home prices will dampen sales activity in the coming year. 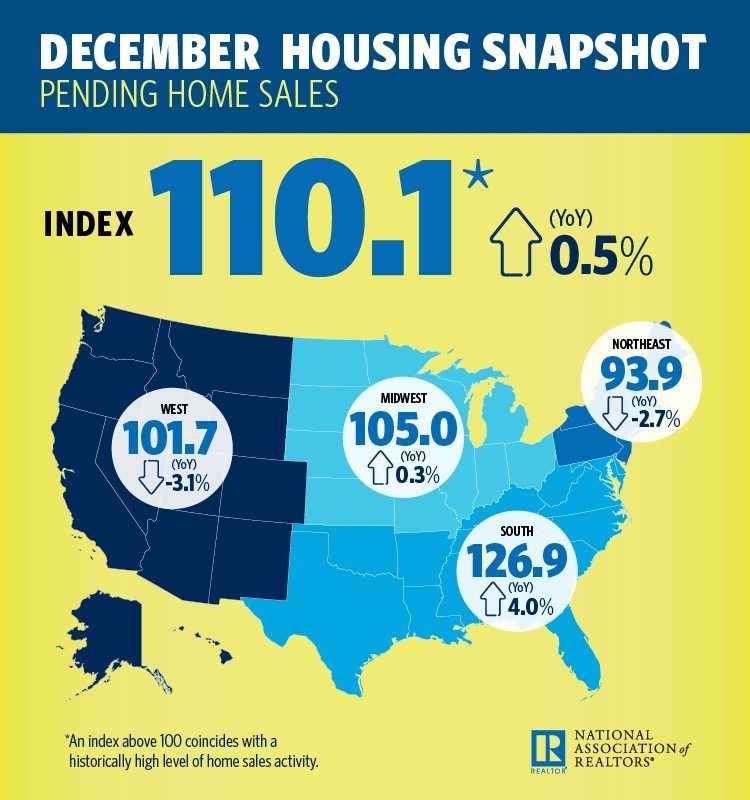 “Another month of modest increases in contract activity is evidence that the housing market has a small trace of momentum at the start of 2018,” he said in a statement. “Jobs are plentiful, wages are finally climbing and the prospect of higher mortgage rates are perhaps encouraging more aspiring buyers to begin their search now.”

“Sadly, these positive indicators may not lead to a stronger sales pace. Buyers throughout the country continue to be hamstrung by record low supply levels that are pushing up prices — especially at the lower end of the market,” he added.

December’s PHSI marks the highest recorded since March (111.3), and is 0.5 percent higher than a year ago. Inventory has continued to decline for the 31st consecutive month, and Yun expects existing home sales to increase 0.5 percent to 5.54 million in 2018.

Yun also says the changes to the tax code could bolster demand in the short-term since households will see an increase in their monthly wages, but it could hamper the sales pace at the luxury end of the market since those homeowners won’t reap the same benefits from their high-dollar homes they did in previous years.

“In the short term, the larger paychecks most households will see from the tax cuts may give prospective buyers the ability to save for a larger down payment this year, and the healthy labor economy and job market will continue to boost demand,” said Yun. “However, there’s no doubt the nation’s most expensive markets with high property taxes are going to be adversely impacted by the tax law.”

“Just how severe is still uncertain, but with homeownership now less incentivized in the tax code, sellers in the upper end of the market may have to adjust their price expectations if they want to trade down or move to less expensive areas,” he finished. “This could in turn lead to both a decrease in sales and home values.” 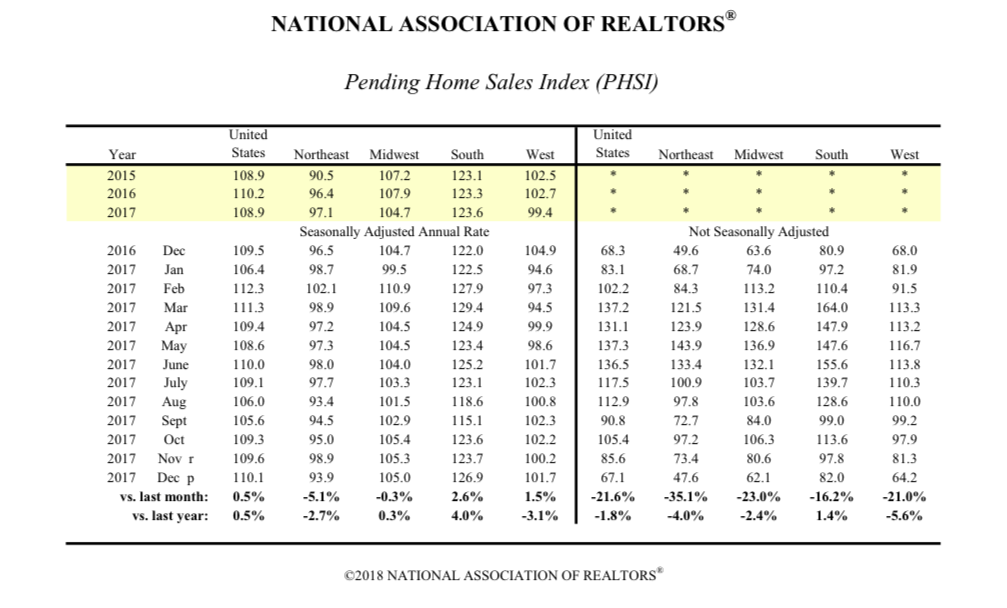 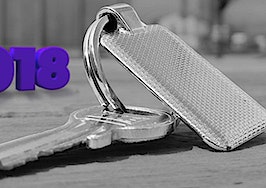 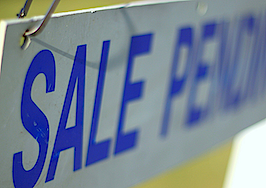 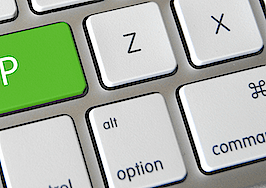