Real estate franchisor Keller Williams debuted an artificial intelligence-based virtual assistant and referrals platform today, announcing to the world it has every intention of thriving in a changing industry.

Real estate franchisor Keller Williams debuted an artificial intelligence-based virtual assistant and referrals platform today, announcing to the world it has every intention of thriving in a changing industry.

Keller’s three-hour “vision” speech at the event chucked its usual focus on housing and the economy in favor of rallying KW’s 173,000 agents to join the company in taking advantage of what Keller called “the fourth industrial revolution:” big data and artificial intelligence.

Artificial intelligence is “always on, always learning, always thinking” and it takes big datasets to offer insights that no individual agent could, according to Keller. 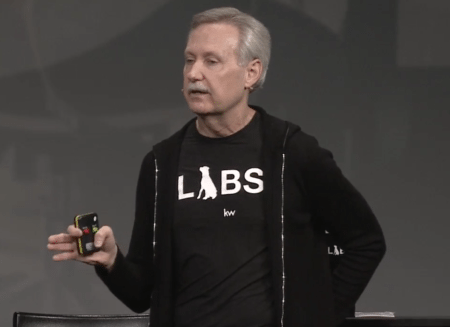 Keller Williams is the largest real estate company by agent count and sales volume in the nation, and all of those agents create data every day from lead to close, including data on offers, contracts, appraisals, inspections, and productivity. That data used to live in thousands of unconnected databases but has now been consolidated into one platform, KW Chief Innovation Officer Josh Team told Inman in an interview.

“We see every contract that’s written. We see every one that’s accepted. We see every one that goes back and forth negotiated. We’re seeing all of this information, so we want the ability to go back and say, ‘Hey agent, on this contract that you’re writing, did you know that contracts that have escrow of $3,400 or more in this area right now in this moment in time in the last 30 days, have a 17 percent greater chance of being accepted?’” Team said.

“You can have a more meaningful conversation with your client.”

Now KW’s new AI virtual assistant, Kelle, can take that data and answer questions and perform tasks such as:

“We had to have a leg in the AI race. Chatbots are interesting. They’re not super compelling. But the idea of AI that can learn an agent’s business, understand the transaction, and make recommendations throughout, we believe is ultimately worth [pursuing],” Team said.

Kelle (pronounced like “Kelly”) is designed to allow agents to run their business from a mobile device, find KW’s training content and best practices quickly, check their progress against their business goals, grow their own agent-to-agent referral network, add and nurture their contacts and create and manage a business schedule, according to KW. 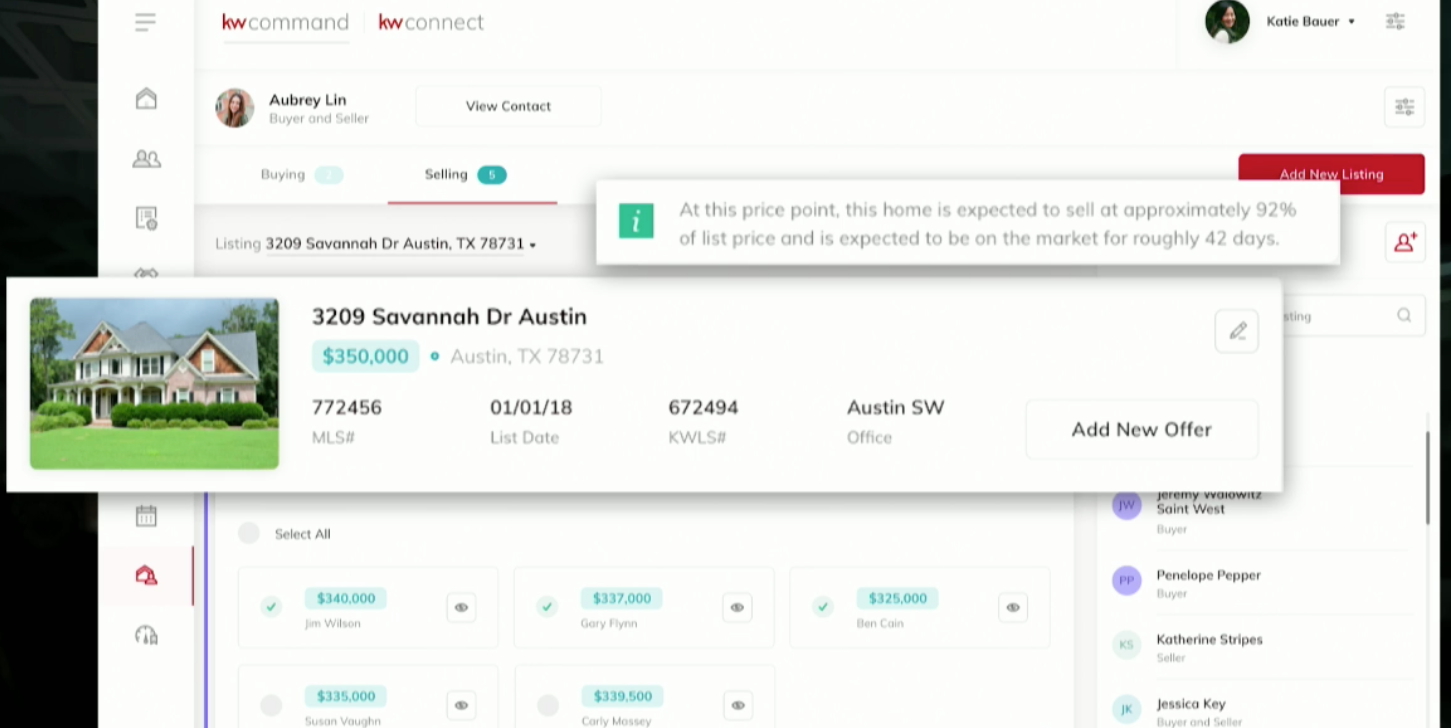 “The goal of Kelle ultimately is to be able to interact with everything you need, whether we built it or someone else built it, through your voice in one interface,” Team said.

Kelle is a product of the franchisor’s innovation arm, KW Labs, which launched in October 2017. The company pitches its products as “technology built for agents, by agents” because hundreds of KW agents test-drive and provide feedback on design and usability before a product launches to all KW agents.

Kelle is available only as a mobile app on Android and Apple devices. It connects to all KW technologies via one interface, including Keller Cloud, KW Connect (the franchisor’s training hub) and KW’s upcoming CRM, Command. 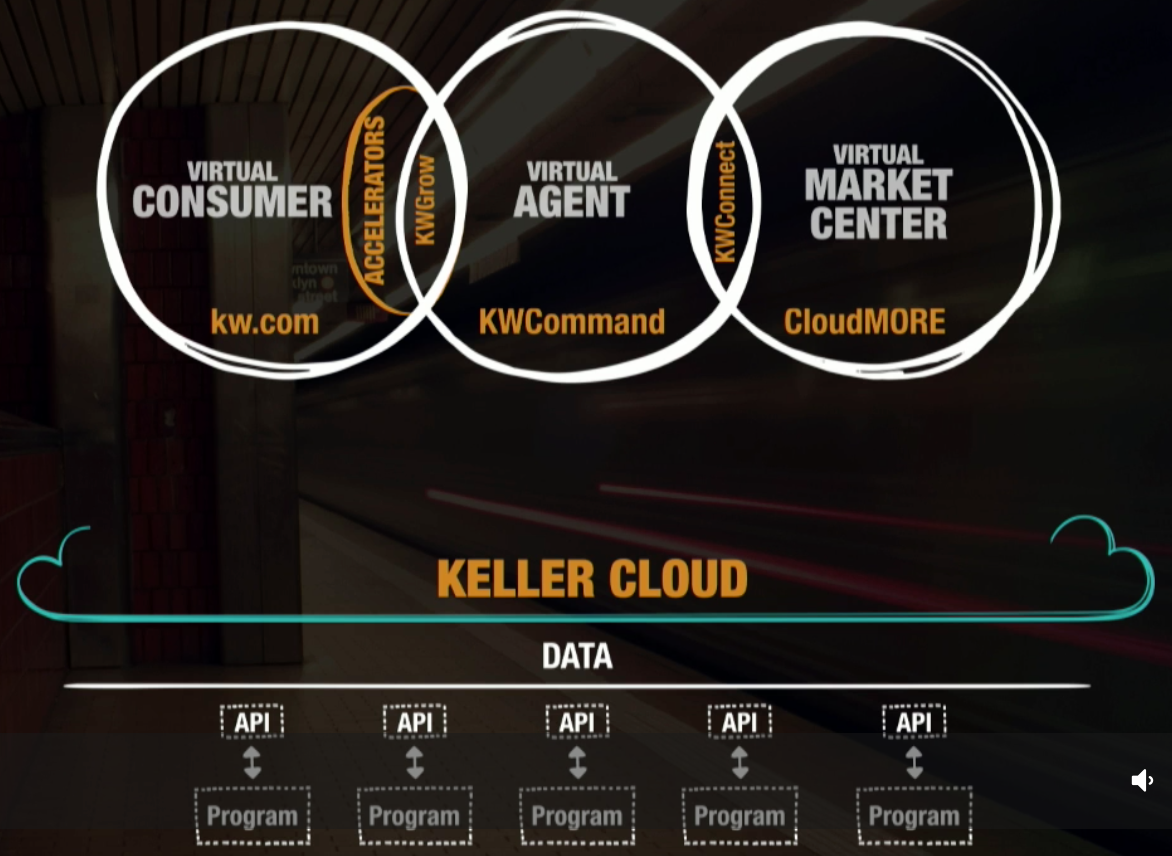 “Real estate agents are data rich, but insight poor. Kelle lowers the barrier of adopting and engaging with data and technology through simple interactions and intelligent insights to increase engagement, productivity and competitiveness,” the company said via email.

KW’s Team acknowledged onstage that Kelle is at the sophistication level of a two-year-old human and will therefore be somewhat frustrating to deal with at first — just as technologies such as Alexa and Siri are not without their flaws. But, he emphasized, Kelle is built to learn constantly from each and every agent that uses it and will improve over time.

“She’s a two-year-old. She gets confused. Help us break it and be patient with us,” Team said.

Although Kelle isn’t perfect, KW launched it now in part because the company feels a sense of urgency.

“Our core belief is that the next 12 to 18 months winners and losers are going to be chosen and agents right now are being caught in the middle of this larger game,” Team told Inman.

“And so everything we’re doing, from all of our initiatives, Labs, everyone pooling their money together and creating that fund, growing our own tech budget by … tens of millions of dollars annually. All of that is around a singular purpose, which is to make sure we are the winner and that Keller Williams creates the solution that allows the tech-enabled agent to win and outperform the technology platforms that want to disintermediate the agent.”

For KW, that means no longer dealing with what it called “bolt-on” technology. “Bolt-on technology is anytime you use another company’s technology product that you didn’t build and own,” Team said onstage.

Bolt-on tech means being vulnerable to another company’s priorities and updates, according to Keller. Those companies also get to keep the valuable data agents generate, he noted. He pointed to the largest tech companies in the country: Apple, Microsoft, Google, Facebook, Amazon. “These are data insight companies built on your data, which you give to them willingly. That’s the crazy part,” Keller said.

“You have singlehandedly created the most valuable real estate company in the country called Zillow. They don’t create their own content,” Keller added. “It’s your data. [Real estate portals are] just using money and technology to enhance the experience so everyone wants to go there.”

“That basically means any Realtor that is using Commissions Inc. is giving their data to a company that’s competing with them if you’re on the West Coast,” Team said. 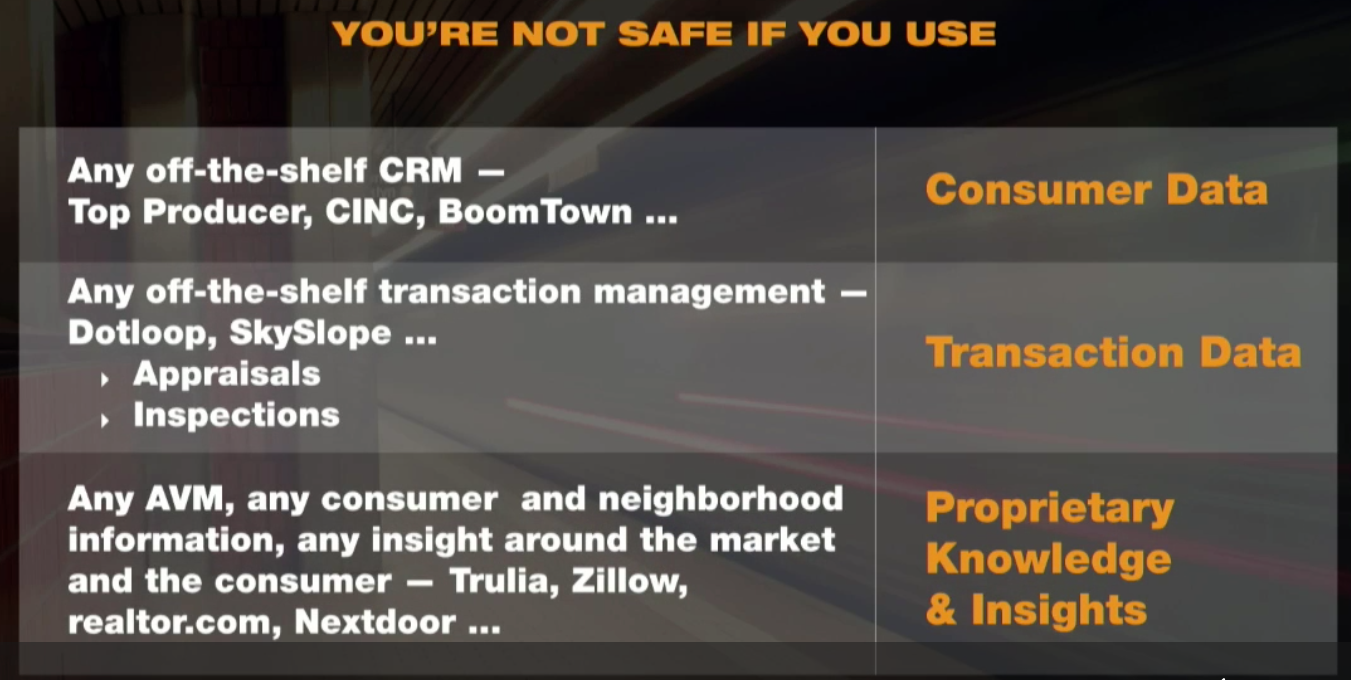 It used to be that companies outside of the real estate industry, such as insurance firms, bought brokerages because they thought they would get referrals from agents, according to Keller. But that didn’t work because they couldn’t get agents to give them their data, he said. But now, tech companies simply offer agents software that promises to help them do business better, and agents enter their data into the software willingly — and pay to do it to boot.

Keller compared the real estate industry to Uber drivers who know Uber’s ultimate plan is to replace them with self-driving cars, but nonetheless show up to work, collect their fares, and make Uber so valuable that it will one day succeed in eliminating them.

“We’re losing so slowly we think we’re winning. You hear that? That’s what’s happening. And when a publicly held company or a [venture capital] backed company tells you they won’t do something they are liars. I don’t mean that to offend. It’s the truth,” Keller said.

Zillow doesn’t want agents to go out of business, but it does want to get in the middle of it, according to Keller.

“I’m not saying they’re a good guy or a bad guy. They’re agnostic. They will do what you let them do, so blame the parent,” he said. “If you control your data, you’ll get to decide how relevant you’ll be. Who you decide gets to have it, will determine how relevant you are in the real estate industry.”

For its part, KW is the only real estate company that doesn’t allow Zillow to use the data its agents enter into Zillow Group-owned transaction management platform dotloop, Keller said.

“The bad news is they’ve got everybody else’s [data],” he added.

Keller vowed to adhere to a data pledge that would differentiate KW from other companies’ data practices:

He noted that any third-party tech providers that “couple into” the KW system will have to adhere to the same pledge.

KW declined to provide the terms of the pledge or provide a list of how many third-party companies have agreed to it. 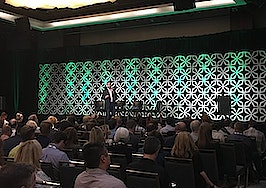 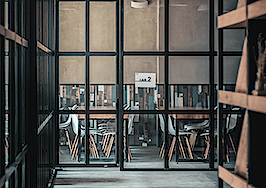