On Tuesday, Apple unveiled the newest version of its 9.7-inch iPad, equipped with features formerly only available on its larger and more expensive tablets. These will include a large Retina display, compatibility with the latest spreadsheet and word processing software, the A10 Fusion chip and the ability to use the Apple Pencil used for writing and drawing directly on the tablet.

The iPad, which will sell for $299 to schools and $329 to other consumers (the Apple Pencil will still cost an additional $99), launched on Tuesday at Chicago’s Lane Tech College Prep High School. The launch is part of Apple’s effort to bring more of its iPad products into the classroom — it also rolled out ClassKit, a new software platform aimed for educators.

The iPad is also frequently used by real estate agents for displaying properties, signing contracts and keeping up with clients. The new features have previously only been available on the iPad Pro versions.

“This new 9.7-inch iPad takes everything people love about our most popular iPad and makes it even better for inspiring creativity and learning,” said Greg Joswiak, Apple’s vice president of product marketing, in a statement.

According to the company, the more affordable version of the popular tablet will now have better tools for things like document scanning and highly graphical content like online manuals and virtual video tours. 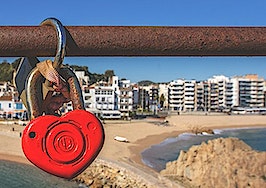 How to get agents to try (and love) new technology 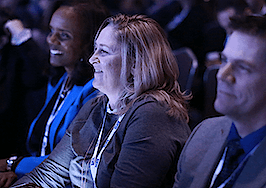