Aniket Deole on Unsplash
by Marian McPherson
Share this article
You successfully shared the article.
Close

California is home to some of the nation’s most robust and expensive real estate markets, so it’s no surprise the Golden State dominated WalletHub’s 2018 Best Places to Be a Real Estate Agent list.

San Francisco garnered the no. 1 spot overall with a score of 63.88 out of 100. The City by the Bay ranked second in job opportunity and competition, and ninth in real estate market health thanks to the having highest median home sales price ($858,800) and the fewest days on market (38). Real estate agents in San Francisco, on average, complete 22.8 per year and have an annual median wage of ($74,460).

San Jose came in third overall with a score of 59.65. While San Jose scored lower than San Francisco in terms of job opportunity and competition (no. 5), the city ranked first place when it came to real estate market health. San Jose had the fifth-highest median home sales price ($658,000) and tied with San Francisco and Seattle for the fewest days on market (38).

Fremont and Oakland wrapped up the top five with scores of 59.16 and 58.56, respectively. Real estate agents in Fremont have better job opportunities and competition (no. 4) with an annual median wage of $74,460 and an average of 22.8 sales per year, but the city ranks nineteenth when it comes to real estate market health due to more days on market (40).

Oakland scored better in real estate market health (no. 6) with a median home sales price of $500,500 and an average of 43 days on market, but lagged behind in job opportunities and competition (no. 9) with agents completing an average of 22.8 sales per year and making an average of $74,460 per year.

Although sales and wages are on par with other California markets, Oakland’s real estate employment growth diminished by 9.09 percent from 2014 to 2016.

On the other hand, Cleveland, Ohio; Toledo, Ohio; Jackson, Mississippi; Dover, Delaware; and Shreveport, Louisiana; were at the bottom of the list. Cleveland and Toledo had the lowest median home sales prices at $69,700 and $66,979, respectively, and Dover had one of the lowest home turnover rates (existing home sales divided by estimates of the owner-occupied housing stock) at -1.51 percent.

Real estate employment growth declined by double digits in Jackson (-11.76 percent), and agents in Shreveport have one of the lowest annual median wages ($32,430). 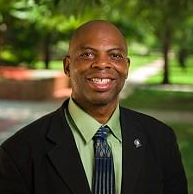 Although cities such as San Francisco and San Jose are on top now, the volatility of the housing market doesn’t mean it will always be so. Daryl D. Green of the Oklahoma Baptist Paul Dickinson College of Business says real estate agents need to consider the “boom-bust cycle” when choosing where to plant their real estate roots.

“Real estate agents should operate proactively to protect their business from the boom-bust cycle housing market,” Green told WalletHub. “This action means building other revenues of income, such as conducting marketing research for area businesses and building strategic alliances with new industries.”

“Get more education beyond simply a real estate license — business, marketing and communication classes are essential,” he told WalletHub. “Plus, the focus on soft skills has been lacking in too many people — professionalism and speaking promptly are so important.”

“Understanding what it means to be customer service driven,” Payton added. “I have encountered Realtors, who, though wonderful people, lacked the energy and sense of urgency to move when needed.”

In order to determine the best cities for real-estate agents, WalletHub compared 179 cities — including the 150 most populated U.S. cities, plus at least two of the most populated cities in each state — across two key dimensions “Job Opportunity & Competition” and “Real-Estate Market Health.” Our sample considers only city proper in each case and excludes cities in the surrounding metro area.

We evaluated the two dimensions using 18 relevant metrics, which are listed below with their corresponding weights. Each metric was graded on a 100-point scale, with 100 representing the most favorable conditions for real estate agents. Data for the metrics marked with an asterisk (*) were available at the state level only.

We then determined each city’s weighted average across all metrics to calculate its total score and used the resulting scores to rank-order our sample. 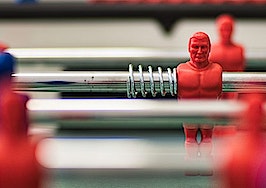 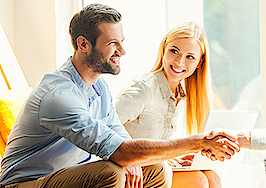 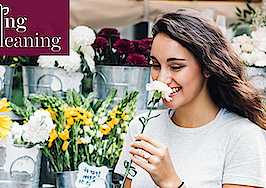 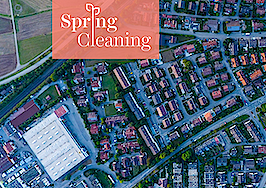 6 tips for rookie agents who need knowledge, confidence and cash