Photo by Alex Wong on Getty Images
by Patrick Kearns
Share this article
You successfully shared the article.
Close

Ebby Halliday, the largest independent brokerage in North Texas is set to combine forces with industry juggernaut HomeServices of America, a spokesperson for Ebby Halliday confirmed to Inman on Tuesday morning.

“Ebby Halliday Real Estate Inc. announced today at a companywide meeting that it intends to be acquired by HomeServices of America, Inc., a Berkshire Hathaway affiliate,” said a release, forwarded by a spokesperson for Ebby Halliday.

Executives from Ebby Halliday, the company founded by its namesake in 1945, announced the pending deal on Monday at a companywide meeting held at the headquarters for the Dallas Cowboys, The Dallas Morning News first reported.

Ebby Halliday’s portfolio of brands will continue to operate under their current brand names and not take on the HomeServices of America moniker, according to the release.

In acquiring Ebby Halliday, HomeServices of America will add one of the country’s most successful brokerages, in terms of both sales and transaction sides. A recent report from real estate data firm T3 Sixty ranked Ebby Halliday as the 15th brokerage in the nation, with more than $8 billion in sales last year and 18,835 transaction sides.

HomeServices of America, an affiliate of the Warren Buffet-owned Berkshire Hathaway, was the second-ranked brokerage on the same list, with more than $125 billion in sales and 328,355 transaction sides.

Ebby Halliday did not release financial terms of the transaction, and HomeServices of America did not respond to a request for comment.

Jonathan Rosen, a Dallas-based Realtor with Compass said he thinks the acquisition will be great for the marketplace and will force other agencies to get a bit more creative.

“I think it opens up new opportunities for creativity in the marketplace — other types of business that want to differentiate themselves from the bigger box type brokerages,” he said.

Rosen said he and others expected this move was coming for a long time now. He’s interested to see where HomeServices of America fits in the luxury side of the marketplace.

The move comes as part of a wave of consolidation and investment throughout the real estate industry. A HomeServices of America competitor, the giant real estate holding company Realogy — which owns familiar brokerages Coldwell Banker, Century 21, Sotheby’s, Corcoran and NRT, among other brands — has recently made strategic investments in several tech startups to the tune of multi-millions. 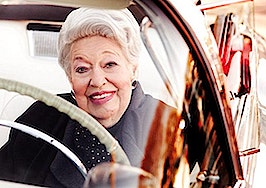 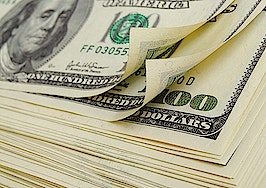 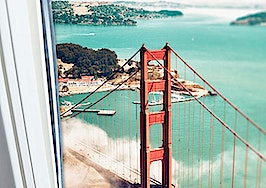