staras on Shutterstock.com
by Patrick Kearns
Share this article
You successfully shared the article.
Close

Mortgages rates rose for the second consecutive week, according to the latest Primary Mortgage Market Survey from Freddie Mac. 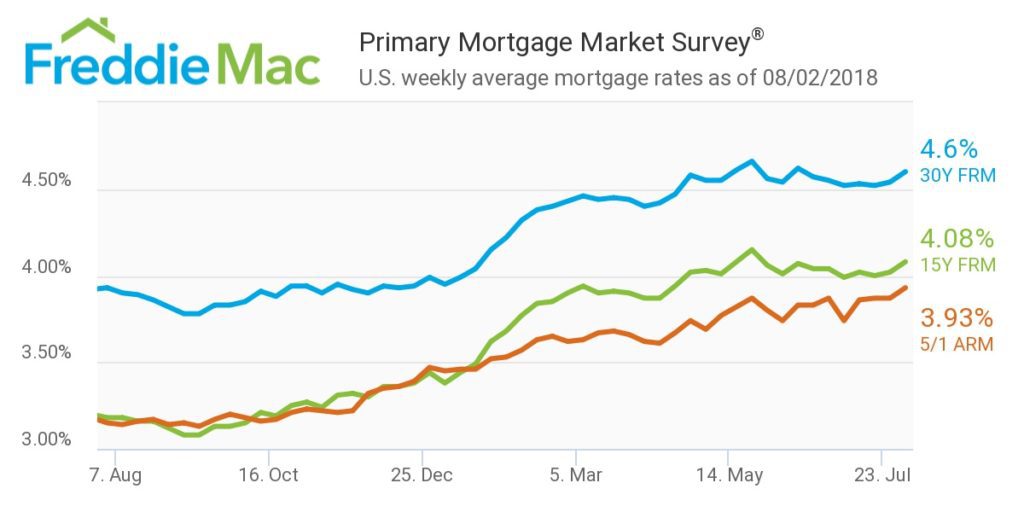 “The higher rate environment, coupled with the ongoing lack of affordable inventory, has led to a drag on existing-home sales in the last few months,” said Sam Khater, Freddie Mac’s chief economist. “Yesterday, the Federal Reserve passed on raising short-term rates, but with the embers of a strong economy potentially stoking higher inflation, borrowing costs will likely modestly rise in coming months.”

“Even with home price growth easing slightly in some markets, mortgage rates hovering near a seven-year high will certainly create affordability challenges for some prospective buyers looking to close,” Khater added. 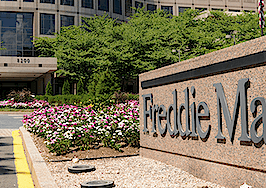 Freddie Mac reports $2.4B in comprehensive income in Q2