Homesnap has developed a free “Search by Commute” feature that allows users to filter their property searches by commute time for up to five destinations.

Agents and consumers nationwide can now search for real estate listings based on commute times from multiple locations on Homesnap.

Homesnap is the face of the Broker Public Portal (BPP), the first public-facing national multiple listing service website, and is powered by real-time data from 160 MLSs representing more than 75 percent of agents nationwide, according to the company.

Now the company has developed a free “Search by Commute” feature in-house that allows users to filter their property searches specifically by commute time to up to five destinations, such as workplaces, schools, daycare facilities, gyms, or any other location. 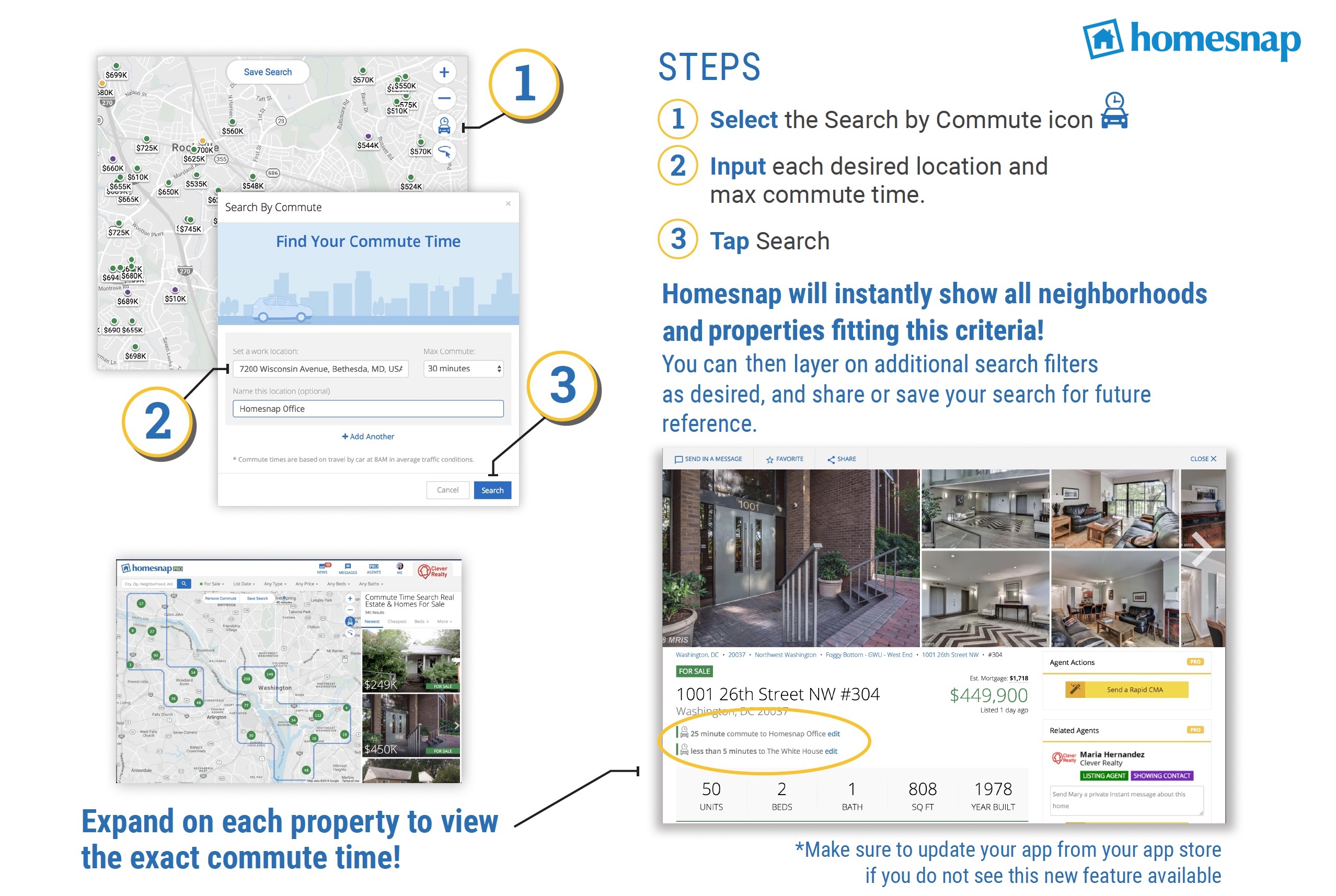 Homesnap then returns search results in all the neighborhoods that are within the maximum drive time from all of the combined locations, even if they are not contiguous, the company said.

Agents and consumers can save, sync and share commute searches with others across Apple and Android devices and the web, the company added.

“Where to buy a house is a function of where and how you live,” said Homesnap Co-Founder Guy Wolcott, the chief engineer behind the new feature, in a statement.

“Many households have two full-time working adults, and face traffic jams and long commutes,” he added. “It can be difficult to figure out where to buy a home. With our new ‘Search by Commute’ feature, agents and homebuyers can easily find the best place to live based on where they work and spend their time.”

The new feature is powered by statistical analysis, real-time traffic information and machine-learning technology, according to Homesnap.

Homesnap is not the only site diving into the search-by-commute game, though at this point it is one of the few to offer commute search with multiple destinations. Inrix Drive Time, which also offers commute search, made its real estate debut in 2013 and is now available to 1 million U.S. agents. In September 2013, Minneapolis-based app-maker Mobile Realty Apps used Inrix Drive Time to allow users of the Re/Max Results app to filter home searches by commute times for up to three locations.

Editor’s note: This story has been updated to correct the number of MLSs powering Homesnap and to note that Mobile Realty Apps debuted their commute search for multiple locations in September 2013. 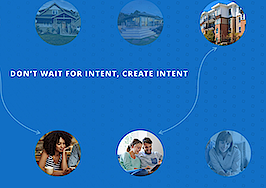