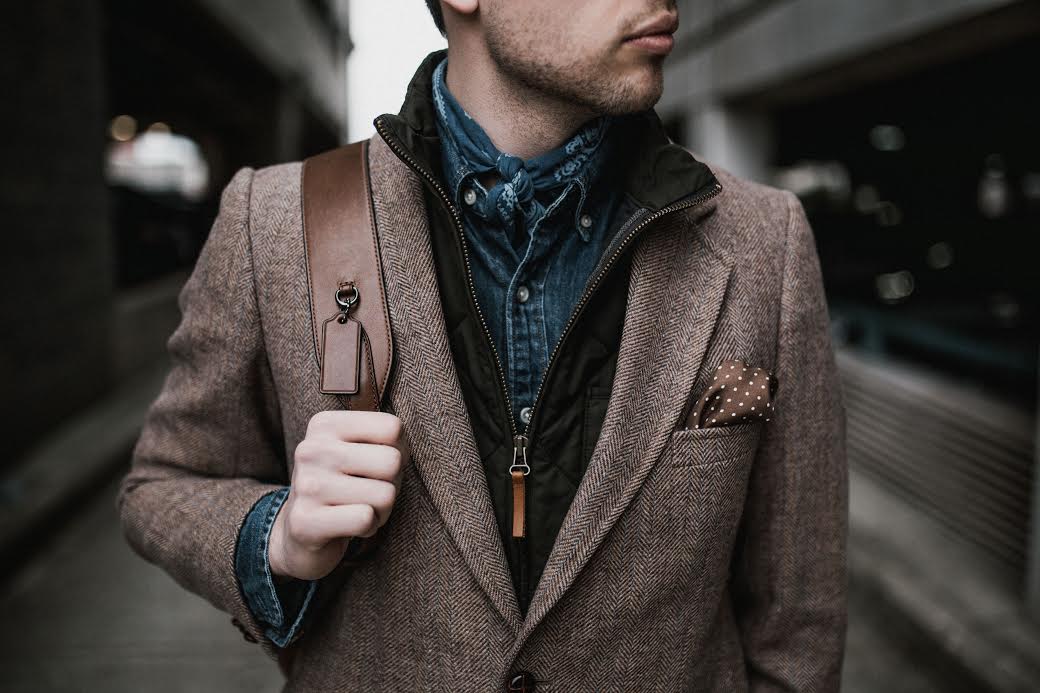 A majority of millennials rely on “influencers” to make purchasing decisions — and a whopping 80 percent said they would consider hiring one as a real estate agent, according to a new study by Engel & Völkers released Tuesday.

Among more than 1,000 survey takers born between 1982 and 1999 with a yearly income of more than $100,000, 84 percent of so-called “High Earners, Not Rich Yet,” or “HENRYs,” confirmed that “influencers have impacted their decision to make purchases,” while 80 percent would consider hiring one as a real estate agent, according to the study.

“We hear the phrase ‘be a digital mayor’ often in our industry, but that’s not enough anymore,” said Engel & Völkers Americas President and CEO Anthony Hitt. “While you have to have the neighborhood knowledge, you also have to have a niche or distinguishing factor that blends this knowledge with entertainment or aspirational value that will make you a center of influence — building your following and referral base as a result.”

While the study’s themes are broad, casting a wide net across consumer electronics, automobiles and even hair styles, the research does narrow in on real estate preferences that could affect the housing market.

When asked to define what makes for a luxury brand, a whopping 80 percent of respondents cited “superior quality,” while 64 percent cited reputation as the top factor. Meanwhile, only 47 percent of HENRYs surveyed consider premium price as indicative of luxury property.

Topics in the survey spanned a range of consumer habits, particularly on how they define luxury and what influences their purchasing decisions. For the real estate investment portion of the study, the rise of the “real estate influencer” was found to be a major factor in HENRYs’ property-acquiring decisions.

For example, 84 percent of HENRYs confirmed “influencers have impacted their decision to make purchases” while 80 percent said they would consider hiring one as a real estate agent.

A whopping 98 percent of HENRYs surveyed said they rely on social media or review-based websites, like Yelp, before making a purchase.

“With HENRYs poised to become the next generation of wealth, luxury brands must start planning as to how they will service this distinctive generation,” Hitt said. “HENRYs define luxury in terms of quality, and they make purchasing decisions based on brand reputation and word of mouth.

“Authenticity has never been more important, and real estate agents should position themselves as trusted advisors and sources of insider information before, during and after the transaction,” he added. “These consumers are going to seek out agents they feel are knowledgeable and trustworthy — and ones that they can relate to or even aspire to on certain levels.”

Millennials and baby boomers are competing for the same homes

You need to save for 7 years to make a down payment on a home: Zillow

Pulse: Readers tell us how agents have helped them