A New Jersey real estate executive is asking for the public’s help in locating his missing 15-year-old son. 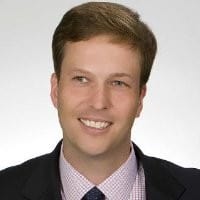 Thomas Kolding, 15, of Mountain Lakes, New Jersey, has been missing since October 30, according to the New Jersey State Police Department. He is described as a white male, 5-feet 3-inches tall, 120 pounds, with brown hair and brown eyes. He was last seen wearing a camouflage jacket, a grey winter cap, and carrying a large blue backpack.

Nicolai Kolding, currently the broker of record at National Real Estate Referral Group, a subsidiary of Realogy, and a long-time Realogy executive, said his son was last spotted on Saturday, November 3, at the Walter Rand Train Station in Camden, New Jersey, just east of Philadelphia.

“I presume he was only there briefly to transfer on elsewhere; he could be just about anywhere by now,” Kolding posted on Facebook. “Maybe the Philly to D.C. corridor but I have been so wrong before so let’s not just focus there.”

Kolding added that he’ll probably be wearing, “his grey/black sneakers (with white soles), athletic pants (sweats or soccer/Adidas warm-ups), a sweatshirt/hoodie (often Under Armour) in base colors (blue, orange), possibly his blue windbreaker (or that camo winter coat he first had on) and sometimes a grey winter cap.”

“He generally doesn’t like to wear anything with a big image on it (though he does have some Manchester United shirts and a winter hat),” Kolding added.

Kolding said his son walks with a purpose – not fast, but like someone who is going somewhere. He can often be seen chewing on a Jolly Rancher. 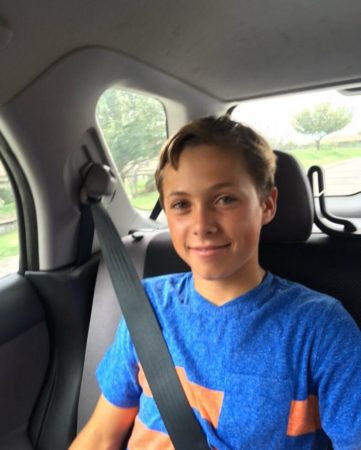 Thomas Kolding, 15, of Mountain Lakes, New Jersey has been missing since October 30.

“If anyone sees him (especially those unfamiliar to him), think of him and talk to him like a 25-year-old not a 15-year-old,” Kolding posted on Facebook. “I know that probably seems strange given all that’s going on but my point is that he can be too bright for his own good and really can’t stand being talked down to.”

“Just please tell Thomas that his mom, his dad, his brothers, his friends and extended family, and more people than he can possibly imagine, love and admire him,” Kolding added. “We miss him and want him to come home now.”

Kolding, is a freshman at Mountain Lakes High School and member of the soccer team, according to The Daily Record. The Mountain Lakes community held a vigil on Wednesday night for the family.

A pocket reference card was produced, and linked here, to help recognize Thomas.

Anyone with information regarding this investigation is encouraged to make contact with the Morris County Prosecutor’s Office Missing Persons Unit On-Call Detective through the Morris County Communications Center at 973-285-2900, or email Detective/Supervisor Leah Atterbury at latterbury@co.morris.nj.us, or contact the Mountain Lakes Police Department at 973-334-1413, specifically Detective John Hukowski. 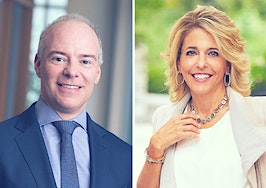