In a double-barreled play to leverage brand identity and work culture, Corcoran and Climb will target franchise opportunities globally and domestically.

Realogy, the largest real estate holding company in the U.S., announced plans today to franchise its Corcoran and Climb brokerages in 2019.

The Corcoran Group is the largest brokerage in New York City and Climb is the seventh largest in San Francisco. Both currently operate as standalone properties inside NRT, Realogy’s portfolio of company-owned brokerages. NRT acquired Climb just over two years ago, in 2016.

Executives declined to disclose franchise fees associated with owning one of the new franchises. Realogy has not filed franchise disclosure documents yet.

“There’s such a big part of the market out there that we don’t capture and we think these are both going to be incredibly successful in growing our business, growing franchise business and helping agents grow their business,” Ryan Schneider, CEO and president of Realogy Holdings Corporation, told Inman Wednesday morning. “We’re excited to change Corcoran and Climb from things we own to things that are available for franchisees out there.”

Based in New York City, The Corcoran Group will set its sights on global megacities and leisure markets both within the United States and internationally. Since launching in Manhattan in 1973 with 30 agents, the company has expanded to 33 offices and 2,300 agents in the Hamptons, New York and Palm Beach, Florida, in addition to New York City.

Pam Liebman, the president and CEO of The Corcoran Group, told Inman that Corcoran is a unique company in that it’s organically grown, number one in all of the markets in which it operates and is known for a very personalized approach to real estate. Through Corcoran’s Sunshine Marketing Group, the brokerage has marketed high-profile luxury developments and remains the exclusive marketing firm for all residential sales at the mega-development Hudson Yards on Manhattan’s Far West Side.

Franchising will allow Corcoran to expand beyond its current markets, Liebman said, adding that the West Coast and international destinations are priorities for the company. It next plans to open an office in Miami, but that location will be company-owned. 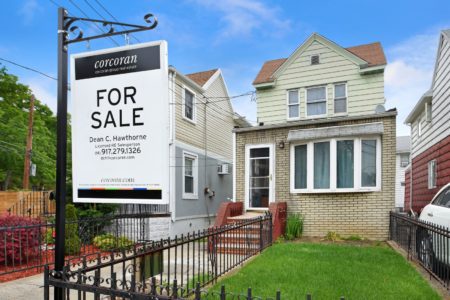 “You have myself and my excellent management team running both sides of it, we don’t have a separate franchise operation,” Liebman said. “This will be run by myself and my team.”

“We will be able to very carefully select and vet the type of brokers we bring into our franchise and of course when we grow organically into other markets, we’re very careful about who we select as leadership,” Liebman added. “We need people who will reflect our brand identity and will live for the DNA of Corcoran.”

Climb, meanwhile, will focus on expanding stateside by bringing a mobile-first model that could appeal to brokers, agents, and consumers seeking a more flexible real estate experience, executives told Inman. Founded in San Francisco in 2010 and acquired by Realogy in 2016, the company focuses on building and testing new technology and services.

Climb focuses on a mobile-enabled approach to its products, services and even its mobile office footprint. Since its acquisition, Climb has grown to more than 200 agents with offices in San Francisco, San Jose, and Oakland. The company puts a premium on freedom of choice for agents and its mobile-first business model, Climb President Chris Lim told Inman.

“Realogy is known for owning and grooming some of the best brands in the business so for me its a dream come true to realize something that I started in San Francisco,” Lim said. “It’s huge, the ability for us to expand and we know there’s a real craving for the connecting generation who are always on and always moving, for them to have the tools and the technology that climb offers.” 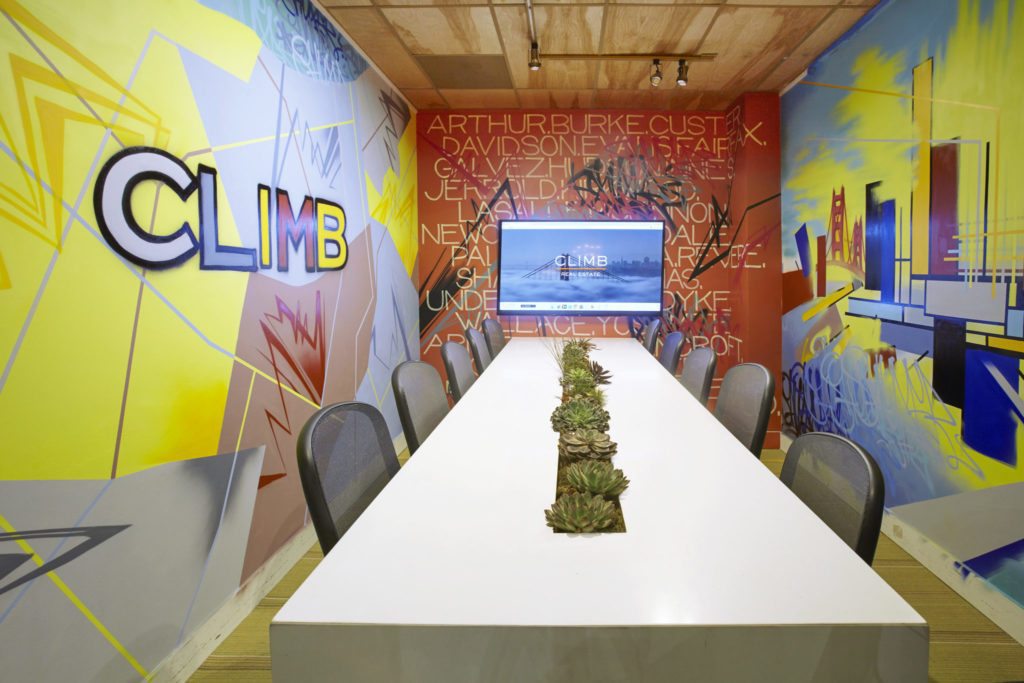 Sherry Chris, the president and CEO of Better Homes and Gardens Real Estate (BHGRE), another Realogy franchise brand, is helping guide Climb’s expansion. In an interview on Wednesday, she recalled the early days of franchising BHGRE, receiving as many as 20 calls a day from interested partners. She believes the same will be said of the new franchises.

“I think there’s a lot of pent-up excitement and demand for both of these brands,” Chris said. “Looking back 10 years ago with the launch of Better Homes and Gardens Real Estate, really my biggest piece advice is to take a long-term and strategic approach.”

In addition to announcing these new franchise offerings, Realogy will continue to support the growth of both the NRT-owned Corcoran and Climb brokerages, Schneider said.

“Nothing about franchising these things means that we’re not going to be investing in growing on the own side,” Schneider said. “We’re absolutely going to be doing that.” 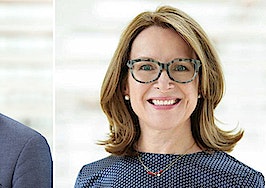