Douglas Elliman Chief Executive Officer Dottie Herman has sold $40 million shares of stock in the company, until now one of the few female-owned real estate entities operating in the United States, according to announcement Monday by Vector Group, the brokerage’s parent company. 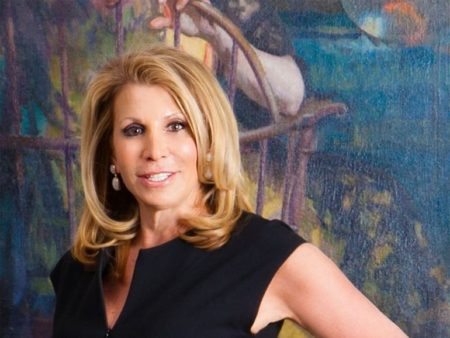 Herman unloaded her remaining 29.4 percent stake in the company to Vector Group, among the country’s largest tobacco manufacturers, which had already controlled 70.6 percent of the New York City-based brokerage. Herman sold her shares for $10 million up front and $30 million to be paid in 12 quarterly payments according to an SEC filing.

Founded in New York City 108 years ago, Douglas Elliman ranked third among real estate brokerages nationwide for transaction volume as recently as 2017, according to the Real Trends 500.

Howard Lorber, the president and CEO of Vector Group and chairman of Douglas Elliman, acquired the company in December 2013 with Herman.

“[Herman] and I couldn’t have imagined that the venture we embarked on years ago would grow into the largest residential brokerage firm in the New York metropolitan area,” Lorber said, in a statement. “Her vision for and dedication to Douglas Elliman have proven invaluable and have helped cement Douglas Elliman as one of the country’s premiere brokerages.”

Herman will continue as CEO of Douglas Elliman, which currently boasts approximately 7,000 agents in 113 offices mostly focused on the East and West coasts. Douglas Elliman agents closed $24.5 billion in transaction volume in 2017.

“I couldn’t be more proud of the company that [Lorber] and I created,” Herman said. 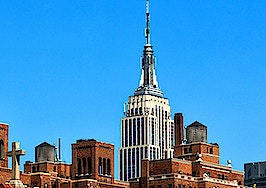 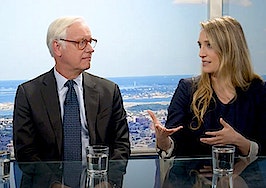 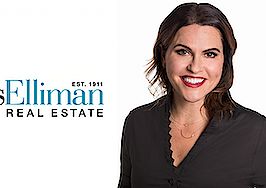 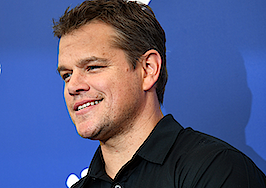