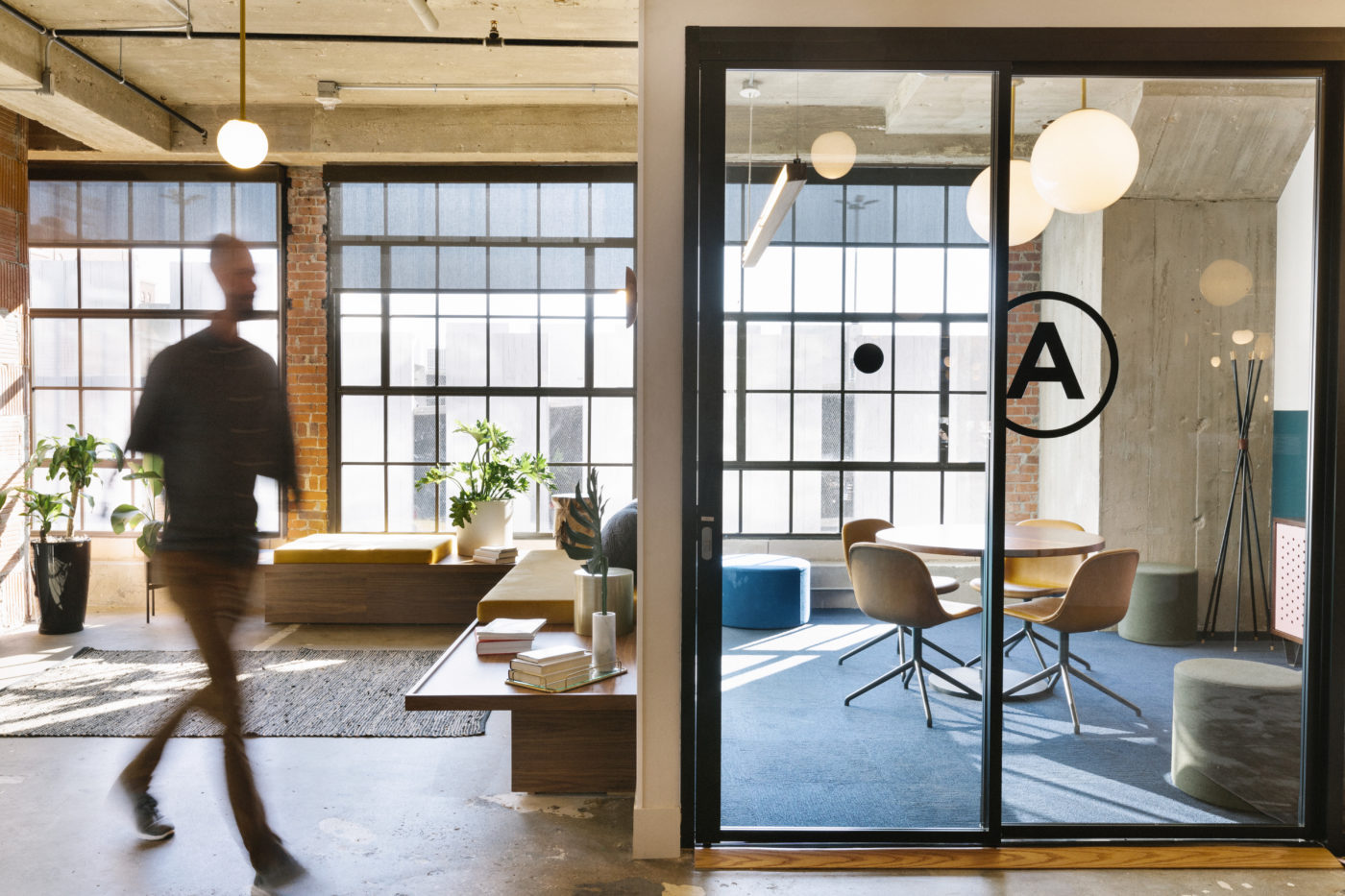 Rapidly-expanding coworking company WeWork is rebranding itself as “The We Company” and will push further into residential real estate after a new, but smaller-than-planned, investment from mega-Japanese holdings and investment giant SoftBank.

The newly renamed We Company announced the branding change in a blog post Tuesday, saying it would bring “all of our business ambitions together to operate in service of how we work, how we live, and how we grow.” According to Fast Company, which first reported the news, that mantra will translate into three distinct businesses: a shared office space unit called WeWork, a residential unit called WeLive (which has already launched several rental projects), and an evolving unit that currently runs an elementary school and a coding academy called WeGrow.

The company reportedly wants to grow its WeLive and WeGrow divisions in 2019.

The rebranding and expansion goals come after the company received a $6 billion investment from SoftBank. In the blog post, the company said that $5 billion of those funds will be used for primary growth, while the remainder will be spent buying shares from investors and employees.

Though the deal with SoftBank is huge, Fast Company reported that it was actually originally going to be much, much larger. Initially, the fund had planned to sink tends of billions of dollars into the coworking company, which would have valued it around $50 billion, but had to pull out of the deal after the stock market sank in December. The new funding deal reportedly is the result of negotiations that lasted through the holidays and values The We Company at $47 billion.

The diminished funding deal is likely to further stoke debates over how much The We Company is really worth. In the past, some observers have noted that the company is losing money and argued that it is ill-prepared for an economic downturn. Others have described it as the “most overvalued company in the world.”

But that view is not universal, with others noting that the company also collects massive amounts of data on its users that could be leveraged to improve efficiency and profits. And The We Company itself has expressed interest in turning over more of the design of its spaces to computers.

Pushing further into residential real estate, then, could theoretically expand and diversify the company’s archive of valuable data.

The We Company told Inman in an email Tuesday that it had no additional details to provide about its residential projects. It declined to comment on the future role of data in residential properties.

The company currently operates two residential properties, one in New York City and one in Washington, D.C., which have units ranging from studios to four-bedrooms, as well as communal spaces shared by all residents. Prices start at $3,050 per month for studios in New York City and go up to $7,600 for the largest units. In Washington, D.C., a studio costs $1,500 per month.

The company’s blog post Tuesday also mentions a 24-unit project in La Jolla, California, as well as a couple of hotels — though it does not offer additional information about those properties.

The post did, however, include an abundance of soaring, aspirational rhetoric, saying that the company’s mission will be “to elevate the world’s consciousness.”

“Living a conscious life means choosing to live proactively and with purpose,” the company said in the post. “It means being a student of life, for life, where we accept that we are always growing and in a constant state of self-discovery, self-growth, and change.”

The We Company is one of a number of ambitious businesses looking to disrupt the property business thanks to vast investments from SoftBank. Other companies include Opendoor, Compass and several tech-centric startups. However, those investments became controversial late last year thanks to the fund’s connection to the Saudi royal family and that family’s possible role in the killing of a journalist.

According to The We Company’s blog post, the 9-year-old company currently “touches” 5 million people in “all corners of the world from different backgrounds and unique cultures.”

The company has also had a transformative affect on certain parts of the real estate industry. One Los Angeles brokerage, for example, has been using WeWork spaces to expand across the region. And many agents have speculated that in the future coworking space like the kind The We Company pioneered could become the norm for real estate companies.

In the immediate term, however, the company says it will “practice inclusivity, compassion, and open our hearts and our minds.”

“In doing so,” the company said in its blog post, “we can elevate ourselves and then the world.”

What SoftBank looks for when it makes real estate tech investments