by Gabriela Barkho |
You successfully shared the article.
Close

A panel at Inman Connect New York 2019 discussed strategies for being savvy and helpful in an increasingly multicultural country.

Real estate in the United States is still an overwhelmingly white profession (81 percent of Realtors are white, according to the National Association of Realtors’ latest member profile).

But that’s rapidly changing, with a quarter of rookie Realtors identifying as minorities. And given the increasingly diverse makeup of the home buying public, it’s more timely than ever for real estate agents to consider how to foster diversity in their ranks as well as how best to interact with diverse customers.

That was the focus of a panel at the Inman Connect New York 2019 real estate conference on Tuesday moderated by Tanya Reu-Narvaez, Realogy’s senior vice president of human resources.

With the Hispanic home buying market being the youngest in the country, fellow panelist and bilingual Keller Williams California principal David Acosta explained how important it is to connect with that market.

“Every market is unique on its own, but these days if you combine the Spanish-speaking population in the U.S., it’s huge,” Acosta said.

This is why agents in all markets would benefit from engaging by finding even one Hispanic person and going to their sphere of people.

“When they find someone who will support them and attract them, they’ll refer them to their friends and family,” Acosta explained.

Engaging doesn’t necessarily mean having to address them in Spanish, which is a very different strategy. “They want someone who understand their culture, so cultural competence is important in this case,” he said.

Randy Char, broker and president of Char Luxury Real Estate in Las Vegas, agreed, explaining that while breaking into other markets may be daunting, it’s not impossible when you start small.

“You don’t have to speak the language, but you need to be involved in the culture,” Char said. “Take a feng shui class, learn what a dragon race is — these are opportunities to get involved within the community.”

It’s also helpful to encourage and empower others in the community to enter the industry. For example, this is something Char tries to do within the Asian-American community.

David Siroty, head of industry relations at the National Association of Gay & Lesbian Real Estate Professionals (NAGLREP), stresses the importance of seeking out your market’s “gayborhoods.” This is how you begin to tap into the enclaves where young LGBTQ professionals are looking to reside, he said.

As Char put it: “It’s a movement, and it’s coming in big waves,” so it’s vital to be prepared to serve these markets. 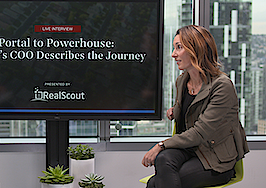 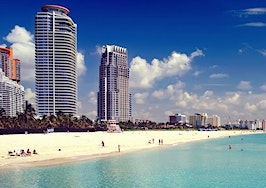 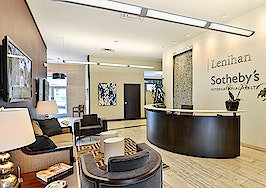 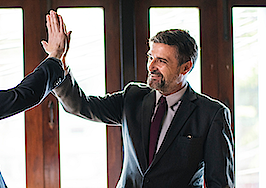 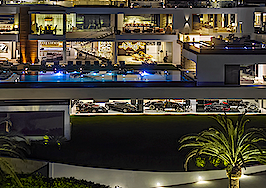 WATCH: The best of Inman Connect New York 2020
Back to top
Inmanpot