Federal officials are reportedly exploring a new flood insurance reform plan that would rely more heavily on data, potentially offering homeowners more transparency about the risks they face while also driving up rates in some areas.

The proposed plan would use data, referred to as “commercial catastrophe models,” to more accurately calculate the actual risk that homes face from flooding, according to Bloomberg, which obtained a copy of the plan. That would contrast with the current system, which uses more generalized data and can thus lead to people in very different parts of flood plains paying the same amount for insurance.

Under the proposed new system, however, someone living in a higher risk area would pay more while people in lower risk areas would pay less.

In a statement to Inman, Federal Emergency Management Agency (FEMA) spokesperson David Maurstad said that the agency is transforming its flood insurance program “to better reflect industry best practices and to improve the policyholder experience.”

“A central component to this transformation is a new risk rating system,” Maurstad added. “While our current system accounts for a single flood hazard, our new system will determine a customer’s flood risk by incorporating multiple, logical rating variables — like different types of flood, the distance a building is from the coast or another water source and the cost to rebuild a home or building.”

Maurstad did not comment on the details of Bloomberg‘s reporting, but did say that the agency’s new system will lead to more accurate insurance rates and “greater affordability for lower-value homes.” An evaluation of the insurance program has been ongoing for the last several months, Maurstad also said. 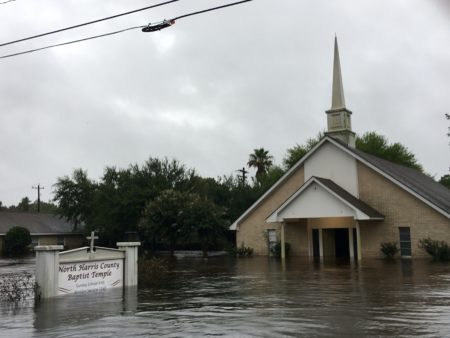 News of the data-driven plan comes as officials grapple with how to reform the federal flood insurance system in the face of climate change. Currently, most Americans with flood insurance get their coverage from a government program known as the National Flood Insurance Program (NFIP). FEMA oversees the program, which is meant to offer affordable policies and requires communities to adopt flood plain management regulations.

However, the program faces a number of problems including more than $20 billion in debt. A FEMA report from 2018 stated that “as currently designed, the program cannot repay this debt,” and added that in 2018 alone the agency “will pay over $375 million of interest expenses.”

Lawmakers have consequently been talking about reforming NFIP for years. Nevertheless, as the program was poised to lapse last year Congress punted, opting for short-term extensions rather than substantive change.

Meanwhile, a study last year found that FEMA vastly underestimated how many Americans are at risk of flooding.

The new plan is meant to address some of the various problems NFIP is facing. However, the plan is not yet policy, and it remains unclear how likely it is to move forward.

In the meantime industry players are watching closely. In an email to Inman, National Association of Home Builders spokeswoman Liz Thompson said, “This is certainly an issue of concern and one we are actively tracking and are engaged on.”

The National Association of Realtors is also keeping an eye on the issue, with spokesperson Wesley Shaw telling Inman in an email Tuesday that “we look forward to reviewing FEMA’s final announcement before we can evaluate its overall market impact.”

“A top Realtor concern has been that NFIP’s national average premium rates overcharge some property owners while undercharging others,” Shaw added. “We welcome FEMA’s efforts to modernize and improve the fairness of its rating methods.” 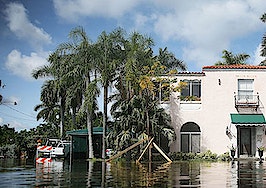 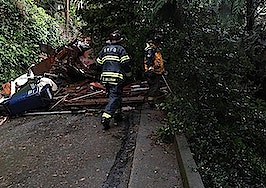