The U.S. Department of Housing and Urban Development on Wednesday released its updated median family income (MFI) and income limits for Fiscal Year 2019. The income limits determine who is eligible for several HUD programs, including Section 8 Housing Choice and Project-Based Voucher and Section 202 housing for the elderly.

The limits are calculated using the latest five-year (2012-2016) American Community Survey and income data for more than 1,900 non-metropolitan counties and 625 metropolitan statistical areas (MSAs) across the the United States and Puerto Rico.

The limits for Puerto Rico also consider data from the most recent Puerto Rico Community Survey, which was released in Sept. 2017. 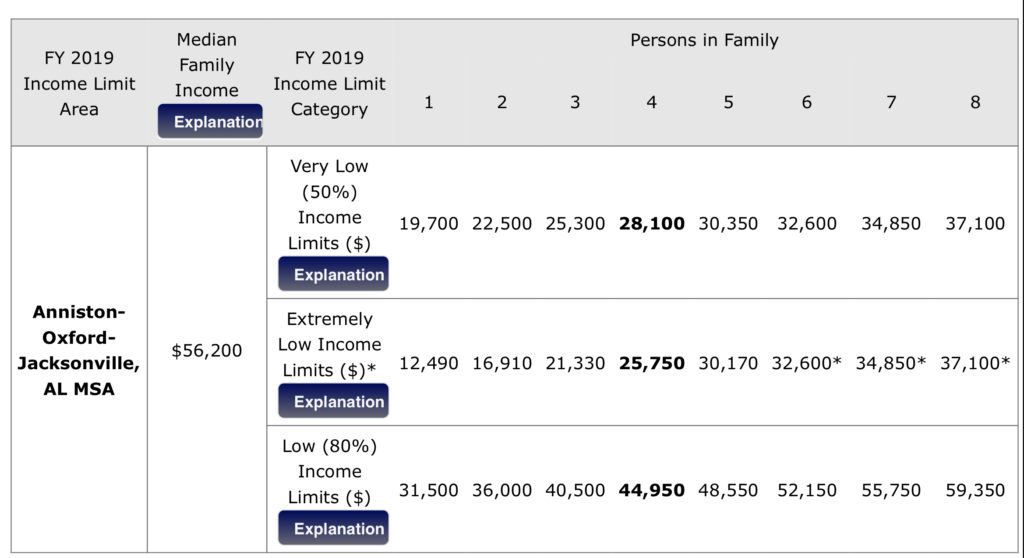 For example, the median family income in Anniston-Oxford-Jacksonville, Ala. is $56,200. Based on that estimate, a family of four would be extremely-low income if they made $25,750 or less annually. A family making $28,100 would be very-low income, and a family making $44,950 would be low income.

Those income limits are then adjusted based on family size with the upward limit being eight. From there, the limits are then used to determine eligibility for HUD programs, including Section 8 housing, Section 202 housing for the elderly, Section 811 housing for people with disabilities, and rental assistance programs.

“If there is a program that is targeted to the extremely-low income, these calculations help determine who that is,” Sullivan said. “Some of these programs have a priority or preference for extremely-poor families, so these revised income limits are crucial.”

Overall, Sullivan said the income limits for FY 2019 are close to those from FY 2018. Since the limits are calculated using a five-year rolling average gleaned from ACS survey data, there’s a “two-year lag” between the income HUD uses and current, 2019 median family income for an area.

The fact that HUD uses a five-year rolling average moderates income limits changes, and keeps families from suddenly becoming ineligible for a program. Currently, annual income limit increases must be no greater than five percent, or twice the change in the national family income, whichever is greater. 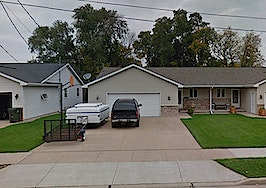 Should a family of 7 be able to live in this duplex? Yes, says HUD