Zillow cut the ribbon on its Zillow Home Loans office today, in Overland Park, Kansas. The headquarters will serve as the main hub for its nascent mortgage program, which was launched in the wake of last year’s acquisition of the Overland Park-based Mortgage Lenders of America.

Zillow doesn’t just want to be the place you search for homes and home loans: it wants to be your lender, too.

On Thursday, the Seattle-headquartered real estate giant cut the ribbon on the official office headquarters for its direct-to-consumer mortgage lending and re-financing program Zillow Home Loans, in Overland Park, Kansas.

The headquarters will serve as the main hub for its nascent mortgage program, which was launched in the wake of last year’s acquisition of the Overland Park-based Mortgage Lenders of America.

Zillow revealed in April that, on the back of that acquisition, it would begin lending money directly to consumers to buy homes through its Zillow Home Loans program.

The program would integrate with its iBuyer platform Zillow Offers, so a consumer could theoretically sell their home to Zillow for a downpayment on a new home, get a mortgage through Zillow Home Loans and buy a new home sold by the company (or on the open market).

Our goal of making buying and selling a home simpler, faster and easier doesn’t happen without Zillow Home Loans. The team in Kansas City is our secret sauce to giving Zillow Offers buyers a streamlined mortgage option and creating that magic ‘checkout’ experience people want. https://t.co/gC4GUQ9lvt

“The world-class team we are building in Kansas City region is going to be dedicated to simplifying what is often the most complicated, hardest part of buying a home – locking in the financing,” Greg Schwartz, president of media and marketplace said in a statement. “Zillow Home Loans is a key piece of the on-demand experience we put in motion with Zillow Offers and aims to transform real estate transactions by making it seamless to get financed and get into your new home, conveniently and on your own timeline.”

Consumers can use the loans for any home they purchase, not just Zillow Offers – which is live in 11 states and plans to be in 20 by the end of the first quarter of 2020.

But that does put the company in competition with some of the lenders in its existing home marketplace.

Zillow has maintained that it’s not eliminating that program, but noted  in quarterly earnings reports for investors that it could have an adverse impact on some of those partnerships going forward. 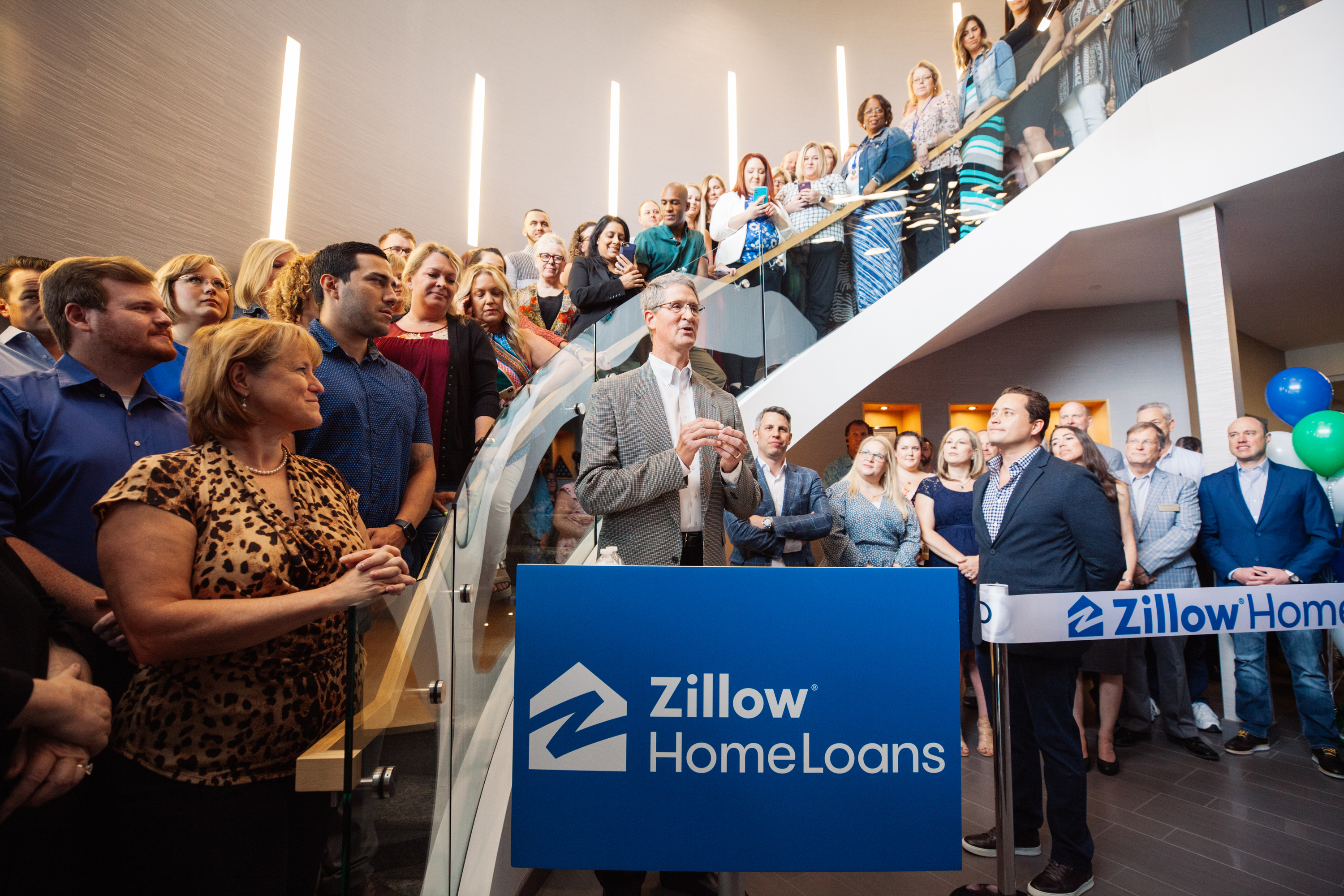 “Our recent entry into the mortgage lending business may also cause a negative reaction within the mortgage industry, including among some of our mortgage advertisers, which could harm our reputation, results of operations and financial condition,” the company said in its 2018 year-end filing.

The opening of the space also signals the official rebrand of Mortgage Lenders of America, which Zillow acquired in November 2018 for $66.7 million in cash, according to company financial documents.

The office location is the same, but the company has made some interior improvements to the space, according to a Zillow spokesperson. And of course, the office now bears Zillow Home Loans branding throughout.

Zillow plans to hire 100 new positions in Kansas this year, bringing the total numbers of Zillow employees in Overland Park to more than 400. Open roles include loan origination and mortgage operations.

“For us, everything is about our commitment to our consumers, innovation and building a vibrant culture that aligns with our values … with those focuses, we will bring in the most innovative and talented team in the industry.” – @Erin_Lantz, ZG Vice President of Mortgages. pic.twitter.com/MPVQNzOL7f

The size of the operation will slightly eclipse Zillow’s other new office – its Zillow Offers southwest hub that is aiming to have roughly 300 employees.

Zillow CEO's big bet on his company earns him $13M 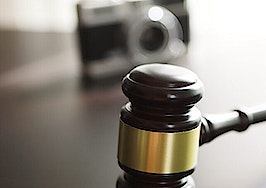 Zillow copyright fight could be headed to US Supreme Court 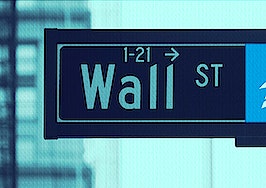