Here are just a few of the ideas outlined Monday in Sidewalk Labs’ massive master plan for a proposed new community in Toronto, Canada. The community, the first part of which has been dubbed Quayside, would occupy a section of waterfront property east of Toronto’s core and is meant to be a kind of testing ground for new technologies and development patterns.

Skyscrapers made entirely of “super wood.”

And a transportation system that is designed to reduce the need for private car ownership.

These are just a few of the ideas outlined Monday in Sidewalk Labs’ massive master plan for a proposed new community in Toronto, Ontario, the largest city in Canada.

The community, the first part of which has been dubbed “Quayside,” would occupy a section of waterfront property east of Toronto’s core and is meant to be a kind of testing ground for new technologies and development patterns.

Sidewalk Labs, a subsidiary of Google’s parent company Alphabet, last released renderings and sketches of the project in August. At the time, the renderings showed innovations such as Google’s autonomous vehicles and heated pavement that could adjust to the seasons.

But Monday’s proposal is vastly more detailed and runs more than 1,500 pages long. And while the original proposal pitched the idea of building on 12 acres, this new document indicates the project could include a much larger area covering nearly 200 acres.

The expanded ambitions detailed in the new proposal may conjure dreams of the futuristic utopian cities of 1950s and 60s sci-fi, but Sidewalk Labs’ proposals have faced growing controversy and backlash from local activists concerned about the amount of data the Google sibling would collect and the control it would have over the area.

Among other things, the proposal argues that buildings could be constructed from a material it calls “super wood” that is made up of compressed layers of timber. The proposal further notes that wood is vastly more sustainable than other materials such as concrete — which produces a massive amount of emissions — and that it sequesters carbon.

“In Quayside, Sidewalk Labs proposes to use mass timber in all buildings it develops,” the proposal explains, “with the goals of proving out the technology’s viability up to around 30 stories, a new record, and of becoming the world’s first fully mass timber neighborhood.” 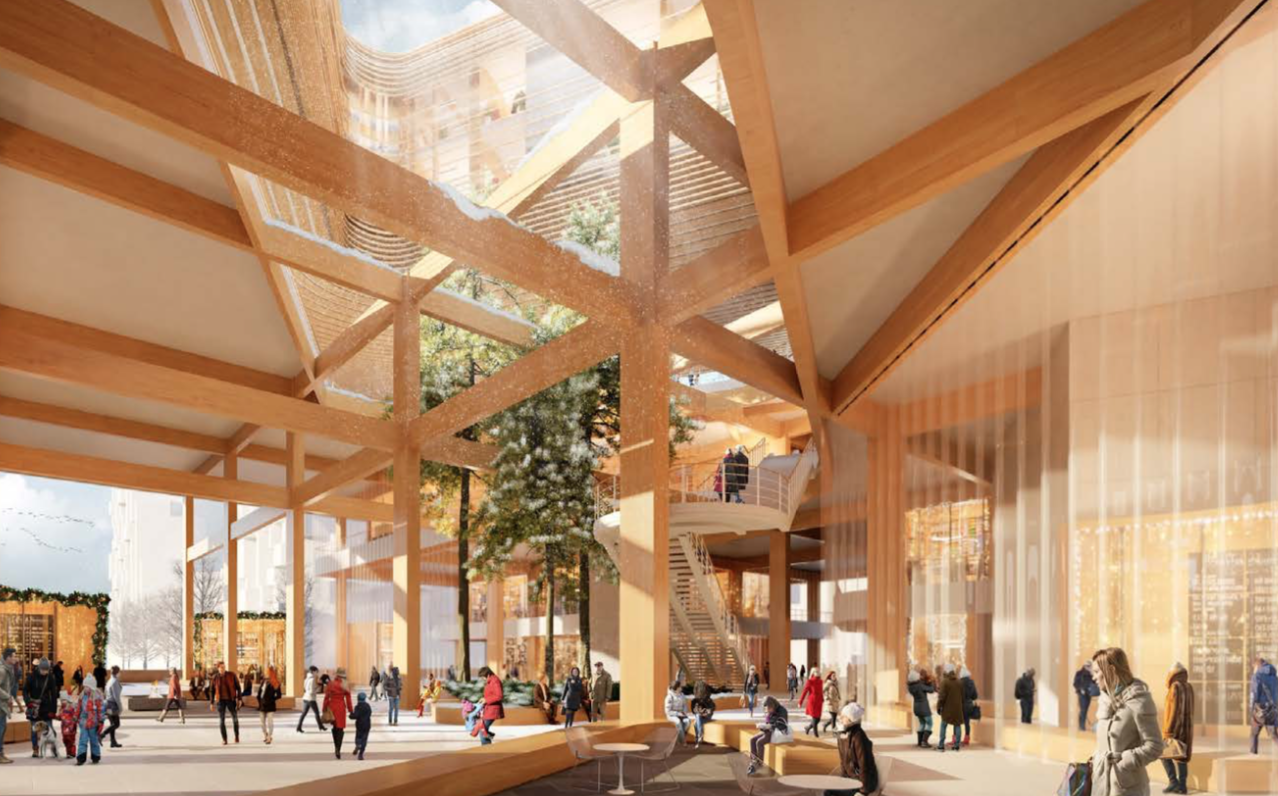 A rendering of a building constructed from wood | Credit: Sidewalk Labs

Once built, the proposal also argues, buildings could be more flexible than they are today, which would save money and create more adaptable communities.

“To tackle this challenge, Sidewalk Labs plans to create a flexible interior wall system that would enable adaptable Loft spaces to change within weeks instead of months, at a cost of hundreds instead of thousands of dollars, compared with traditional renovations,” the proposal explains.

The result of more flexible buildings would be “communities where people can live, work, shop, and socialize within a short walk.”

Mobility, in fact, plays a major part in the proposal. The first step, it explains, is expanding existing public transit to serve the project. The second step is building “a walking and cycling network that enables people to travel easily and comfortably within their neighborhood and to adjacent neighborhoods.”

“Sidewalk Labs’ new mobility plan integrates policy, design, and technology to harness the potential for fleets of self-driving vehicles and shuttles to provide the convenience of a car trip without the need to own one,” the proposal states.

Overall, Sidewalk Labs believes that when taken together, its various mobility suggestions would “reduce the percentage of trips made by private automobiles in Quayside (2025) to 13 percent.”

Monday’s proposal covers an array of other topics as well. Among them, it outlines plans to keep the neighborhood affordable to people with various incomes. Those plans includes charging below market rates for 40 percent of residential units, and “dedicating 20% of units to middle-income households.”

“This vision is driven by the objectives of creating a truly mixed-income community with options across the income spectrum — not just narrowly affordable or market-rate — for people of all ages and families of all sizes,” the proposal adds.

Ultimately, 67 percent of Quayside would be devoted to residential space and 21 percent would be commercial. 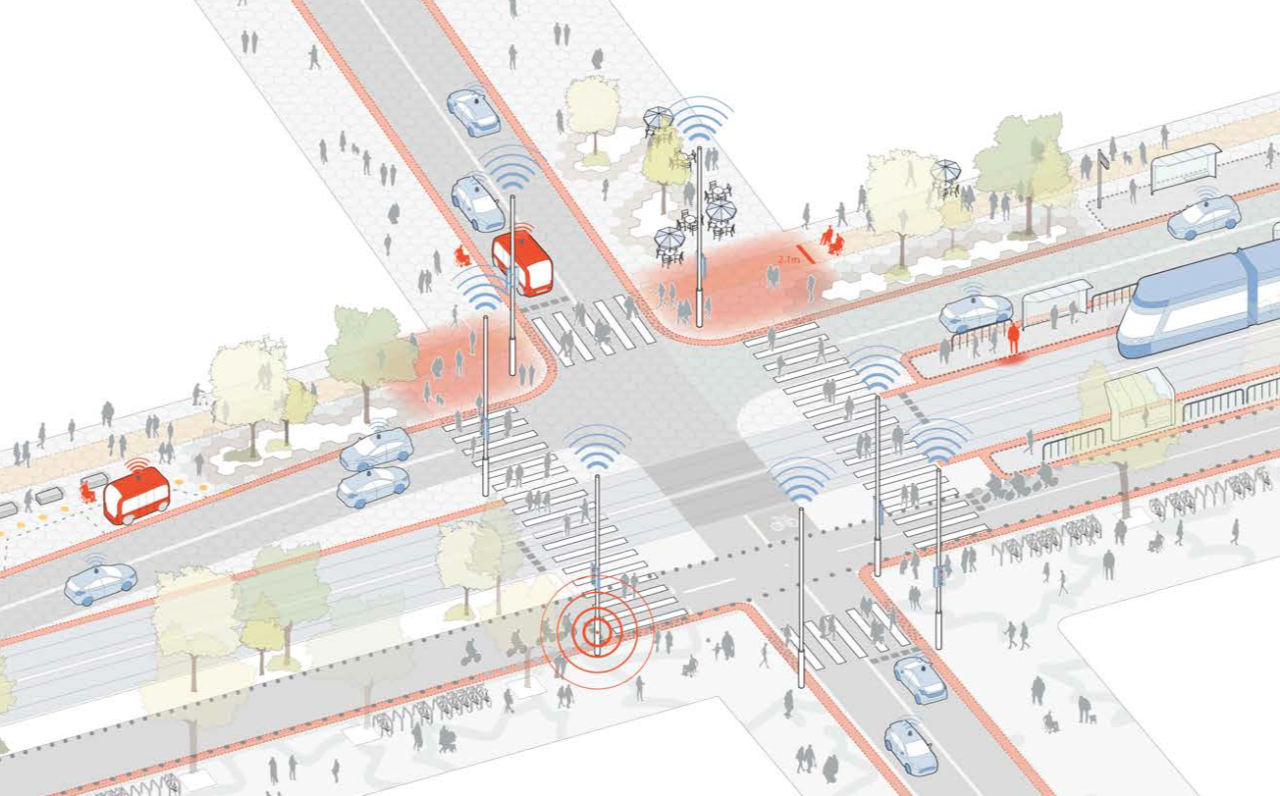 The proposal also includes a lengthy section on digital innovation, with ideas such as expanding ubiquitous connectivity, increasing privacy protections and launching “digital services that others can build on.” More specifically, these ideas could entail better public wifi systems and the use of data to guide decisions around housing or transportation.

Though Sidewalk Labs’ newly released documents include a wealth of information and is the result of ongoing talks with members of the Toronto community, the proposal is still just that: a proposal.

In order to actually get the project built, Sidewalk Labs has proposed investing up to $1.3 billion, which it believes would spur an additional $38 billion from third parties.

With the master plan now complete, the project also will be reviewed by both local officials and Alphabet executives before being approved. 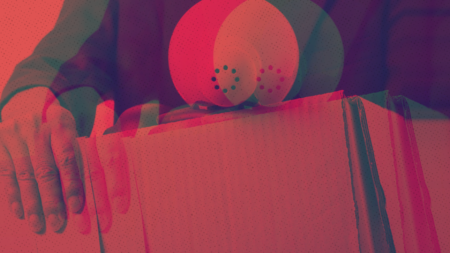 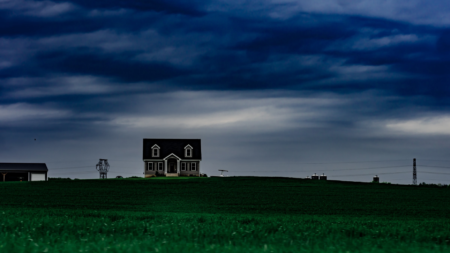 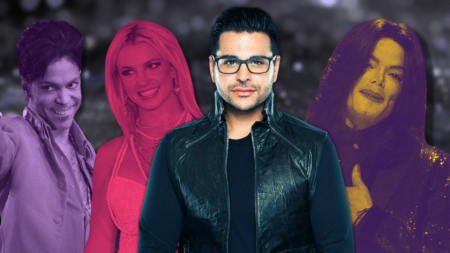 The agent replied to a fishy email. Then Michael Jackson showed up
by Lillian Dickerson Sep 23 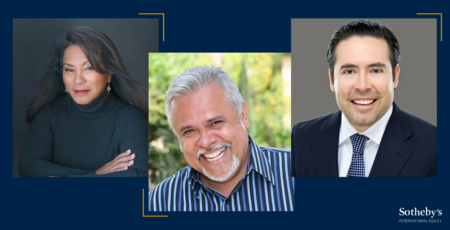 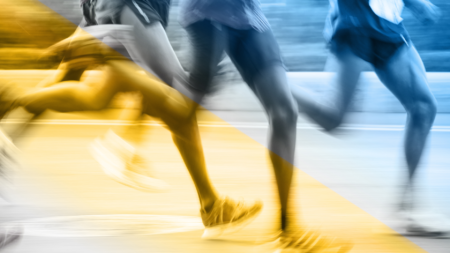 Opinion
No pain, no gain! 7 sacrifices worth making in the name of longevity
by Jimmy Burgess Sep 23 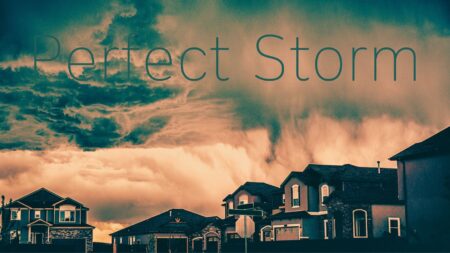 Opinion
This is not a drill: A new, unfriendly housing market is already here
by Brad Inman Sep 23 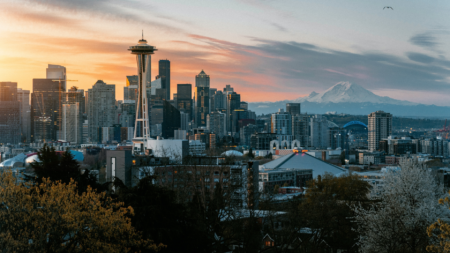 This is the 'fastest-slowing' housing market in the US, new data shows
by Daniel Houston Sep 21 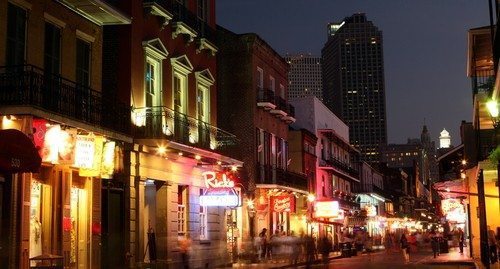 Would you live in the new smart city from Google's parent company?
by Teke Wiggin Aug 17