Listen in to get the full picture from top team leaders who are adapting operationally as they grow for a more productive (and happier) team.

Jay Niblick, co-founder and CEO of WizeHire, said onstage at Inman Connect Las Vegas, the first step in building a team is realizing that the team isn’t just there to do the things the leader doesn’t want to do.

It’s about compartmentalizing —and specializing — so that everyone has what they need, and everyone has something they contribute. That means having a marketing team, having operations and having strong leadership.

If you’re a team leader who’s been through the trials and tribulations of starting a team, you’ve likely had agents come and go.

What really happened most likely has more to do with your value proposition relying on leads or splits. Leads can be learned, and there’s always a better split, said Daniel Beer, CEO and owner of Beer Home Team with eXp Realty. So you have to find a better way.

Jena Turner, owner of Found Realty, which she calls a “team-brage,” decided to change the game when she got sick of hearing about how the agents on her team were broke. She was building her team within her brokerage and trying to balance the brokerage’s agents with building the team.

How do you speak to (and lead) some agents one way and the team another? She ended up restructuring and changing splits to pay everyone more.

Listen in to get the full picture from top team leaders who are adapting as they go for a more productive (and happier) team. 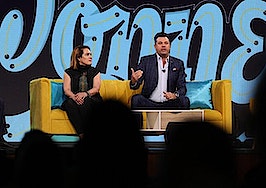 WATCH: Are iBuyers friend or foe? 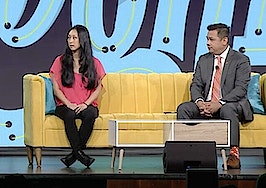 WATCH: What you need to do to land at the right brokerage 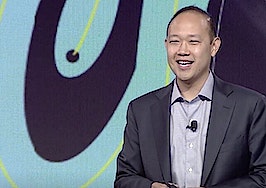 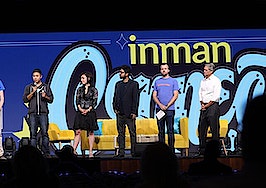 WATCH: The 'new kids' see the future — and it's technology