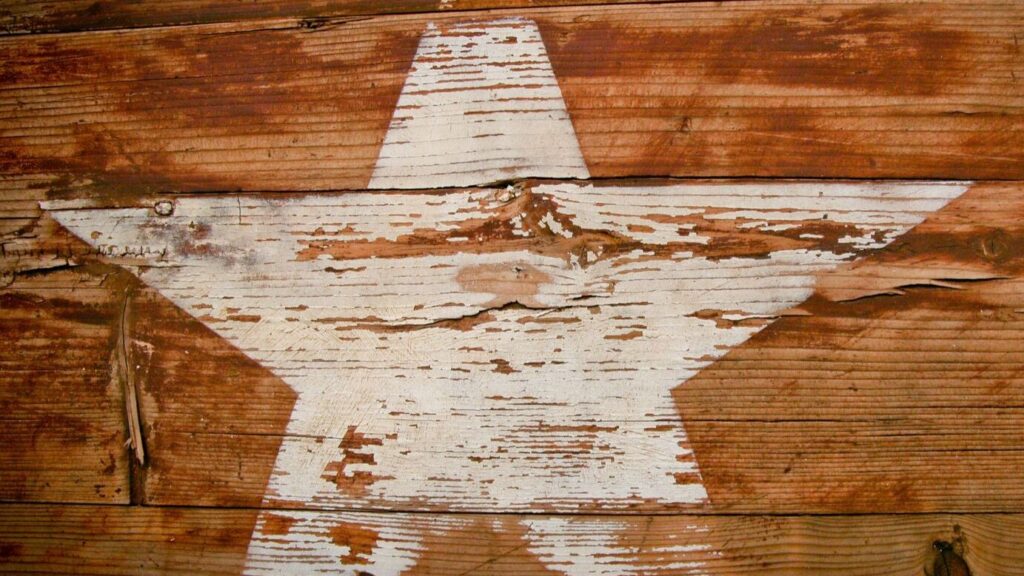 Glen Carrie on Unsplash
by Patrick Kearns
Share this article
You successfully shared the article.
Close

Zillow Offers launched Monday in San Antonio and Austin, the platform’s 18th and 19th markets and third and fourth in the Lone Star state.

Zillow Offers launched Monday in San Antonio and Austin, the platform’s 18th and 19th markets and third and fourth in the Lone Star state.

“People want control and convenience in their everyday lives, and Zillow Offers is bringing these to real estate and giving home sellers an easier, more certain way to sell their homes,” Zillow President Jeremy Wacksman said in a statement.

Wacksman pointed out that Austin, in particular, is an increasingly competitive market so Zillow Offers lets consumers know exactly what they can sell their home for while controlling the timeframe of the sale and closing.

San Antonio is also a unique market in its desirability. Zillow’s own data shows that more than half of the traffic to San Antonio home listings comes from outside the market and 61 percent of page views from San Antonio home shoppers belong to homes in the San Antonio area.

“We’re so excited to bring Zillow Offers to San Antonio today, giving sellers a new option when it comes to one of the most stressful times of their lives – selling a home,” Wacksman said. “We are rewiring the real estate transaction to create a seamless experience for buyers and sellers, and taking care of those stressful tasks that are usually part of the sellers’ to-do lists.”

Zillow Offers is already live in Houston and the Dallas-Fort Worth metro area. Zillow, in a release, passed along a statement from Alton McKinley, a homeowner who sold his home to Zillow in the Dallas-Fort Worth area. McKinley said he was looking to downsize and found a home he wanted closer to the church in his community so he sold his home to Zillow.

“We’ve gone the traditional route before selling homes and it was a fiasco,” McKinley said. “We just wanted to avoid showings and all that hassle, and get into this new home. Selling to Zillow was so much easier and we couldn’t be happier now that we’re settled in our new home.”

Zillow Offers is the Seattle-based real estate tech company’s direct-to-consumer homebuying and selling platform. In a year-and-a-half, the platform has nearly reached 20 markets and gotten to a point where the company, in the second quarter of 2018, sold 786 homes, nearly twice as many as in the first quarter, while purchasing 1,535 homes, an increase of 71 percent.

Through Zillow Offers, homeowners can request a preliminary all-cash offer through Zillow within 48 hours of uploading pertinent information about their home on Zillow’s website. If a homeowner accepts Zillow’s offer, he or she will have the opportunity to choose the moving date and closing date – from five to 90 days. Zillow then undertakes some light renovation work – an estimated $12,066 per home in the second quarter – and preps the home for sale. 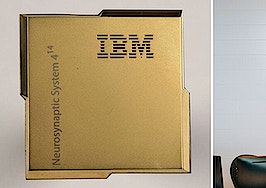 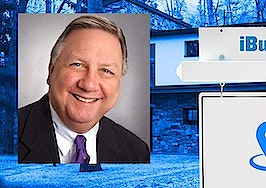 Houston Association of Realtors President: 41% of current sellers would consider using an iBuyer