The National Association of Realtors (NAR) warned its members Wednesday about an ongoing scam that fraudulently asks recipients to register for an upcoming conference.

The scam involves an email that, according to a NAR statement, includes a subject line inviting people to “Register for the 2019 REALTORS Conference.” However, the email is in fact a fake from a Comcast address, though it “displays as if it was from NAR,” according to the statement.

Any real estate professionals who have received the email should take a screenshot of it and report it the FBI. NAR has also already alerted the FBI about the message.

Though Inman has not had the opportunity to review the message itself, it appears to bear many hallmarks of a phishing scam. Phishing involves criminals sending someone a fake email that looks legitimate. When the recipient clicks on the email or eventually enters personal information, believing the request to be real, the scammer is then able to collect sensitive data.

Earlier this year, federal officials warned that there had been a 1,100% rise in real estate phishing scams. Collectively, such scams led to a $1 billion loss in real estate transactions in 2017 alone.

The stakes in such scams can be huge. Last December, for example, an Oregon man lost his entire downpayment when he followed money wiring instructions that had been sent to him by a scammer. The instructions arrived in an email that appeared to be from his title company.

(In that case, the title company eventually hired the man so that he could recoup his lost downpayment, though that kind of happy ending is the exception rather than the rule in such incidents.)

In the case of the current scam, NAR advises potential targets to look closely at the details of their messages.

“One sign of the email’s fraudulent nature is that the subject line does not include the registration mark after the word REALTORS®,” the organization explained Wednesday. “Emails from NAR will always include the mark. Scammers may include it, so recipients should always be alert to verify the email using the address and other information, but if it is not there, it is not an official NAR communication.” 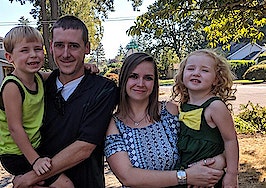 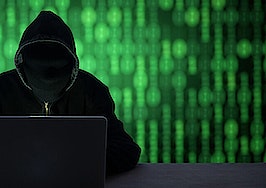 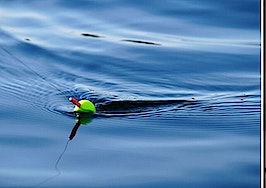