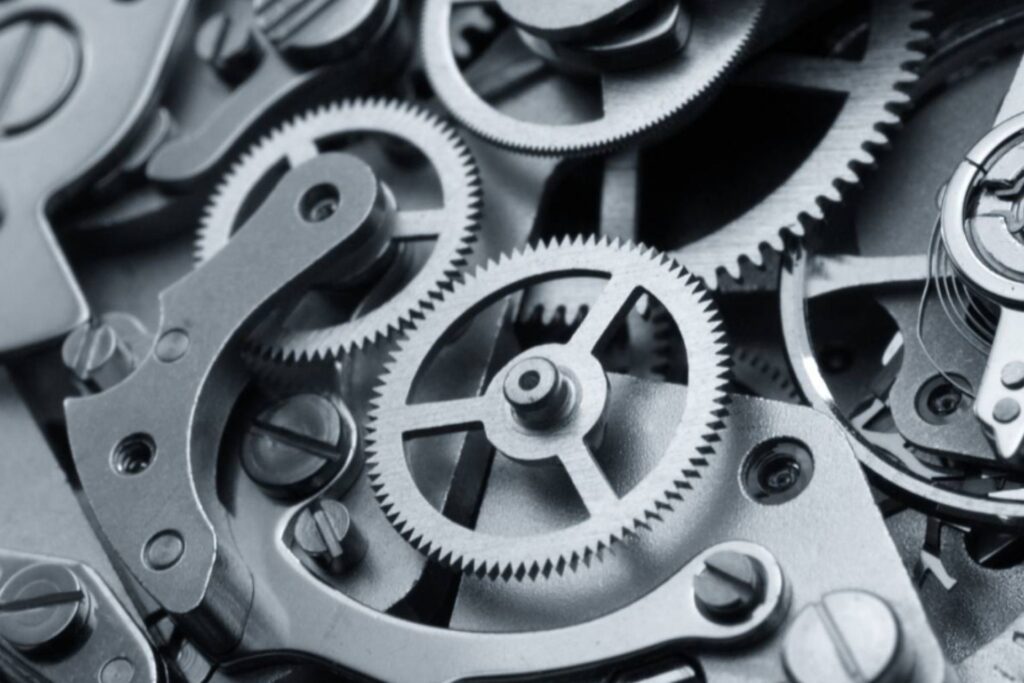 Calling someone a “lead” strips the emotion out of rejection. It’s hard when someone you’re on a first-name basis with says they don’t want your service or product, but when a lead doesn’t want your help, it doesn’t hurt so much. Leads are psychologically less human — you might want to change this approach in 2020.

I’m willing to bet that almost all of you reading this have heard the following statement: “we are all selling something.” This reality, though not typically analyzed, is true and not a revolutionary idea whatsoever. The fact that we are all participants in the sales process has been around for millennia.

What’s new, however, is this: The concept of the customer as a lead. Relatively speaking, the entire “lead generation” model is brand new in the history of human economic life.

In rolling up my sleeves to do research for a book I am writing, I came across an intersection of ideas that came out of the 1970’s and 1980’s that began to weave into a tapestry I’d not seen previously.

It’s first use in a business publication? 1976.

Prior to that, lead generation simply was not a term we used to describe the interaction between a company or a sales person and their client. With the emergence of this new concept in the business world, a number of other seemingly ubiquitous sales terms grew in popularity as well.

For example, the use of the term “sales pipeline” in a sales context made its debut in 1981. The concept of a sales “funnel” came later, in 1988. Although the concept of “cold calling” in sales began in the late 1950s, it only begin to gain any significant momentum in around 1973; by the year 1990 it was 21 times more prevalent than it had been in the early 1970s. The term “smile and dial” arrived in 1979, and the concept of “inside sales” (sales that happened without a sales person meeting face-to-face with a prospective client) started to take off only in the mid-1970s.

Side-note: The terms “multi-level marketing” and “fake it till you make it” are part of the same Seventies’ and Eighties’ soup of sales innovation. For now I’ll leave it to you to decide if that says something about the general themes of modern sales.

These were striking realizations to me. Terms that had been seemingly timeless in the wisdom of sales training and sales literature over the last few generations were really only recent additions to our lexicon.

For millennia many of the words we use today to describe the interaction between buyers and sellers in the market had not been the words that my great-grandparents used, or any of our ancestors had used for that matter.

Let’s look at the term itself:

Lead: We shifted from using terms like “families” or “people” or even “customer” to describe human beings with whom we have the opportunity to work with.

If people become leads, he or she is much more easily dismissed. Calling someone a “lead” strips the emotion out of rejection. It’s far harder when Claire or Jackson or Sharif decides they don’t want your service or product, but when a lead doesn’t want your help it doesn’t hurt so much. Leads are psychologically less human. When human beings are leads it’s easier for business to be a numbers game.

As customers, we know it when we are being treated as a lead — a number.

Generation: Generators produce things. The generator in the house I moved from a year ago produced electricity in case of a power outage. It was a machine designed for a very specific purpose. Machines are great but they lack creativity. Machines are great when you’re looking for a predictable, consistent outcome. I didn’t look for creativity in the generator, I just wanted what I paid for.

We trust a machine to produce a certain output. The machine serves only in its utility to produce that desired output consistently. If it ceased to give me electricity, or became unsafe, or was made obsolete by a newer model, I’d trade it in without a second thought. The machine is a commodity. It’s easily swapped out.

Like a machine, when people simply generate a commodity, they are replaceable.

So as you plug the numbers into the lead generation model for your 2020 business plan, think about running another model next to it: “How many deep relationships could I invest into to reach my goals?”

The answer could be enlightening, and more fulfilling.

Stay tuned for more of my thoughts on “lead gen sales” and what it means for us today.

Patrick Kilner is the founder and CEO of TowerHill Realty. You can follow him on LinkedIn. 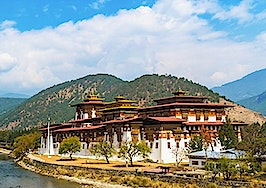 Why real estate agents should attack their day like a monk 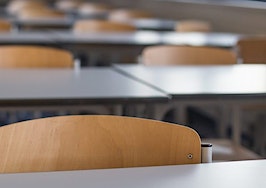 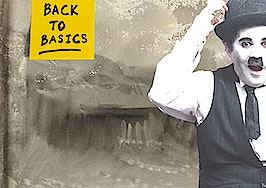 Want to be worth more than the competition? Think like a starving artist 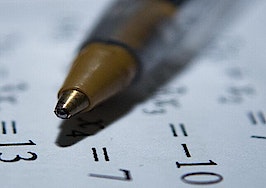 Why it's time to pull back the curtain on commission