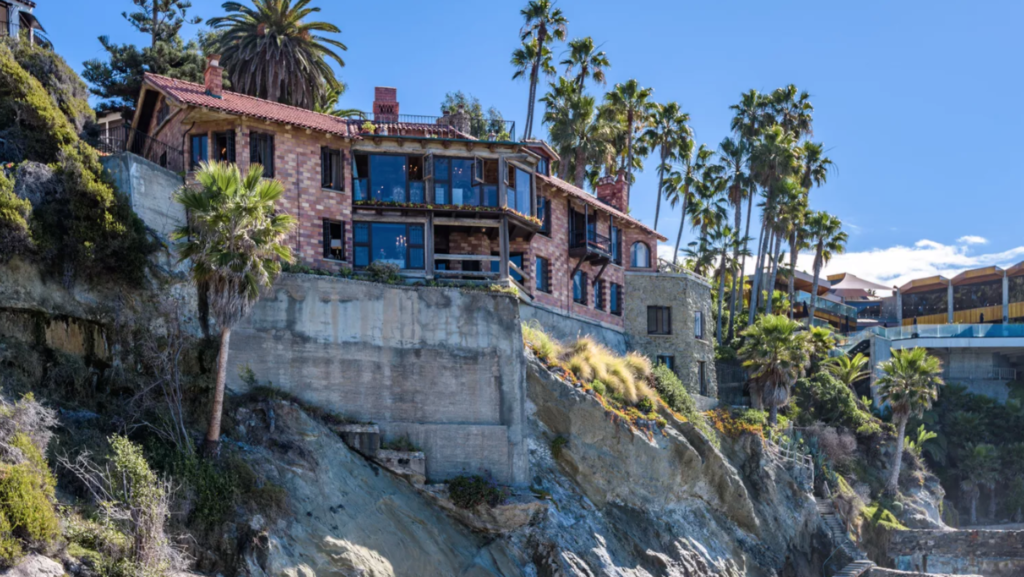 A cliff-edge Laguna Beach estate with a storied Hollywood past just hit the market for $27 million.

The 2529 South Coast Highway estate overhangs the sea on a cliff between Laguna Beach’s Moss Point and Victoria Beach. Known as Villa Rockledge, the 25,000-square-foot was finished in 1922 by star architect Arhtur Benton and real estate developer Frank A. Miller. It was originally called the Villa Mariona, named after Miller’s second wife.

The property has, due to its custom design and old Hollywood past, been listed on the National Registry of Historic Places. Even though it has switched owners several times in its early days, it has been a constant gathering place for the stars of old Hollywood. Actress Bette Davis is rumored to have met her third husband on the estate while Errol Flynn, best known for playing Robin Hood in the original 1938 technicolor film, was also a regular visitor. 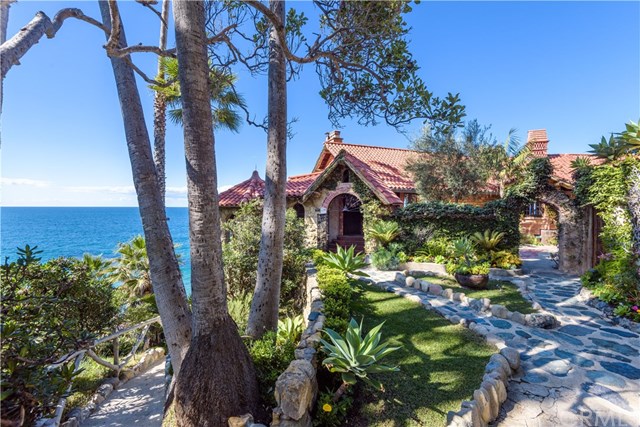 A cliff-edge Laguna Beach estate with a storied old Hollywood past just hit the market for $27 million. 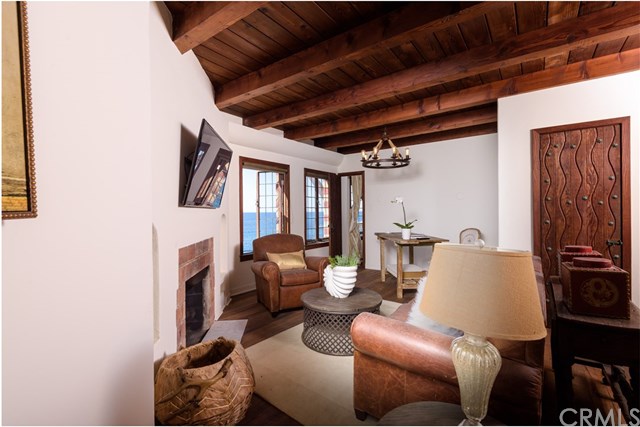 The 2529 South Coast Highway estate known as Villa Rockledge overhangs the sea on a cliff on Laguna Beach. 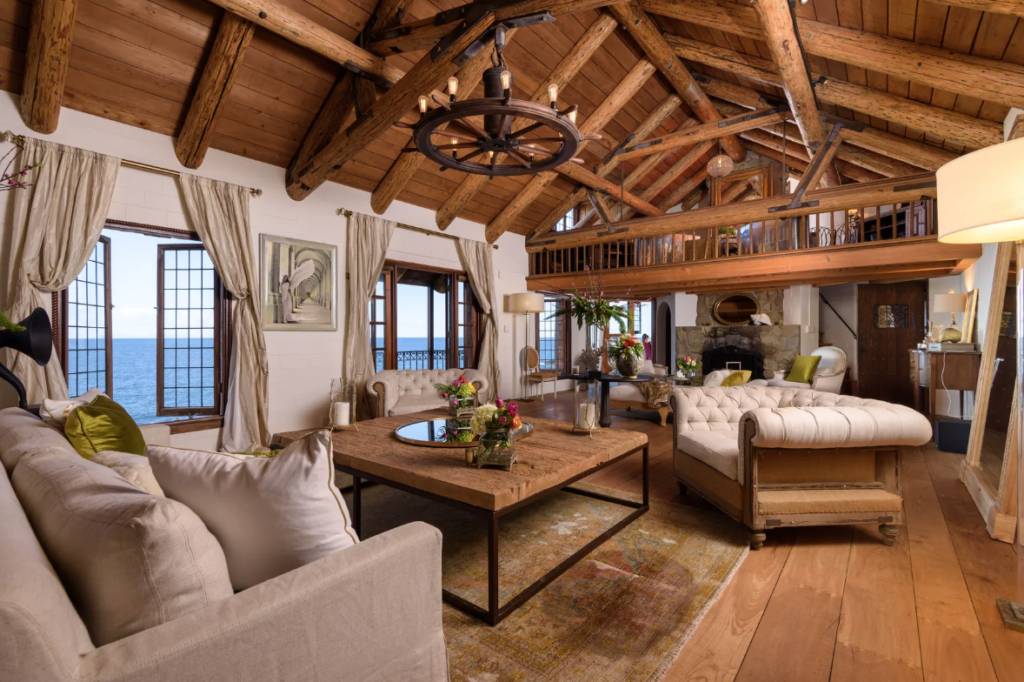 It was finished in 1922 in the classic Mediterranean villa style. 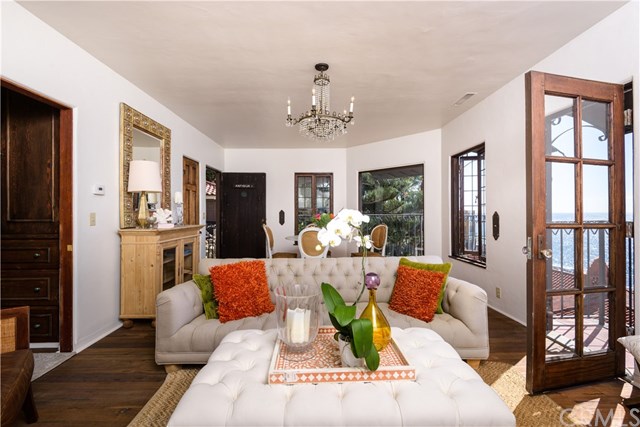 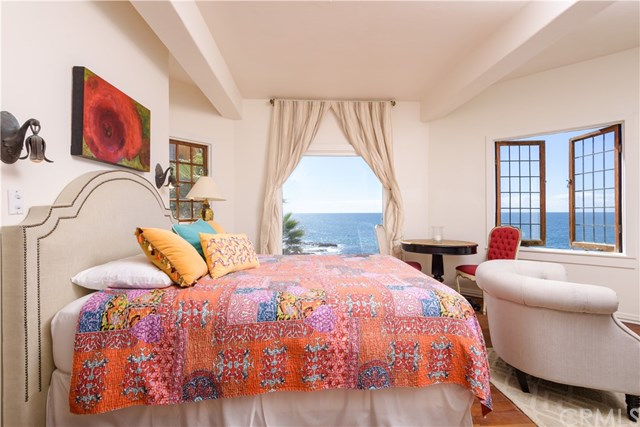 Villa Rockledge has, due to its custom design and old Hollywood past, been listed on the National Registry of Historic Places. 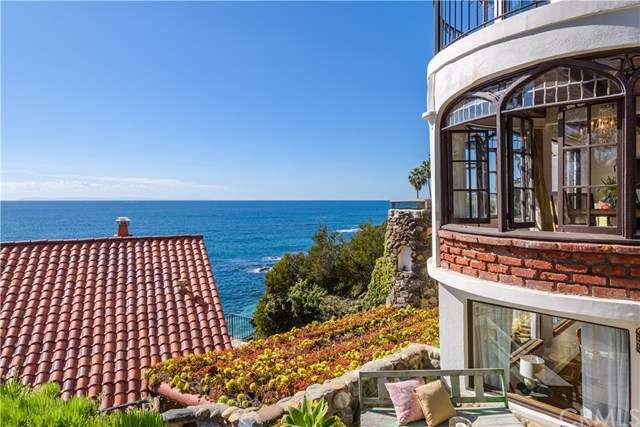 Actress Bette Davis is rumored to have met her third husband on the estate while Errol Flynn was another frequent visitor. 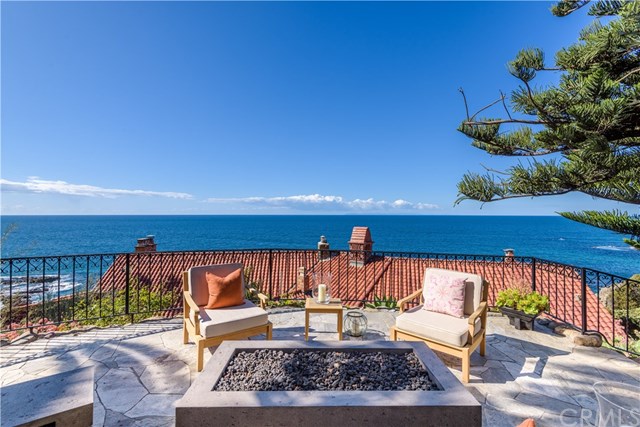 Azita Sadeghi of Compass is the listing agent now handling the sale. 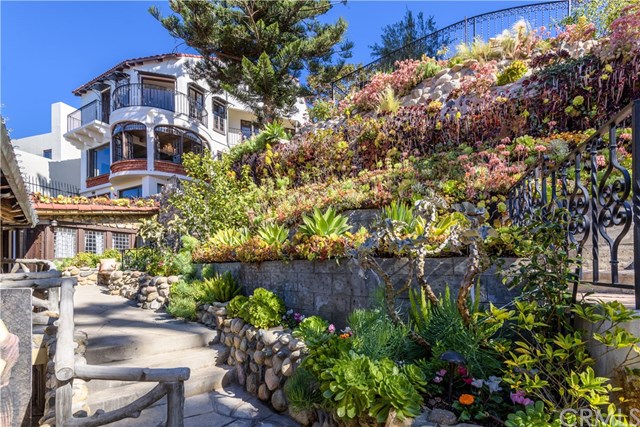 The estate itself has a five-bedroom main house and four guest villas. Panoramic views can be seen from many of the space’s rooms, decks and balconies while stairs from the house lead to a private cove.

It has been resorted and modernized several times over the years — the inside boasts stained-glass windows, beamed ceilings, a cigar loft, carved wood doors and several stone fireplaces. Azita Sadeghi of Compass is the listing agent handling the sale. 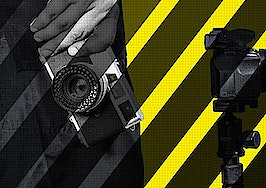 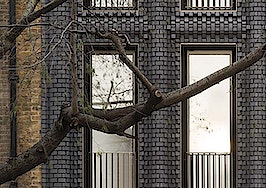 Check out this building constructed from 5,000 3D-modeled bricks 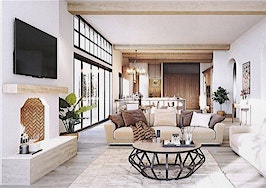 Buyers not seeing your listing's potential? Here's the answer 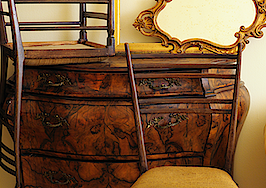 This season's hottest design trend is a blast from the past