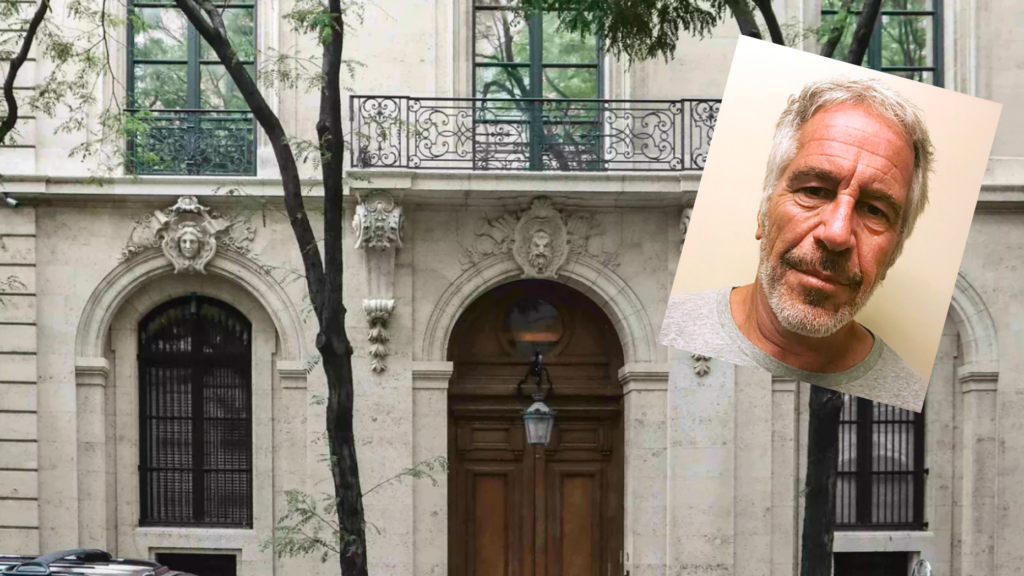 A group of preservationists thinks that Jeffrey Epstein’s old New York mansion, where police found hundreds of images of underage girls when they raided it in July, should become a part of an art museum.

As first reported by the New York Daily News, the mansion at 9 East 71st Street that belonged to Epstein, a convicted sex offender who died under mysterious circumstances in his jail cell in August, has caught the attention of art preservationist groups like Save the Frick and Stop Irresponsible Frick Development. The groups, which have been fighting The Frick Collection’s $160 million expansion plan for two years, want the museum to buy the mansion, which is located across the street from the Frick’s Fifth Avenue building, and use the space to expand the galleries rather than building an addition. 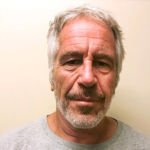 Architect and preservationist Theodore Grunewald, who heads Save the Frick, believes such a plan would would allow the museum to expand without having to tear down part of the existing Gilded Age gallery where Henry Clay Frick first started housing the works of art in the 1930s. Epstein, who turned in elite social circles as a financier, died in jail while facing numerous charges of abusing underage girls at his many homes. The Upper East Side mansion, estimated to be worth more than $70 million, was reportedly found to contain hundreds of lewd photos of underage girls when authorities raided it in July 2019.

“It’s going to be hard to sell,” Grunewald told the Daily News. “The fact that it’s so convenient to the museum means that the Frick could potentially lay Jeffrey Epstein’s name to rest by purchasing it and changing the function. It could essentially be cleansing the house.”

The Frick will present its expansion plan to New York City’s Board of Standard and Appeals at a public zoning hearing later in January. That said, representatives for the Frick said that buying Epstein’s building would do nothing to solve the museum’s expansion needs.

“Our renovation and revitalization plan has been guided carefully by two key tenets — first and foremost, to preserve the unique, intimate experience of the Frick, and secondly, to ensure the long-term future of the museum and library,” Frick COO Joe Shatoff said in a press statement. “A separate building across the street does not answer these needs and would not provide the critical adjacencies required to make it a functional solution.” 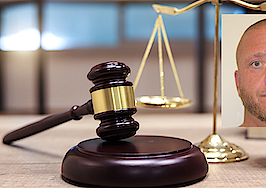 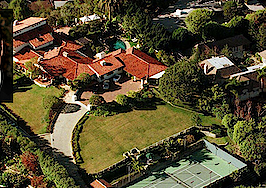