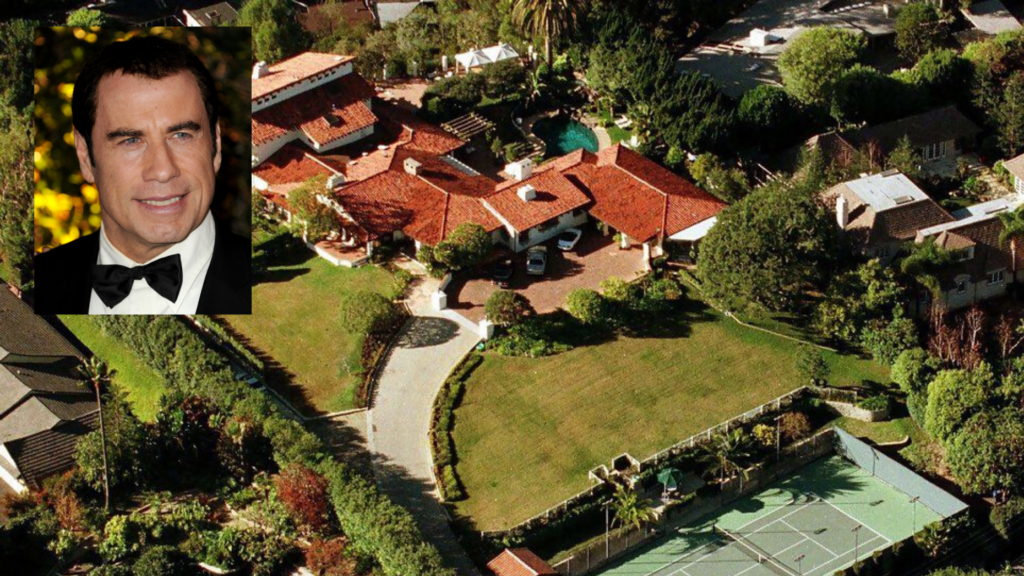 In a surprise real estate move, actor John Travolta and his wife Kelly Preston sold their longtime Los Angeles family home to record executive Scooter Braun for $18 million. The Los Angeles Times reported that it was an off-market deal. 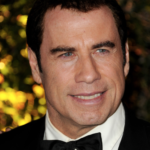 The 2.35-acre Brentwood estate, which includes a 9,100-square-foot main house, guardhouse, two garages, a tennis court and a swimming pool, had been the couple’s family home since the 1990s. Built in 1949, the two-story main residence has 10 bedrooms, 10 bathrooms and views of Laurel Canyon.

While pictures of the home have not been published, the inside reportedly has beamed ceilings, hand-painted tilework, as well as numerous arches and fireplaces. 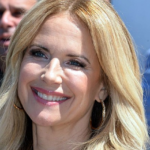 Travolta is best known for starring in film classics such as “Grease” and “Pulp Fiction,” and has appeared in more than 70 movies over the years, most recently starring in crime thriller “The Fanatic” last year. Preston, also an actor, has starred in films like “Jerry Maguire” and “Cat in the Hat.”

Real estate sources confirmed to the L.A. Times that Braun, who also owns the compound next door, expanded his estate by purchasing Travolta and Preston’s lot. Braun, who once made Time’s list of the most influential people in the world, founded comic movie studio Mythos Studios with Hollywood producer David Maisel. He might not be a household name, but his record company, RBMG Records, counts artists like Justin Bieber and Ariana Grande among its clients. 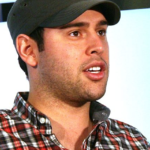 Travolta and Preston own multiple properties in California, Maine and Florida — they most recently made real estate news after buying a Mediterranean-style villa in the Los Angeles suburb of Calabasas for $2.65 million in September. 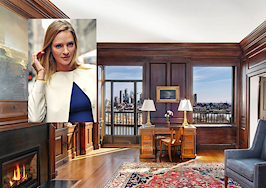 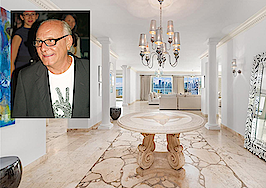 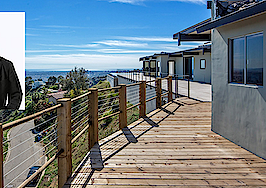 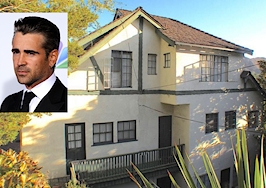