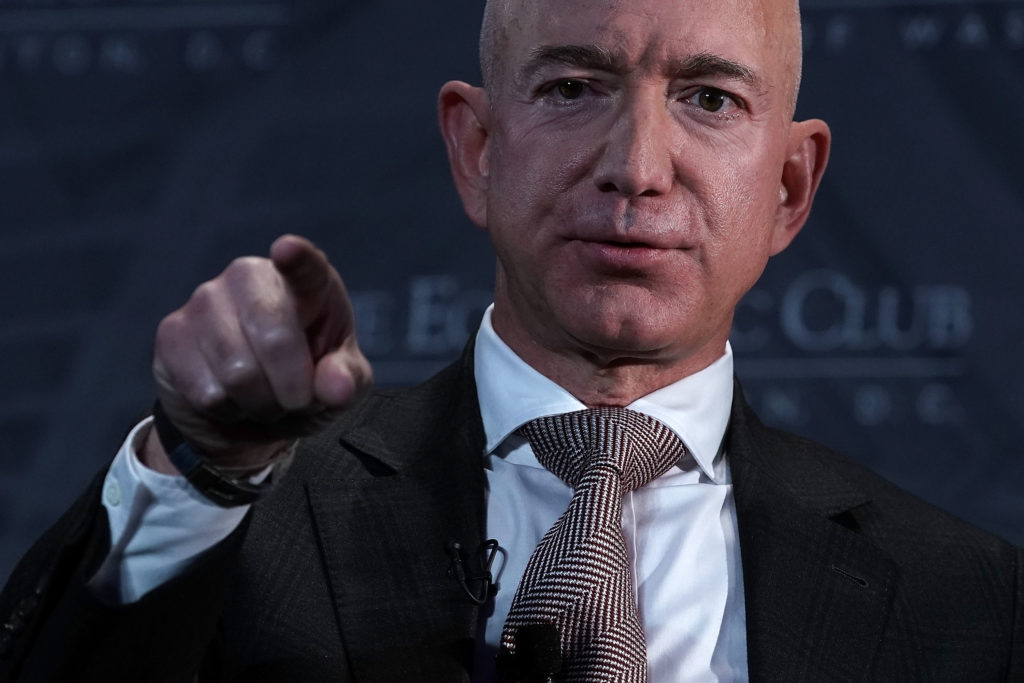 It’s been over a year since Amazon’s HQ2 selection process wrapped up with disastrous results in Long Island City, the Queens neighborhood in New York City. But new information regarding Jeff Bezos’ motivations during the process has come to light, Bloomberg reported Monday.

Bezos’ campaign for the new Amazon headquarters ultimately came down to his near-obsessive envy of Elon Musk’s $1.3 billion gained in incentives from Nevada to open an enormous battery plant, according to 12 inside sources Bloomberg made contact with.

“In meetings, the Amazon.com Inc. chief expressed envy for how Musk had pitted five Western states against one another in a bidding war for thousands of manufacturing jobs; he wondered why Amazon was okay with accepting comparatively trifling incentives. It was a theme Bezos returned to often, according to four people privy to his thinking,” said the Bloomberg report.

A big win by Boeing Co. in 2013 also chipped away at Bezos’ jealousy. The airplane manufacturing company received $8.7 billion from Washington state that year, only to gradually reduce its employees over the next few years.

Discontent to be second place to Musk and Boeing, Bezos encouraged employees working on the highly secretive HQ2 project to openly demand tax breaks of local governments vying for Amazon’s HQ2, propagating what was internally described as a “F*** you. We’re Amazon” mentality.

Amidst concerns some team members expressed regarding the company coming across as “tone-deaf given Bezos’s wealth, not to mention triggering a national debate over income equality,” these doubters were redistributed to other projects, and the HQ2 project quickly became more confidential within the company.

Initially the company had crafted a 25-city list of metros that could support 20,000 new employees. But rather than curate the list further from there, Bezos’ greed for the best government incentives he could command spurred the competition, which gained bids from 238 cities across North America, which were then narrowed down to 20 finalist cities — a group that, for the most part, overlapped with the original 25-city list.

Once the news got out that Amazon was mostly bidding for big tax breaks, government officials weren’t happy at being strung along by Amazon. In Long Island City, the secrecy and manipulation came to a boiling point when local government officials learned that Governor Andrew Cuomo and Mayor Bill de Blasio had shut them out of the process.

“I was angry because something so massively important had been decided and no one had bothered to tell local elected officials or anyone else who had a big stake in this,” Councilman Jimmy Van Bramer told Bloomberg.

Despite the ire Amazon’s faced in the wake of all the HQ2 drama, the company defended its past work with local governments, highlighting its $270 billion in investments in 40 states, and its creation of 500,000 jobs, in an emailed statement to Bloomberg.

However, it’s hard to see such a statement making up for Bezos taking advantage of his corporation’s own power. As one source told Bloomberg, “Negotiating incentives is easy. What’s hard is winning hearts and minds, and Amazon didn’t do anything to win hearts and minds.” 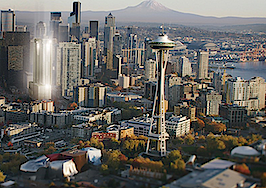 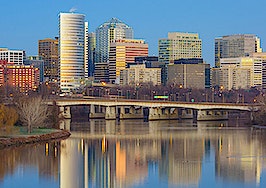 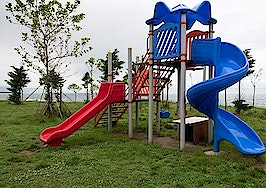