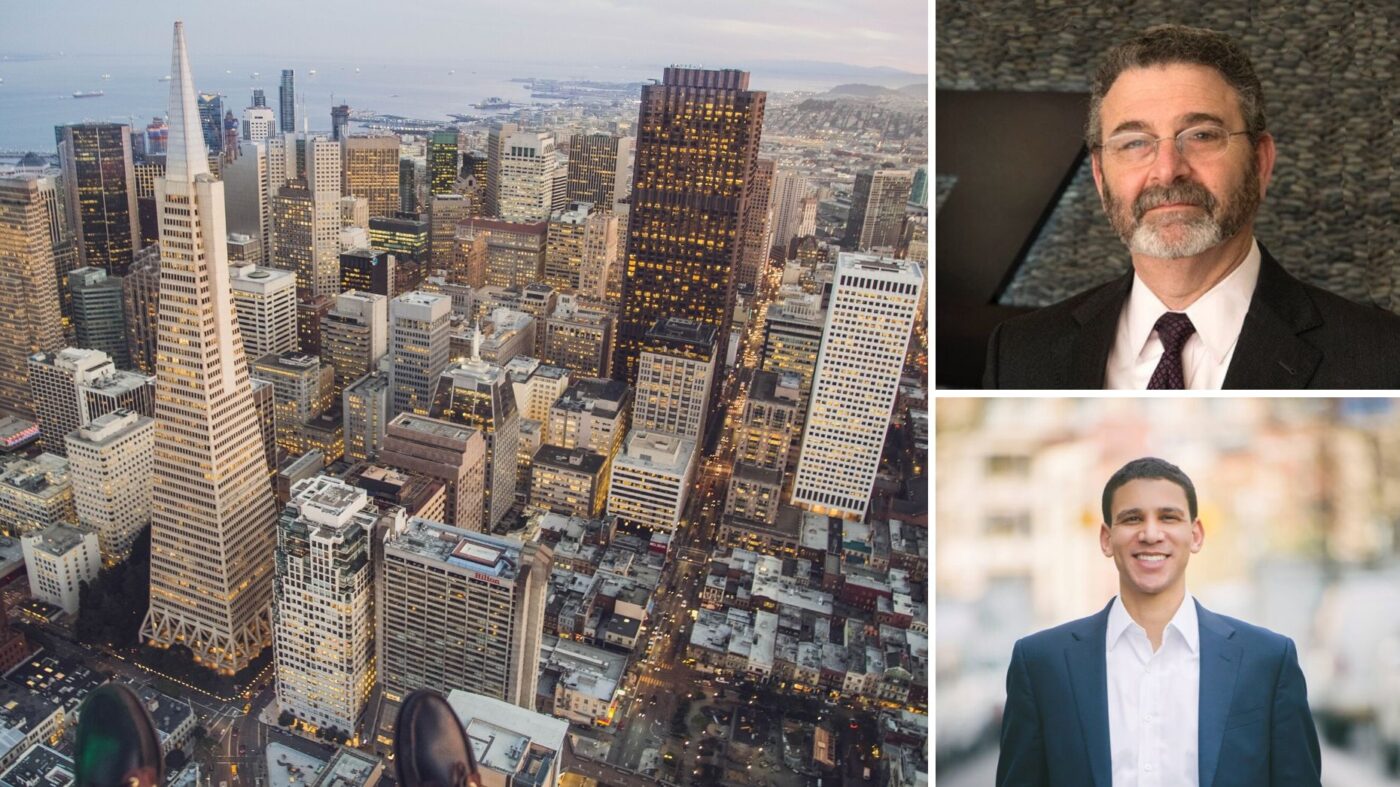 A California court ruled Friday against Compass’ motion for summary judgment in Zephyr Real Estate’s lawsuit against the company in San Francisco over a failed acquisition attempt and subsequent accusations of an aggressive attempt to use company information to recruit agents.

For a period of six months, the lawsuit had barred Compass from attempting to recruit agents away from Zephyr Real Estate, which was, for a time, the largest indie brokerage in San Francisco until it recently decided to affiliate with Corcoran.

On Nov. 22, Compass filed a motion of summary judgment asking for the case to be adjudicated, but the California Superior Court argued that Compass has not met its initial burden of production.

In a sworn statement opposing the motion for summary judgment, Zephyr Real Estate CEO Randall Kostick alleged that an unnamed investment bank first approached Zephyr to inform them of Compass’ interest in purchasing the indie brokerage in March 2018.

“I knew that Compass, based in New York City, had targeted San Francisco as one of many markets where it hoped to gain 20 percent market share by 2020, a very aggressive goal,” Kostick said. “I also knew from speaking to my agents and employees that Compass had been aggressively soliciting Zephyr personnel to leave Zephyr and work for Compass instead.”

Kostick agreed to meet with Compass under the condition that a mutual confidentiality agreement (MCA) was signed, which both parties agreed upon.

“I was concerned that Compass might use the negotiations as a pretext to continue, or even ramp up, its solicitation of Zephyr personnel,” Kostick said.

After the MCA was singed — under which Compass was still allowed to attempt to recruit Zephyr agents, but would keep a strict separation between who knew about the merger talks and who would be involved in recruitment — Zephyr sent over a host of financial documents, including agent count data by office, historical balance sheet, historical and projected financials, company history and philosophy, proprietary training and education programs, income statements by office, executive salaries, management plans and other data.

“Much of this information is extremely sensitive and could be used by a competitor to cherry-pick Zephyr’s top-performing personnel and/or to undermine or destabilize Zephyr,” Kostick’s statement reads. “Most of this information is also subject to careful safeguards within Zephyr and is thus unavailable to the general public.”

Compass continued to recruit agents, something that Compass CEO Robert Reffkin was involved in, according to Kostick. Kostick asked Reffkin directly multiple times to cease the recruitment of agents while the companies negotiated, but Compass continued to do so and Kostick believes that Compass used that proprietary information to gain an advantage in recruiting.

“Zephyr has one of the highest agent retention rates in the industry and large percentage of our agents and employees stay at Zephyr for their entire careers,” Kostick said. “Despite that, aside from the two sales managers, Compass has successfully recruited at least 19 agents during the time that the MCA and the subsequent injunction was in effect.”

“Zephyr has lost millions of dollars in revenue from the loss of those agents,” Kostick added. “The damage from that lost personnel and revenue continue to accrue to this day.”

In filing the motion for summary judgment, Compass included a sworn statement from Reffkin that argued, while Reffkin is involved in the recruitment of agents, for the purpose of the attempt to acquire Zephyr Real Estate, Compass put together a, “deal team.”

It was the deal team, according to Reffkin, that reviewed the financial documents and he himself had no access to those documents.

“I have never utilized any Zephyr confidential information in the recruitment or hiring of anyone affiliated with Zephyr.”

The motion denying the request for summary judgment plainly lays out that Zephyr doesn’t need to prove that Compass used private information in the recruitment, but rather, the case is triable because members of Compass’ team that knew about the acquisition attempt — namely Reffkin — were still actively involved in recruiting.

Compass declined to comment on the court’s latest ruling.

Here's why this $100M team leader jumped to Coldwell Banker

8 strategies to get more leads — and sell more real estate

The Real Word: $136M Montana ranch sets record
Back to top
We're giving away 3 free ICLV tickets at Connect Now next week. Register and attend live for your chance to win!REGISTER×
Inmanpot
Log in
If you created your account with Google or Facebook
Don't have an account?
Create an Account
Forgot your password?
No Problem