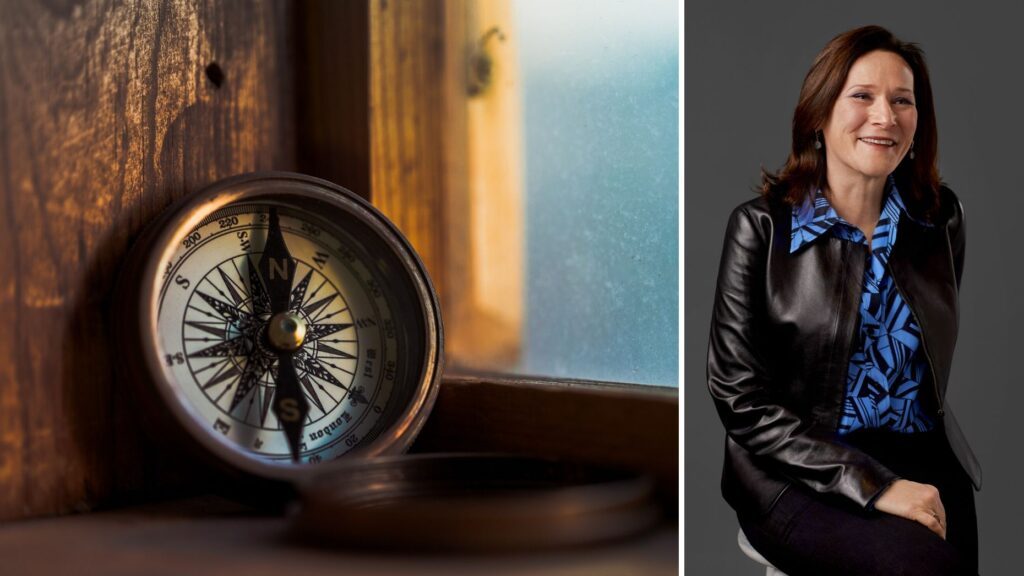 Compass has hired Sara Patterson, a veteran of startups and established companies like Bonobos, Conde Nast and Gilt Groupe, as its chief people officer, the company announced Thursday. In her new role, Patterson will oversee human resources, talent management, recruiting and more.

“We’re continually working to ensure Compass is a place where great people can have great careers,” Robert Reffkin, Compass’ co-founder and CEO, said in a statement. “[Paterson’s] experience building and scaling great cultures at some of today’s most recognizable brands uniquely equips her to help Compass deliver a world-class employee experience.”

Patterson previously served as the vice president of human resources and talent management for Walmart’s e-commerce division, after Bonobos, an e-commerce apparel company where she served as chief people, was integrated into Walmart in 2017. She also served in human resources, talent management and digital innovation roles at Conde Nast and Gilt Group.

“In just a few years, Compass has built an entrepreneurial and people-first culture,” Patterson said in a statement. “I’m excited to help take it to the next level.”

“I’m confident that my passion for developing talent and teams with creative HR programming will help the Compass employee community flourish in this next phase of company growth.”

The announcement of the new executive role comes less than two weeks after Compass announced plans to shuffle its support staff, consolidating the roles of agent success managers, product experts and IT support into a single point of contact dubbed “the agent experience manager.”

The reshuffling will likely result in the loss of several dozen jobs at the company, but Compass is still growing, with more than 300 job openings and plans to increase headcount each month. In the past year, the company has more than tripled the size of its tech team, opening new tech hubs in Seattle and Hyderabad, India. 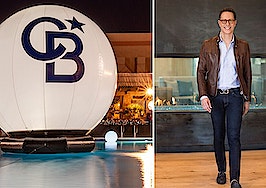 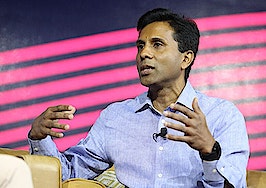 Here's how Compass uses artificial intelligence to support its agents