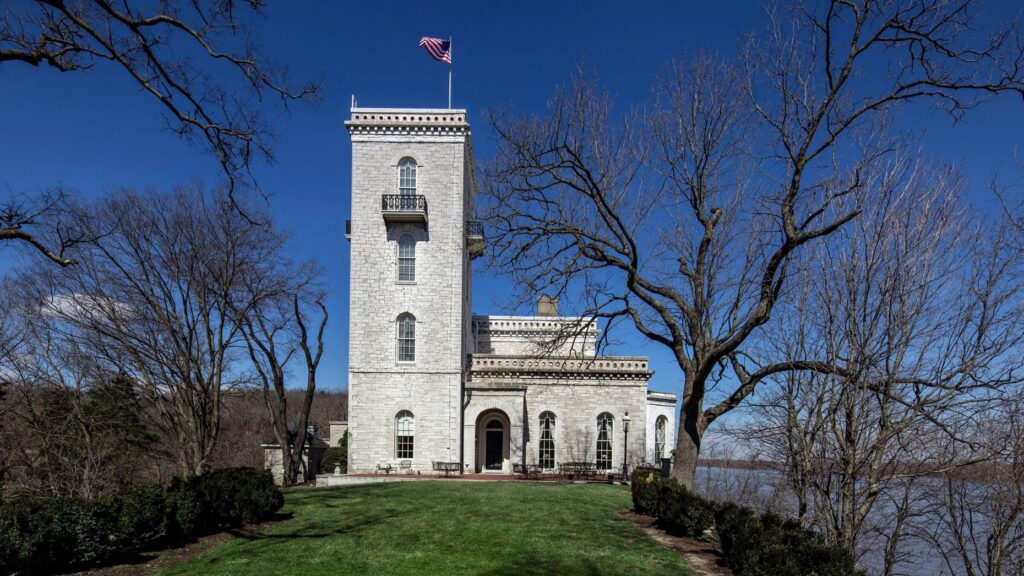 Selma Hall — also known as Kennett’s Castle, after its first residents — has been part of the fabric of the modest city of Festus, Missouri, since its construction in 1850.

After several years of being in the hands of Union Pacific as a result of a merger with Missouri Pacific Railroad in 1986, the mansion is now coming to market at $24.75 million, the Wall Street Journal reported.

Since it’s been owned by Union Pacific, the estate has primarily served as a corporate retreat, with one of the stables being converted into a fully furnished conference center containing 8 bedrooms, a large meeting room with full conference capabilities and a fitness room. Michael Hanrahan of Cushman and Wakefield and Paul Hilton of BurkHill Real Estate will be listing the property.

“It’s truly an estate, given its size, grandeur and privacy,” Hanrahan told Inman in an email.

“Standout features include sweeping views of the Mississippi River and Selma Valley, historic nature of the castle and grounds, [and the] abundance of recreational amenities available, including hunting, fishing, hiking, tennis, golf, boating, horseback riding, skeet shooting and swimming.”

Festus, a city of about 11,600 residents, is about 40 miles south of St. Louis and borders the Mississippi River. Construction of the original mansion was completed in 1854 at a cost of $125,000, according to Union Pacific. The 12,000-square-foot estate contains nine bedrooms, 2,400 acres of land, a furnished hunting and fishing lodge, four smaller homes, horse stables, tennis courts, a shooting range and an 18-hole golf course. 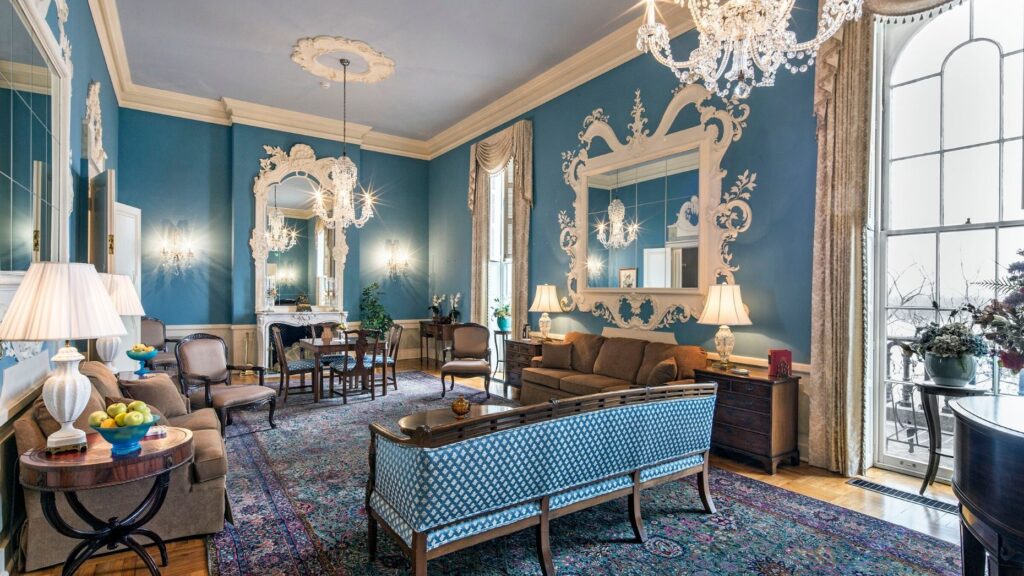 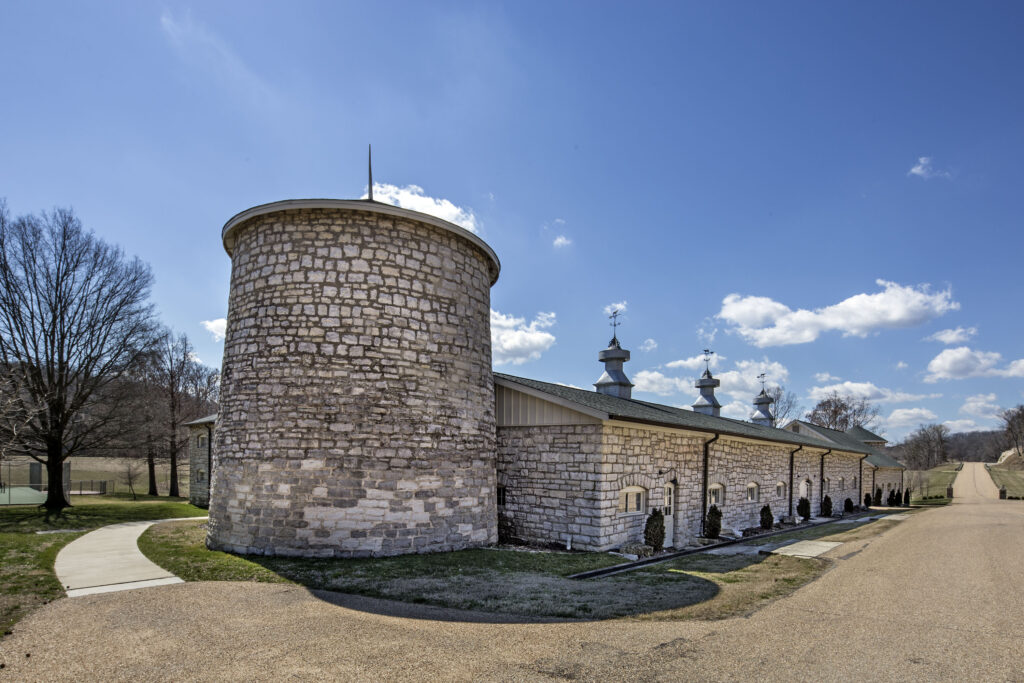 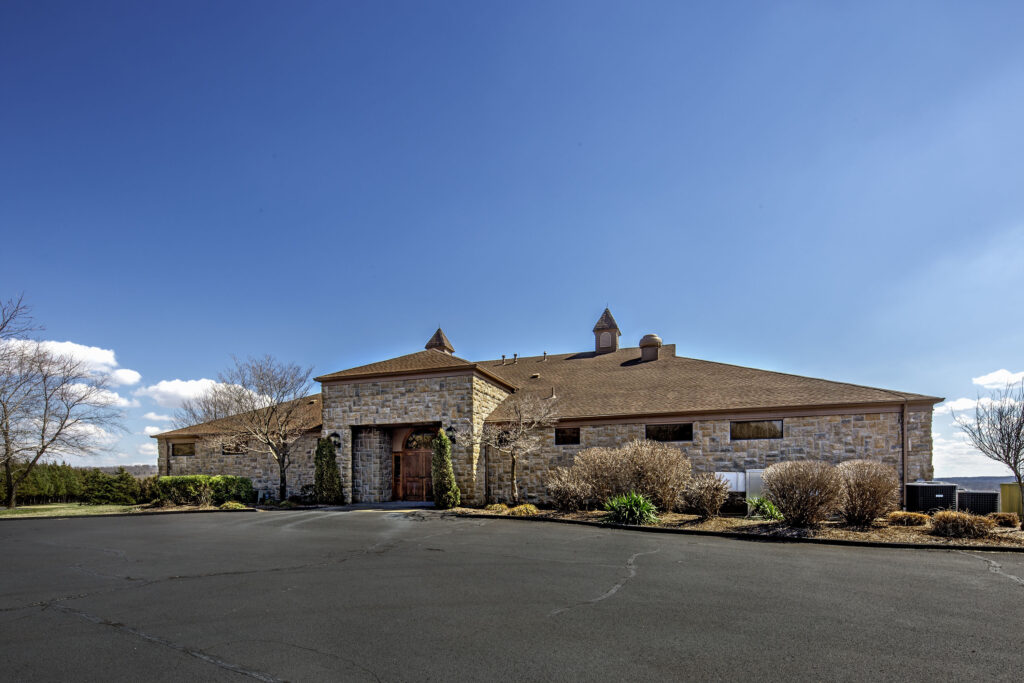 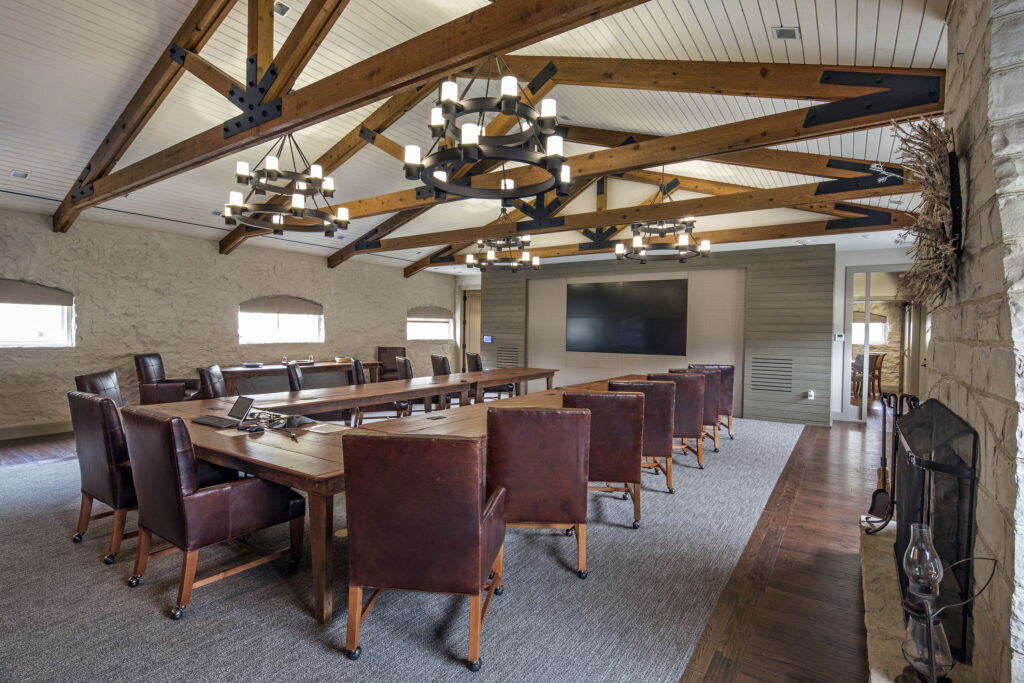 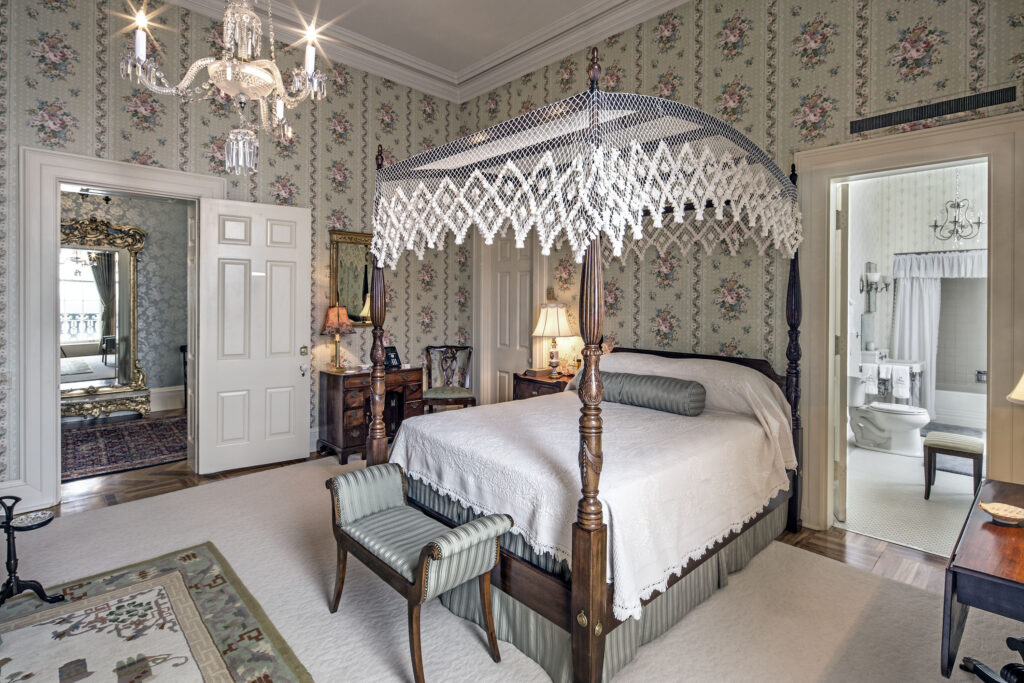 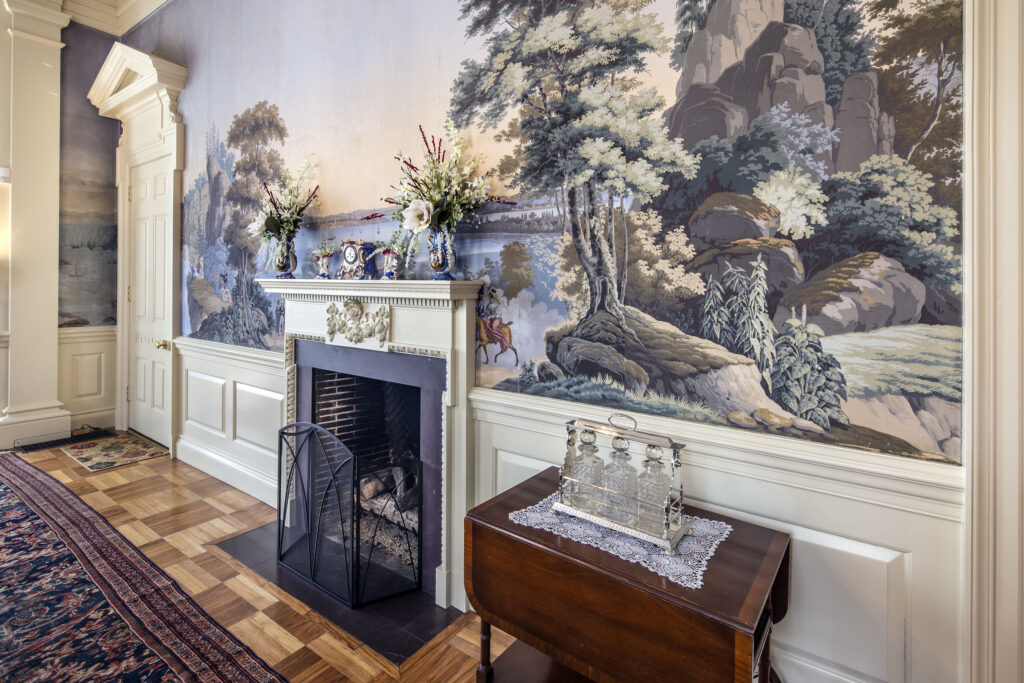 One of the castle's ornate design features | Doug Abel 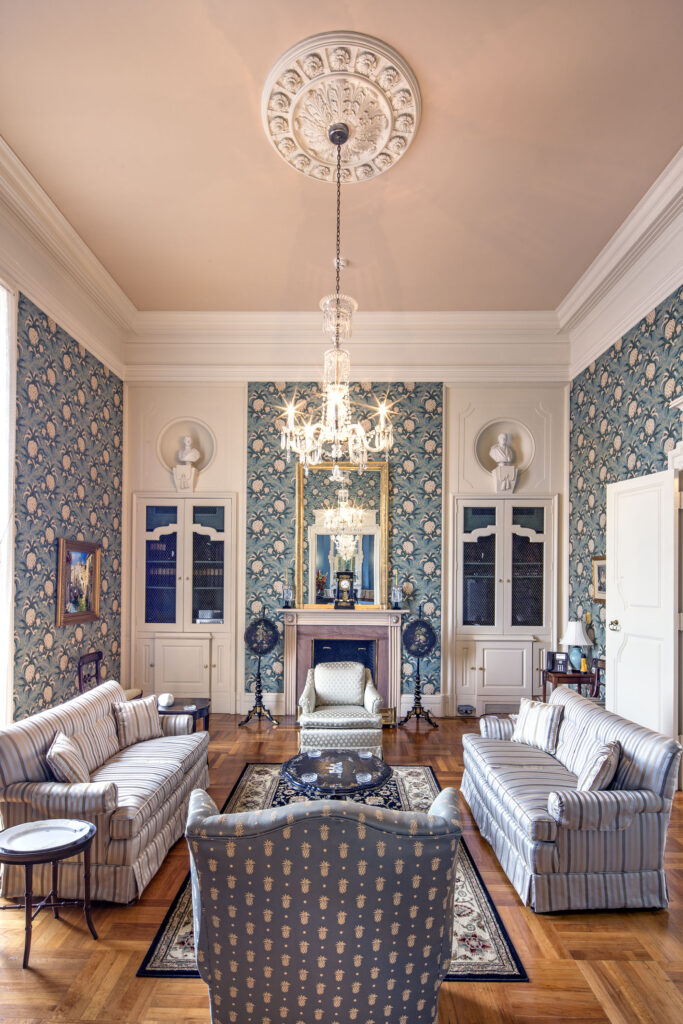 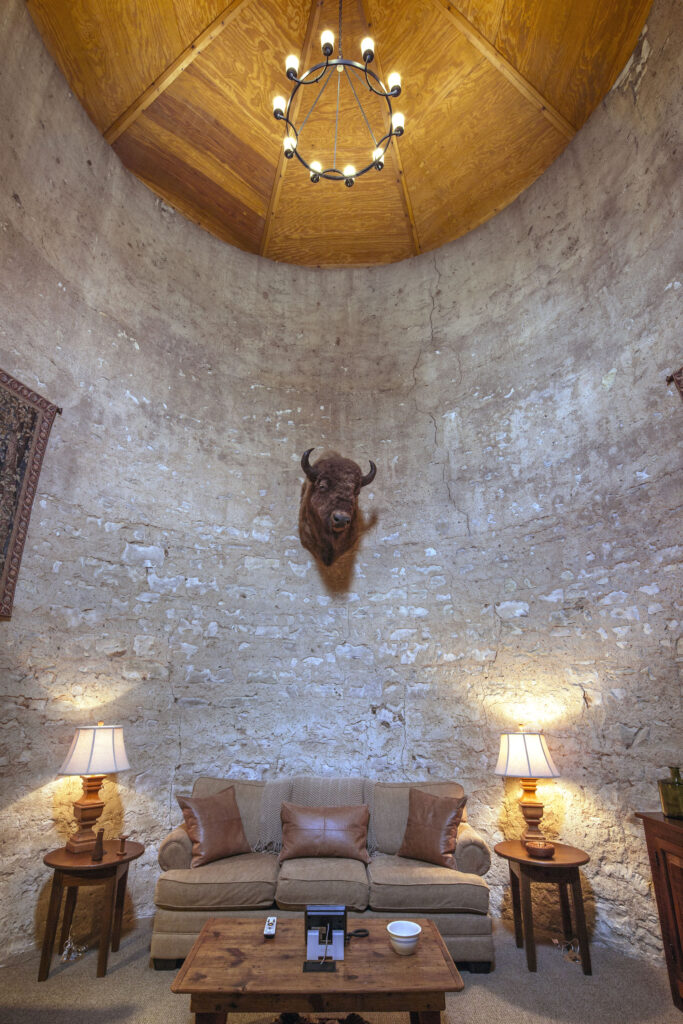 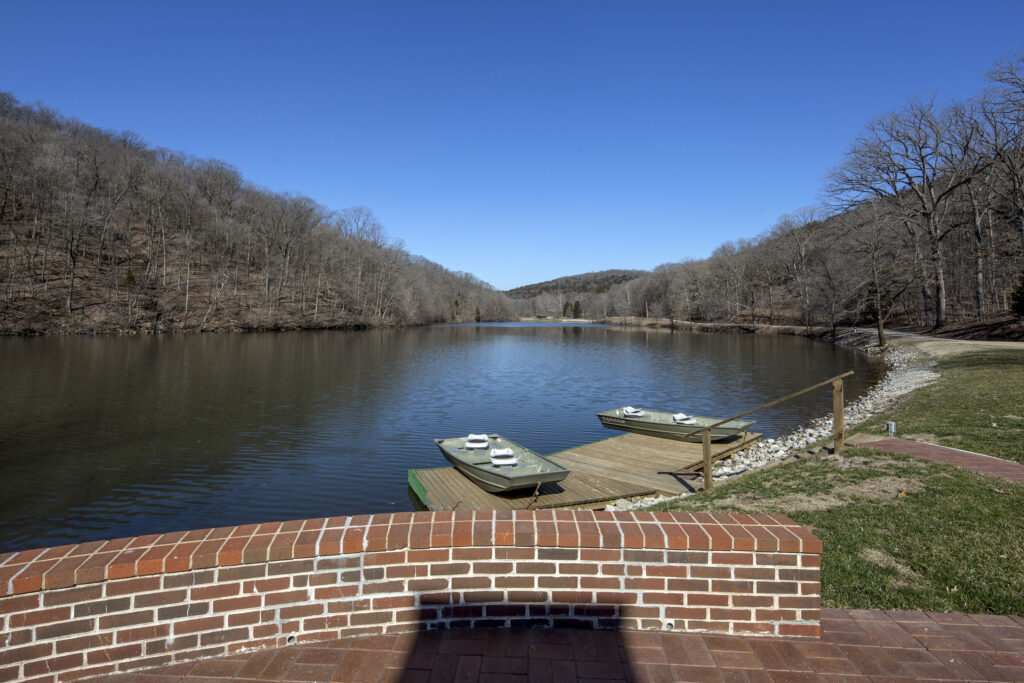 The castle sits on the banks of the Mississippi | Doug Abel 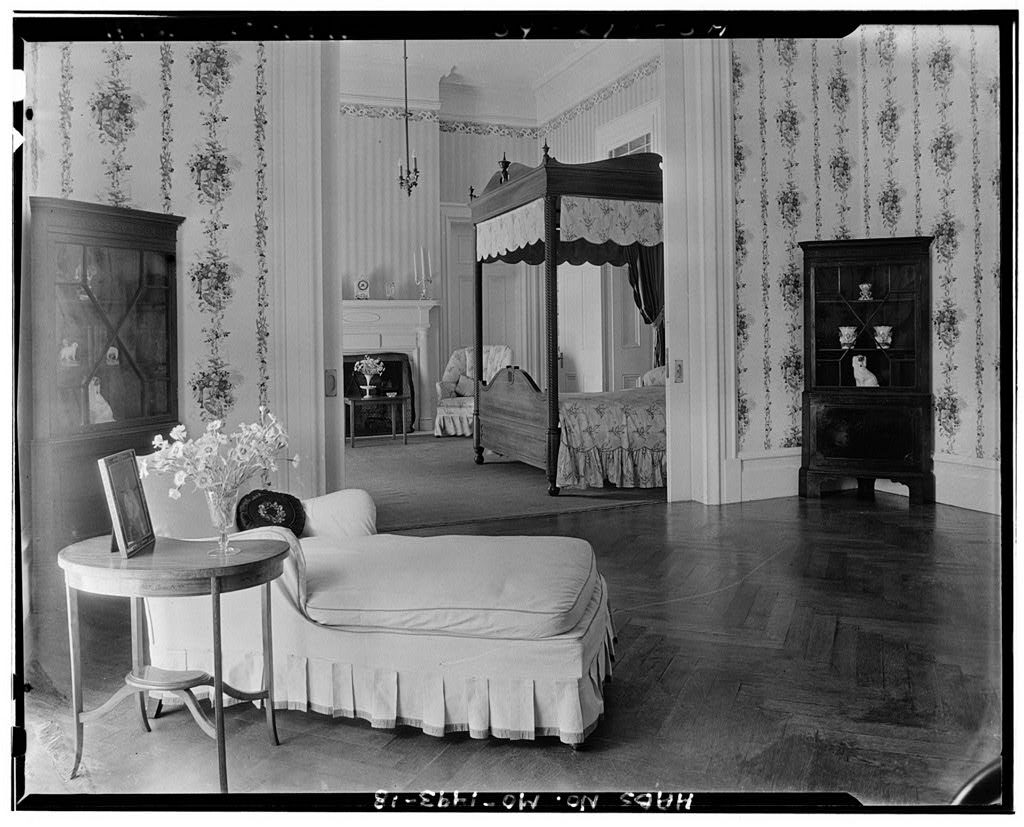 Selma Hall bedroom and dressing room in 1934 | Library of Congress 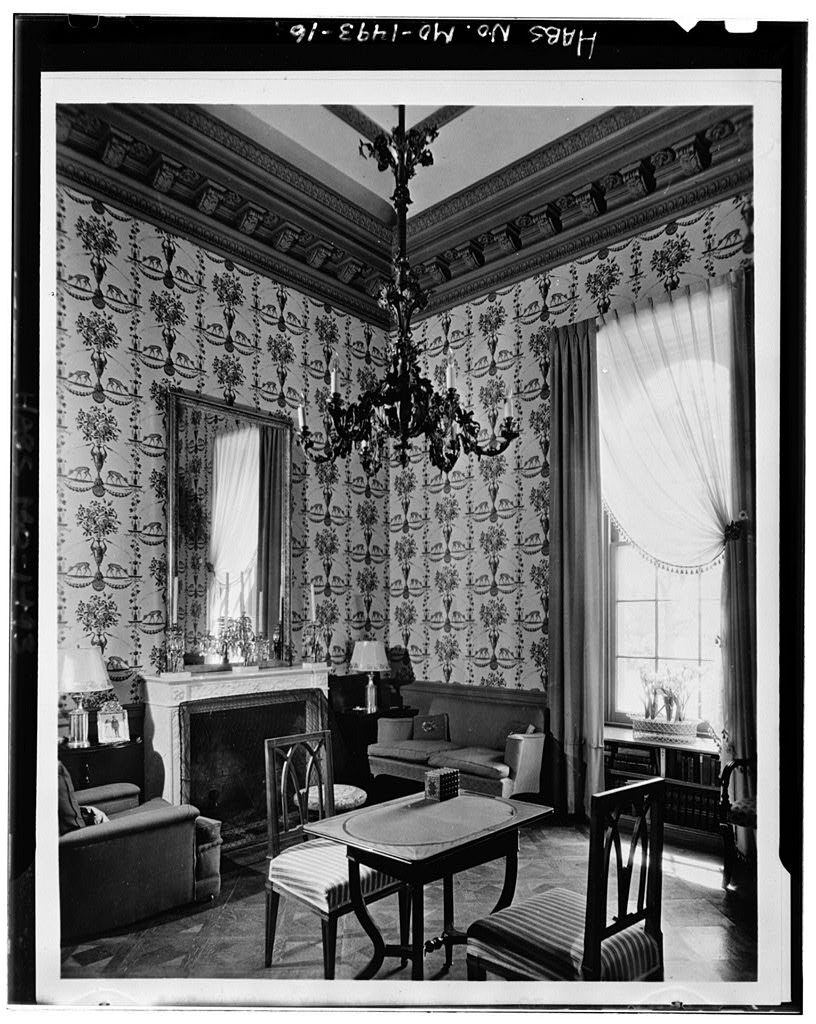 The limestone castle, modeled after Castello di Vezio in Lake Como, also contains a four-story gun tower utilized during the Civil War by both Union and Confederate Armies (during this period, the family relocated to St. Louis). A master stone cutter was brought in from Philadelphia during the original construction to quarry limestone on-site for the facade, which was likely assembled through slave labor, according to an article published in 2018 by the St. Louis Post-Dispatch.

Over the years, the estate has been host to many esteemed guests, such as Queen Victoria’s son, King Edward VII, prior to his becoming king.

After the Kennett family, Robert Somers Brookings, founder of the Brookings Institution, and St. Louis industrialist William Schock were each owners of the property for a time.

Although a fire damaged the property in 1939 while the Schock family were residents, it was rebuilt and refurnished to represent the original as closely as possible. 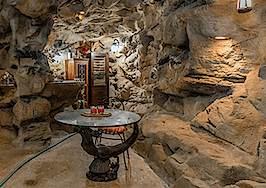 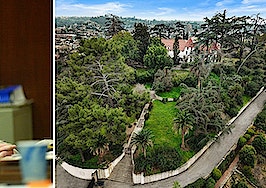 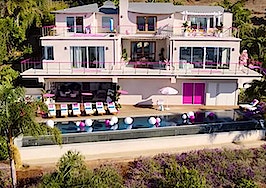 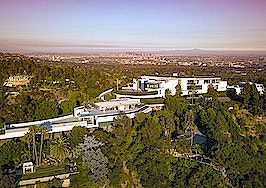 America's most expensive home could be yours for $500M