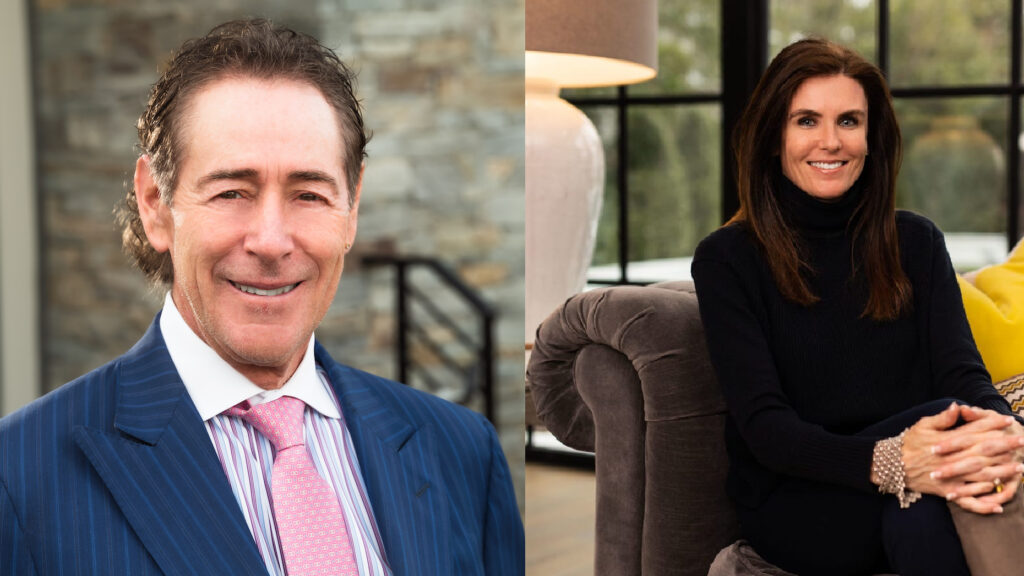 Two high-profile agents in major East Coast markets switched brokerages this week, in one case leaving Compass for a Sotheby’s International Realty franchise, and in the other case going in the opposite direction from Sotheby’s to Compass.

In Georgia, Jere Metcalf is leaving Compass to begin working at Atlanta Fine Homes Sotheby’s International Realty. Metcalf will work out of the franchise’s office in Atlanta’s Buckhead district, and will bring with her three team members who make up Jere Metcalf Partners.

Metcalf previously worked at Atlanta Fine Homes for eight years, but left in 2018 to join Compass as it expanded into the region. She and agent Jim Getzinger were the first of Compass’ hires in the city.

In a statement Tuesday, Metcalf said that she originally joined Compass “just a year and a half ago to embark on a journey of learning and growth, developing a powerful partnership with Bridgett Posey and growing a strong team.” 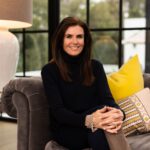 “Today, as we look forward to continuing the best growth and support for our clients, we asked ourselves, what is the company with the passion, experience and innovation that reflects our values and vision and that of our clients?” Metcalf added in the statement. “The answer was clear.”

A statement from Atlanta Fine Homes further describes Metcalf’s team as “leading professionals” who are well-known in “many of the city’s most popular neighborhoods.”

Meanwhile, something of a mirror image of Metcalf’s move happened this week when Washington, D.C., agent Marc Fleisher moved from franchise TTR Sotheby’s to Compass.

Fleisher is the leader of the Fleisher Group — which operates across the D.C. area as well as in Maryland and Virginia — and has worked in real estate for four decades. According to a statement from Compass, he was the top agent at TTR Sotheby’s before decamping for his new brokerage. The statement adds that over “the last 20 years, Marc has consistently been the number one agent in the metropolitan D.C. area, and boasts over $4 billion in career sales.” 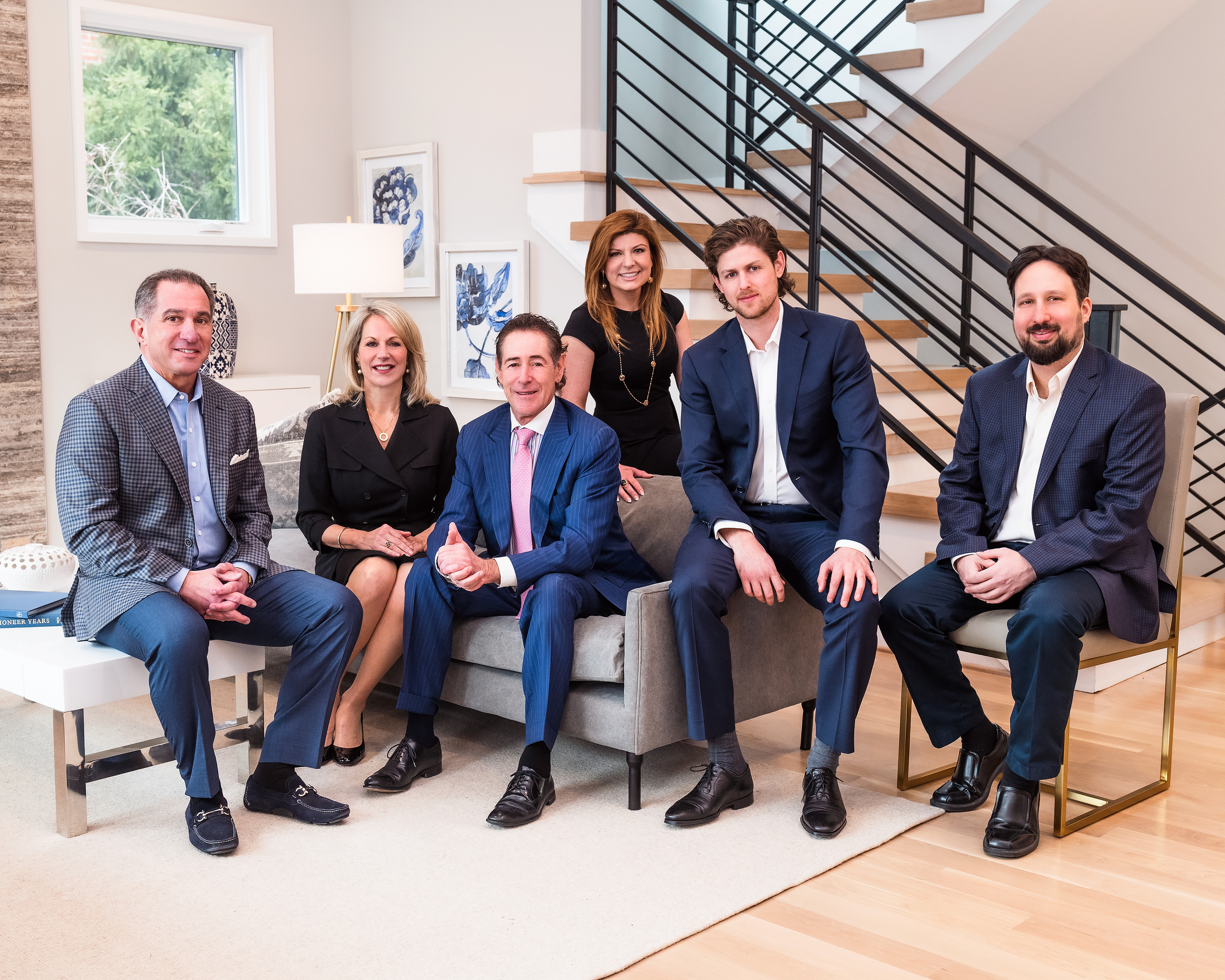 Marc Fleisher, third from left, with his team. The Fleisher Group

Fleisher brought an eight-person team with him from TTR Sotheby’s to Compass.

In a statement, he called Compass “the current and future face of residential real estate.”

“I feel that myself, my team, and most importantly my clients will benefit from this new affiliation, and that I will be able to continue to provide the service, commitment, and results that have been a trademark of my luxury brand over the past 40 years,” Fleisher added in the statement.

The two moves come amid a period of acrimony between Compass and Sotheby’s parent firm Realogy. Last July, Realogy sued Compass over what it described as “unfair business practices and illegal schemes to gain market share at all costs.” Realogy also accused Compass of price-fixing, and of planning to push commission splits in its own favor once it wins sufficient market share.

Compass, however, later called the lawsuit an “act of desperation” brought on by Realogy’s “rapidly eroding market share and a plummeting stock price.” Compass also said that Realogy’s claims were “deficient” and argued the suit should be dismissed. The firm later asked to settle the case via arbitration.

A resolution in the case has not yet been reached, and as this week’s news about agent moves suggests, the two companies remain rivals. 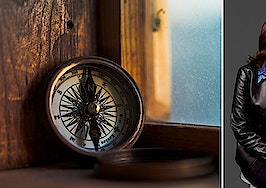 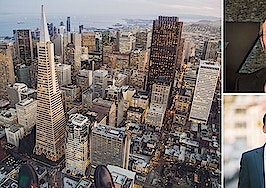 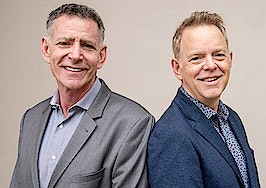