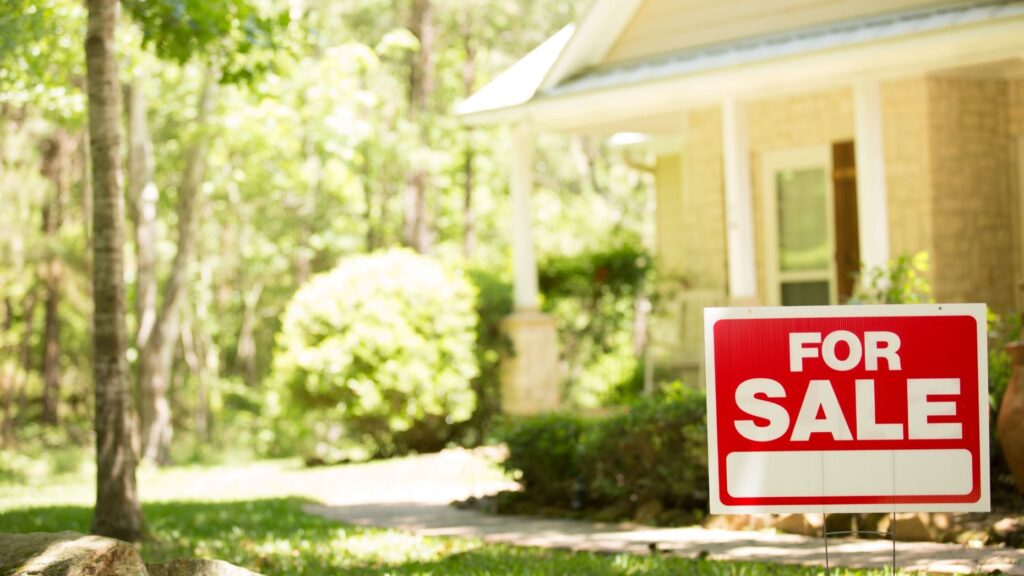 Listing your home during the first two weeks of this month can bring a median premium of $2,100, according to a new study by Zillow.

Listing a home during the first two weeks in May can bring a juicy median premium of $2,100 — or as high as $24,400 in pricier markets — according to a new study released Tuesday by Zillow.

Although May generally brings the most returns for sellers, the timing really depends on the region, and sales can be affected by things like local market dynamics and weather. For instance, sellers in San Diego should aim to put their home on the market in the second half of March in order to get the most money out of the home. However, in Cincinnati, sellers would be wise to wait until the first half of July.

“Homebuyer demand ebbs and flows in a predictable cycle every year, which means that an astute seller can time their listing date like a sailor reading a tide chart to embark at high tide,” Jeff Tucker, a Zillow economist, said in a statement.

“Many sellers are motivated to get their homes on the market by external forces, such as job moves or school years,” Tucker added. “But to the extent a home seller can target a certain time of year, it’s hard to beat selling in early May, when listings fetch the highest sale prices and move off the market quickly.”

Putting a house on the market during the prime listing window in San Jose, Minneapolis-St. Paul and Seattle will generate the greatest premiums out of all metro areas analyzed. In San Jose, a home listed during its premium window in late April will typically earn the seller a 2.1 percent premium, which would be about $24,400 on a typical home in the area. In the Twin Cities, listing during the prime window in early May can earn a premium of 2 percent, or about $5,700, while in Seattle, a seller might earn a 1.8 percent premium or about $9,500 during the same optimal period.

For some sellers, though, earning a substantive premium is less of a concern than selling the house quickly. For those individuals, placing the home on the market in late April is more likely to generate a faster sale. Homes listed during that time period sell a median of seven days faster. Again, some metros don’t hold to this median — homes listed in Dallas-Fort Worth, San Antonio and Columbus sell fastest in the first half of June (in Columbus, that’s a median of a whopping nine days faster). However, those listed in San Francisco and Denver sell most quickly in early February.

Sellers in Cleveland stand to gain the most time back by listing at the right time, namely early May. In this metro, sellers who list during that time frame end up selling a median of 13 days faster. 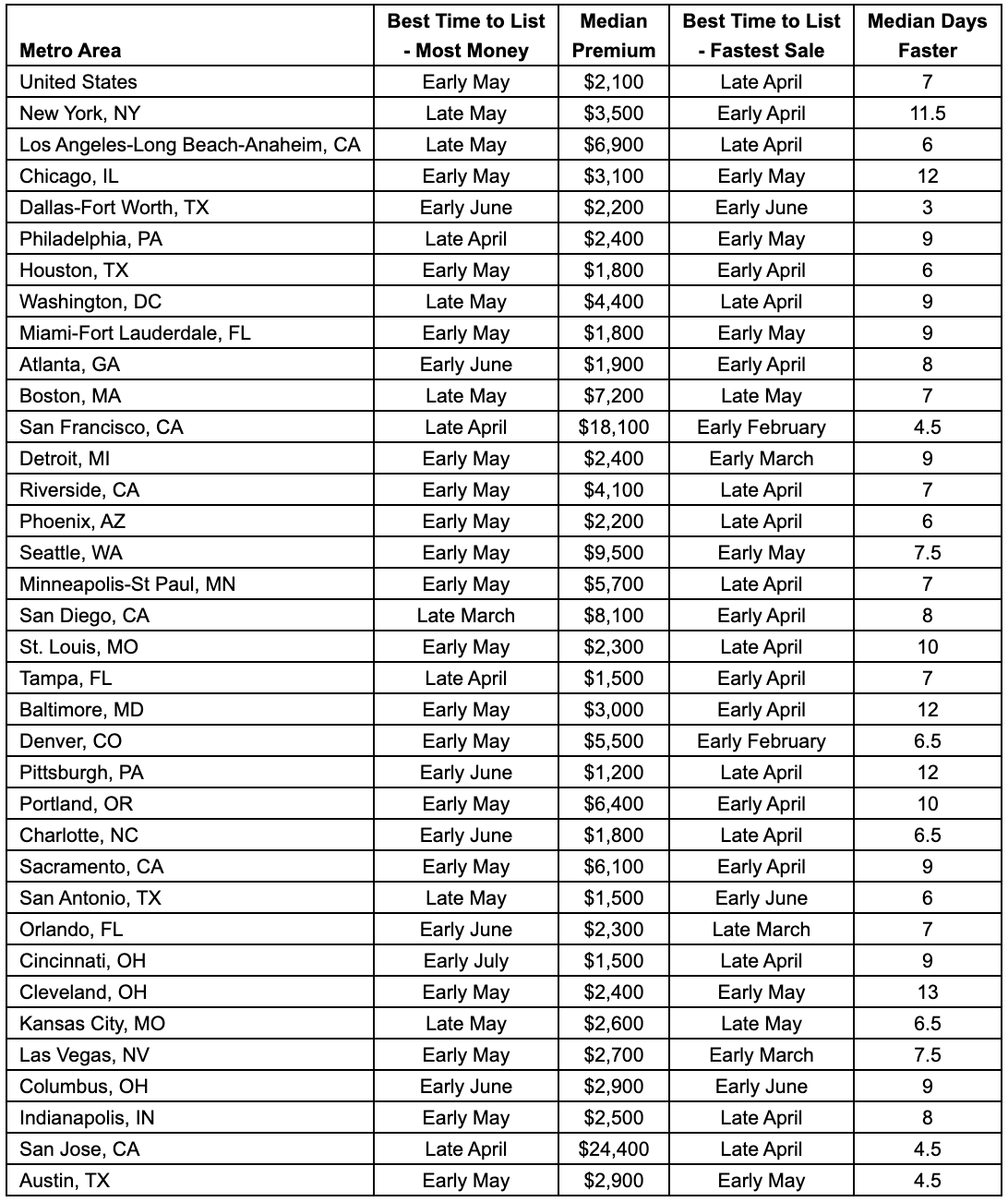 The day of the week a seller chooses to list also makes a difference: Homes listed on Saturday average the most page views within the first week and gain 24.8 percent more views than homes listed on Tuesday, the day that earns the least amount of page views.

Sellers should also be aware that buyer interest drops quickly. New listings gain the most page views during their first two days on the market, but by the fifth day on the market, page views drop by an average of 50 percent. By the end of the second week, those views will drop by about half again. 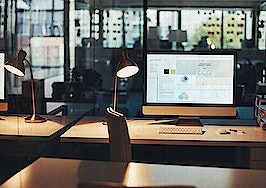 IFoundAgent websites put the focus back on search, branding and agents 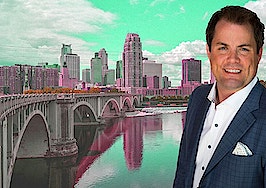 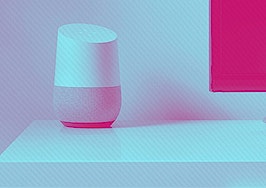