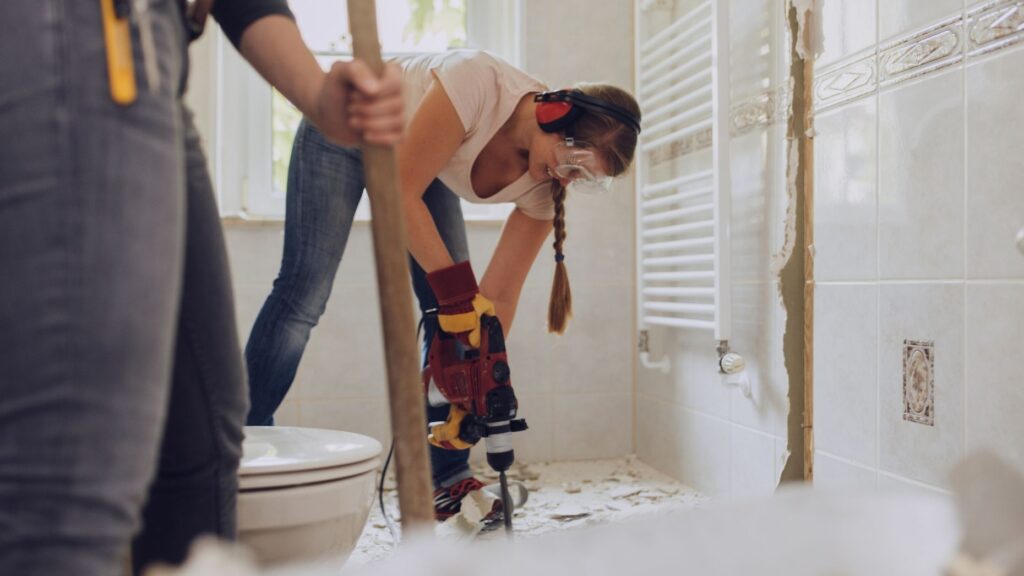 However, more homes flipped and more sales of flipped homes did not result in greater profit margins. 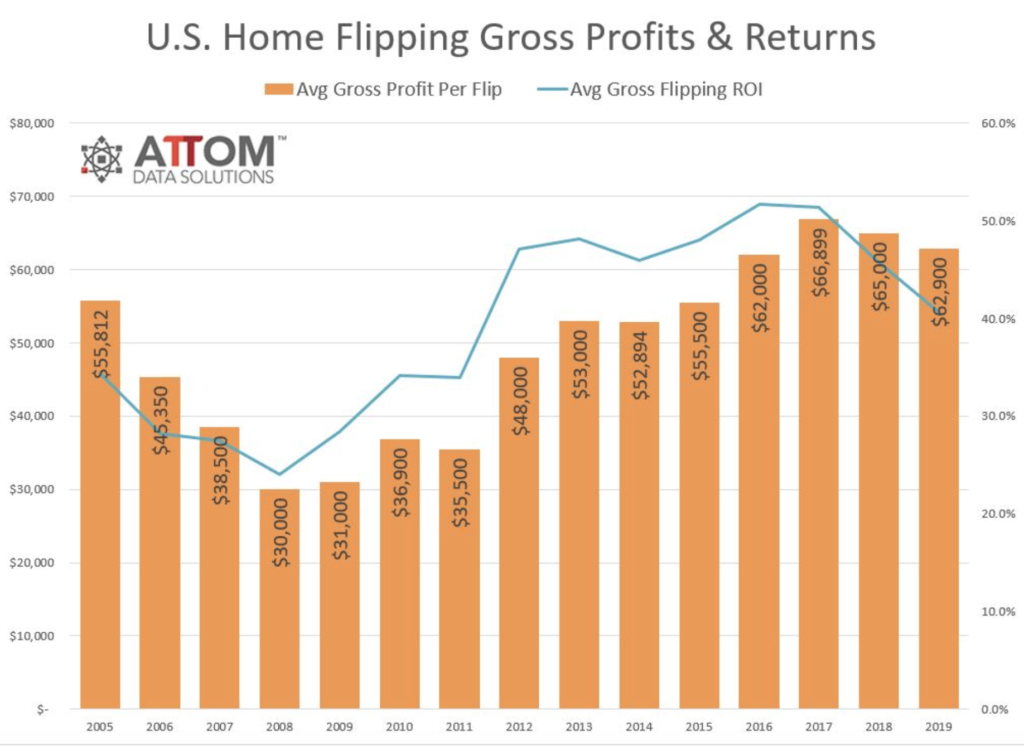 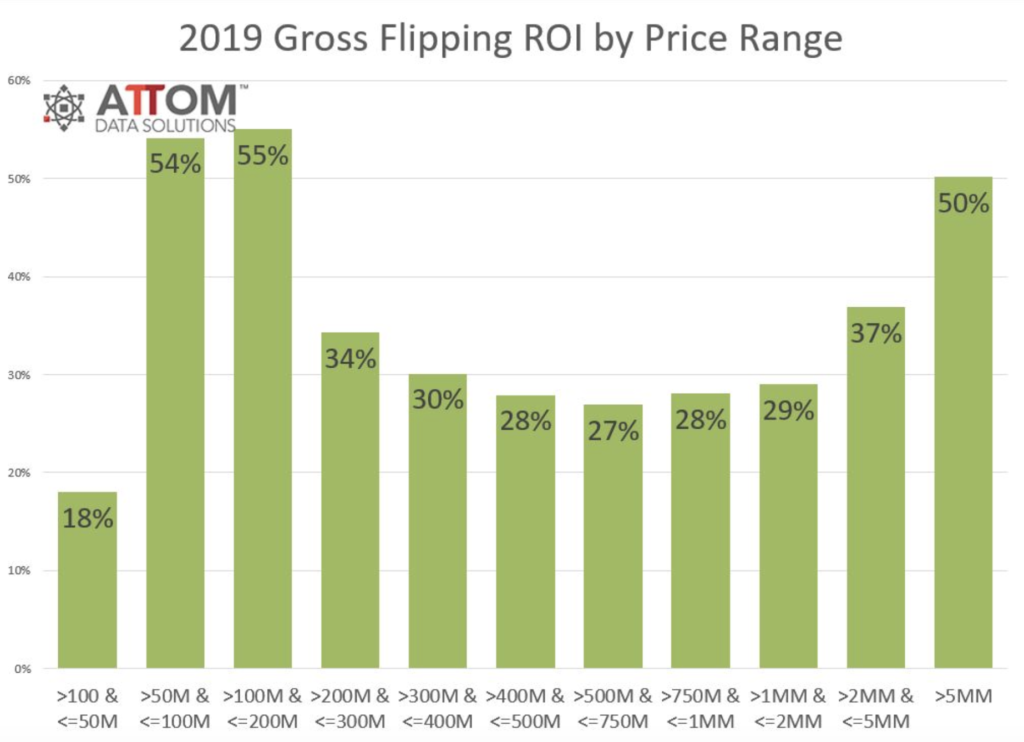 “Home-flipping profits across the U.S. dropped again in 2019 as the business of buying and selling houses absorbed its worst year since the housing market was mired in the fallout from the Great Recession,” Todd Teta, chief product officer at Attom, said in a statement. “This happened as the cost of buying properties continued to rise faster than gains on resale.”

In metropolitan areas with a population of 1 million or more, the largest annual flipping rate increases — aside from in Raleigh and Charlotte — included Atlanta, Georgia (up 39.1 percent); San Antonio, Texas (up 37.2 percent); and Tucson, Arizona (up 34.2 percent).

Fourth-quarter 2019 data revealed that the 56,945 home flips that occurred during this quarter were completed by 24,096 investors, which means there were roughly 2.36 flips per investor. Flipped homes purchased by investors with financing during Q4 represented 39.6 percent of all homes flipped during this quarter, down from 44.2 percent in Q3 2019 and down from 45.9 percent in Q4 2018. Homes flipped during Q4 2019 took an average of 170 days to flip, much less than the nationwide average for the entire year of 2019, which was 178 days. 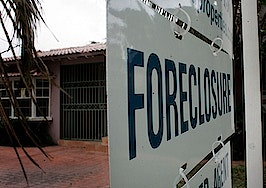 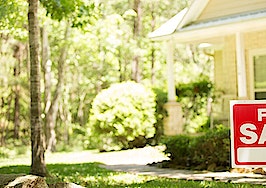 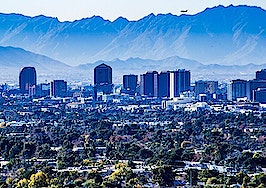 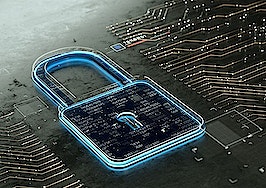