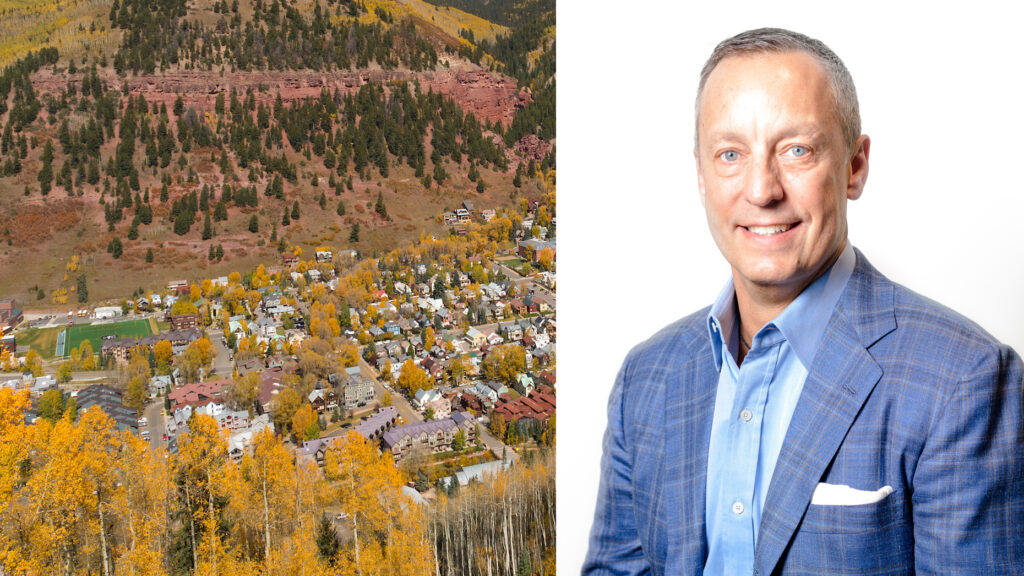 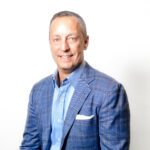 At Vacasa, Dodson will now be tasked with aligning “the company’s corporate development, sales, revenue management and homeowner marketing teams,” according to a statement. His goal, the statement adds, will be “optimizing new customer acquisition efforts while increasing revenue for existing Vacasa homeowners.”

Dodson previously worked as the chief revenue officer at OpenTable, a company that provides reservation services for restaurants. He spent 14 years at OpenTable, starting in 2002, and was “credited with scaling the company from less than 800 restaurants in four U.S. cities to more than 40,000 dining establishments around the world,” according to Vacasa’s statement.

For the last year, Dodson has been the CEO of Fishbowl, a marketing and analytics company that works with businesses in the restaurant industry.

Matt Roberts, Vacasa’s interim CEO who also formerly worked at OpenTable, said the company was fortunate to have Dodson. 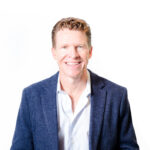 “Having worked with him for more than a decade, I have seen first hand his ability to develop and lead a high-performing, results-driven organization,” Roberts said of Dodson in a statement. “Mike’s unique experience driving rapid growth in a fragmented market is a perfect match for Vacasa.”

Dodson’s hiring comes amid a period of growth and executive shuffling for Vacasa. In October, for example, the company revealed that it had raised $319 million in its latest funding round. The influx of cash was also announced just days after Vacasa wrapped up its acquisition of Wyndham Vacation Rentals.

Additionally, last month Vacasa founder Eric Breon announced he was stepping down as CEO. Roberts then assumed the chief executive position on an interim basis while the company searches for a permanent replacement.

Vacasa partners with property owners who have homes in vacation-oriented destinations such as beach or ski towns. The company handles booking and management tasks, allowing those property owners to turn their secondary homes into a source of revenue.

Vacasa also manages entire communities of vacation-oriented homes. All told, the company oversees a total of more than 26,000 units across the world.

In a statement Wednesday, Dodson said that he was “thrilled to be a part of such a dynamic organization.”

“I see tremendous opportunity for Vacasa’s growth in a rapidly evolving, $100 billion industry that has gone through a remarkable transformation in the past decade,” he added. 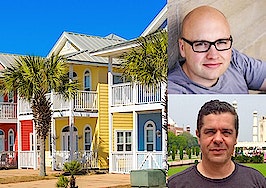 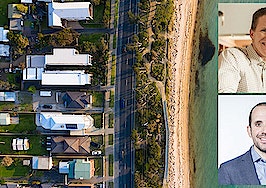