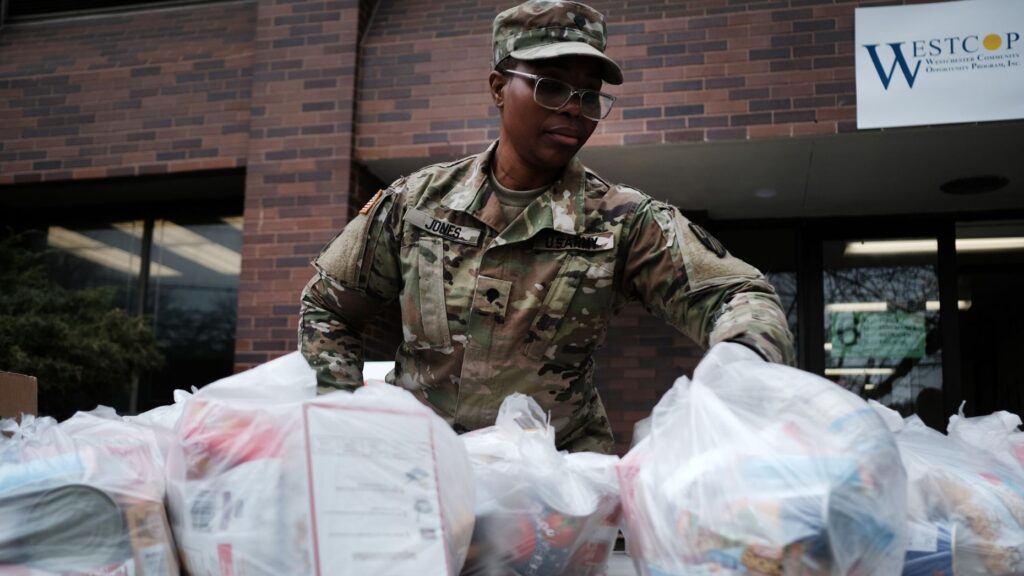 Matt Rand discussed the steps his team is taking with one of its real estate brokerages inside the one-mile “containment zone” in New Rochelle, New York. 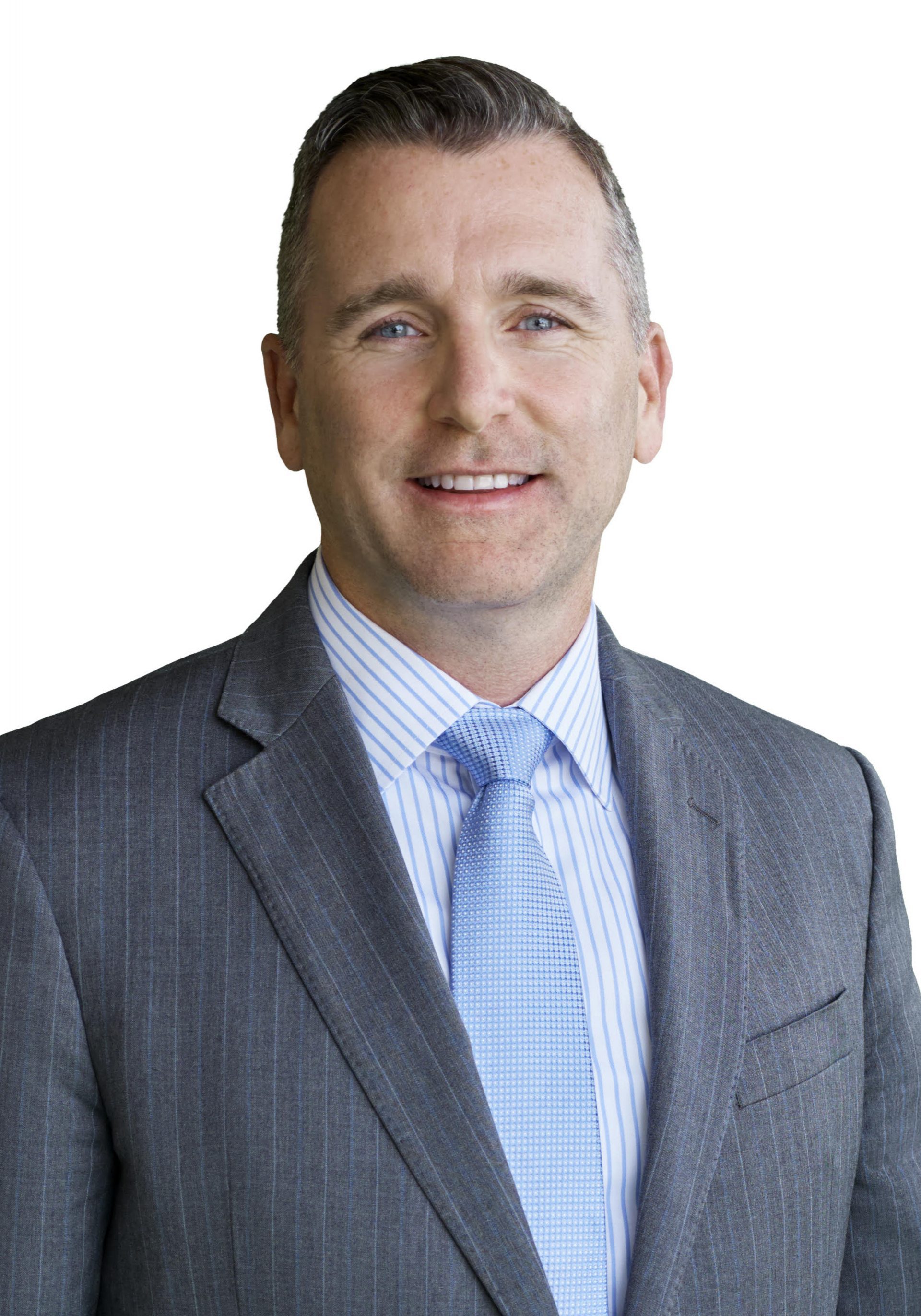 This week, the New York State government announced a containment zone with a one-mile radius centered on a synagogue in New Rochelle, New York, believed to be the epicenter of Westchester County’s coronavirus outbreak, which has left more than 100 people with the illness, according to CNN.

Matt Rand’s brokerage, Better Homes and Gardens Rand Realty, where he’s CEO, has an office inside that containment zone, but it’s not as dire as the terminology makes it sound.

“I think [the focus on New Rochelle] is a little bit unfair because it’s the kinds of steps that other communities should be taking just to be safe,” Rand said. “But it’s drawing a bit more of a spotlight on that community than they deserve.”

What exactly is the ‘containment zone’?

Gov, Andrew Cuomo, on Tuesday announced the creation of the containment zone, which deployed the National Guard to New Rochelle to assist in cleaning efforts and community outreach.

“New Rochelle at this point is probably the largest cluster in the United States of these cases, and it is a significant issue,” Cuomo said, Tuesday. “The numbers have been going up, the numbers continue to go up, the numbers are going up unabated, and we do need a special public health strategy for New Rochelle.”

Rand said the containment zone just essentially dictates that schools and community centers like houses of worship are closed and large gatherings are banned. It’s not like the entire area is caution-taped off with checkpoints blocking ingress and egress.

“People can come in and out, and it’s just prohibiting groups,” Rand said. “It’s bringing a lot of attention and focus, but it’s really not all that different from what people should be doing anyway and I think you’re going to see it spreading into more areas just to prevent the spread of virus as much as possible.”

Rand hasn’t been in the containment zone himself, but he’s heard it’s quiet from his agents. There are a lot more news cameras around than usual, though, he added.

What steps are the brokerages in the zone taking?

BHGRE Rand Realty is holding all sales meetings for the office virtually, but there are still agents coming and going from the office to work.

“The manager and admin, we gave them the choice if they wanted work from home, and they both chose to keep working in the office,” Rand said. “The admin said, ‘I’m safer here than anywhere else, the town’s a ghost town.'”

The office hasn’t had anyone test positive or come in contact with anyone who tested positive, according to Rand. The company has also been undertaking a deep cleaning at all of its real estate brokerage offices.

“We’re advising all offices for the next week or two to do virtual sales meetings and just avoid, as much as possible, getting in close contact with people,” Rand said. “We’re all in this together. If we can all try to avoid contact with people, we can help to stop the spread of disease to people that it might be really dangerous for.”

In the New Rochelle area, with a lot of people in self-quarantine, they have seen some open houses canceled and a slow in new listings, but generally, across the company, Rand said they are still seeing new listings coming in and still had activity at open houses last weekend.

Houlihan Lawrence also has a brokerage office in the containment zone and sent Inman the following statement, regarding the steps the company is taking in general.

In our rapidly evolving health crisis, the CDC and NIH are recommending social distancing as an effective defense to contain the coronavirus, short of a vaccine. As responsible citizens to the communities we serve, Houlihan Lawrence is recommending that broker open houses be canceled to manage the risk of community spread until further notice. We encourage agents and buyers to visit our listings by appointment and consider this managed approach to showing listings the safest method for all parties.

Houlihan Lawrence will continue to successfully list and sell houses, and our commitment to doing what is best for the health and well-being of our agents, clients and communities will guide us as we navigate this crisis. 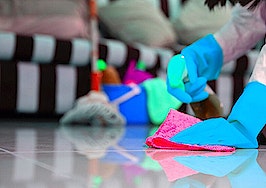 How to properly clean and disinfect your real estate office 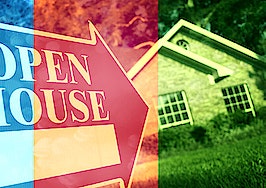 This weekend will be 'bellwether' for open houses in the spring 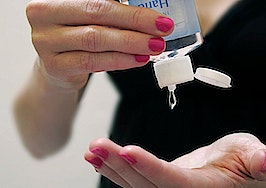