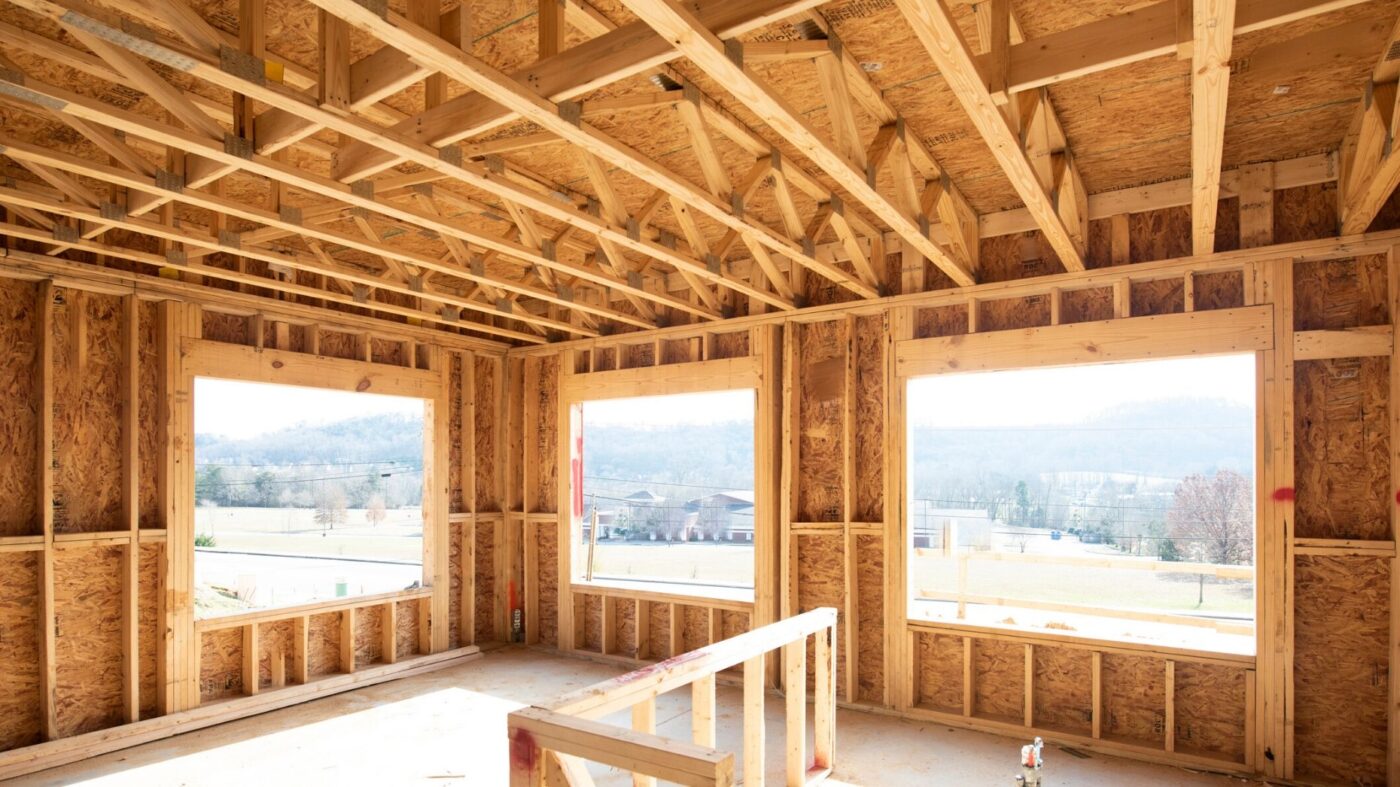 Residential housing starts dropped 1.5 percent to a seasonally adjusted rate of 1,599,000 in February, according to a new sales report released on Wednesday by the U.S. Census Bureau and the U.S. Department of Housing and Urban Development.

When analyzing single-family construction exclusively, all three metrics are up — permits by 1.7 percent, starts by 6.7 percent and completions by 14.1 percent. While the current coronavirus outbreak and surrounding economic uncertainty make it difficult to predict numbers in the coming months and year, construction was initially expected to pick up strongly in the spring of this year.

'It’s as hot a seller’s market as I’ve ever seen': More than half of all July home offers faced competition