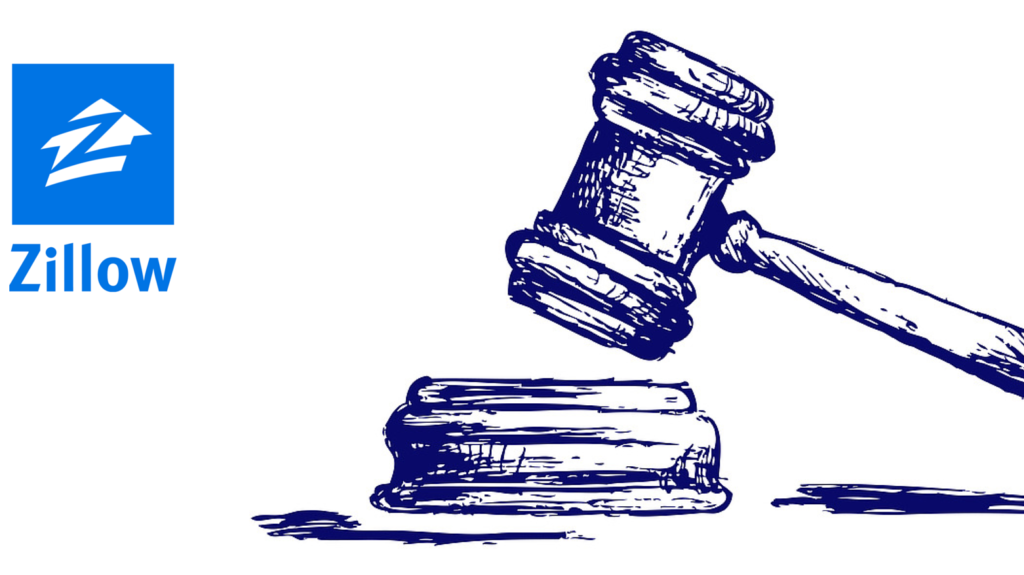 “This ruling ensures we will be able to continue to provide this information,” said a Zillow Group spokesperson.

A federal court ruled in favor of real estate giant Zillow Group and its subsidiaries Zillow and Trulia, tossing an infringement suit for a patent that covers features common in virtually all listing search apps.

The patent chronicles features such as “a data terminal which displays icons representing properties in a given real-estate market on a digital map. The icons are selectable so that, when selected, information derived from an MLS or other database are displayed in association with the map.”

In response to the suit, Zillow Group filed a countersuit asking the court to declare that it had not violated Corus’ patent and that the patent itself was invalid. Zillow Group also filed a motion for summary judgment, arguing in part that Zillow and Trulia’s apps did not infringe on the patent because they used remote online databases to search for property information, not a database stored in the local device as asserted in the patent, and that the patent’s claims are not valid due to “prior art” (other existing inventions).

On March 31, the court filed its judgment dismissing both Corus’ sole claim of infringement and Zillow Group’s counterclaims. A previous order had noted that the court declined to rule on the patent’s invalidity but had found in favor of Zillow Group’s argument of non-infringement, Zillow Group spokesperson Lindsey Lombardi told Inman via email. (That order has been provisionally sealed by the court and is currently inaccessible.)

“We are pleased the court ruled in our favor in this case. Zillow and Trulia have always been committed to empowering people with free, accurate information about home listings and real estate, and this ruling ensures we will be able to continue to provide this information,” Lombardi said in a statement.

Zillow Group has no plans to pursue the counterclaims given that the judge dismissed them, Lombardi said.

Michael Gorman, now managing director of the Corus Group of Long & Foster, is listed as an inventor on the patent and was formerly founder and CEO of Corus Realty Holdings. Gorman did not respond to an emailed request for comment. 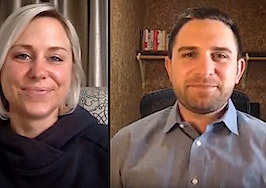 The Real Word: Why iBuyers are pressing pause 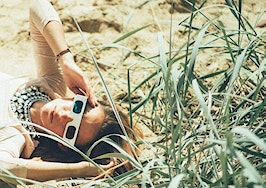 Compass names Wendy Forsythe president of 3 western states
Back to top
Only 3 days left to register for Inman Connect Las Vegas before prices go up! Don't miss the premier event for real estate pros.Register Now ×
Limited Time Offer: Get 1 year of Inman Select for $199SUBSCRIBE×
Inmanpot
Log in
If you created your account with Google or Facebook
Don't have an account?
Create an Account
Forgot your password?
No Problem