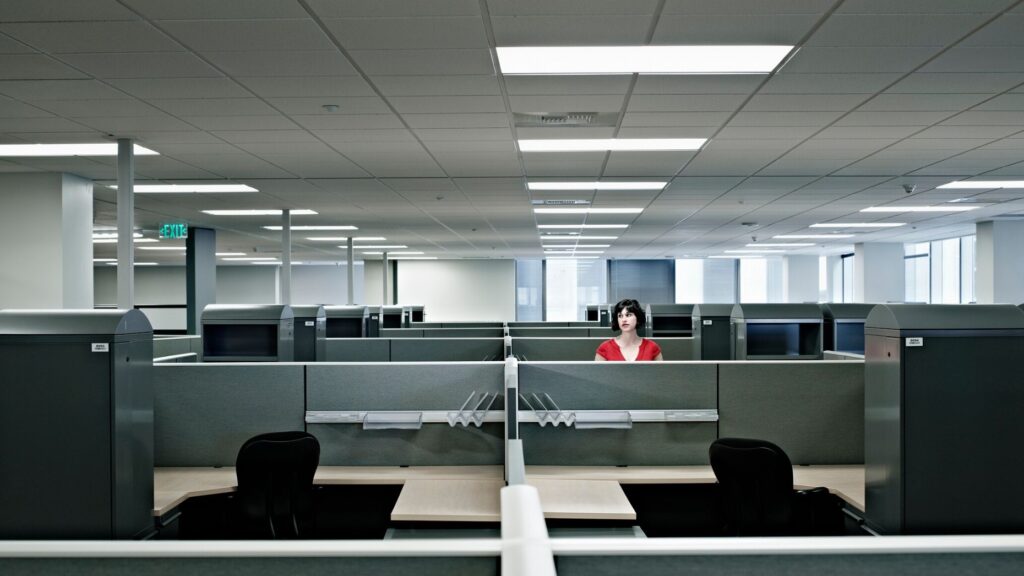 In the past few weeks, demand for air purification systems has jumped in an effort to provide safer work environments for employees. A shift away from open-concept offices may not be far behind.

Although it will likely still be a decent stretch before anyone is back working in a full office, building owners are already making an effort to prepare offices for a post-coronavirus workforce.

In the past several weeks, air purifier manufacturing companies have seen a significant jump in sales, with building managers scrambling to put precautions in place to establish clean, safe office environments. 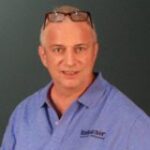 While LakeAir is a small company made up of Bush and his business partner, one full-time employee and one part-time employee, the increase in demand has been palpable.

“I’ve owned this business for almost five years,” Bush said. “And I’ve seen more interest in clean air at work now [than ever]. Clean air awareness is definitely growing. Sales are definitely going up. This is a really good time to be in the air purifier manufacturing business.”

Likewise, Peter Mann, CEO of Oransi, an air purification manufacturer based in North Carolina, said the company’s sales have more than doubled over the past few weeks with demand from all kinds of businesses. 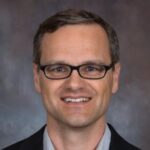 “We’ve seen the biggest increase from hospitals, doctors offices and dentist offices,” Mann said in an email. “The Javits Center in New York bought several for use there. We’ve also had an increase in other types of offices where people interact, like hair and nail salons.”

Tony Abate, vice president and chief technical officer at AtmosAir, told Inman he estimates that sales of the company’s air purifiers over the past couple of weeks have eclipsed what they had been over the previous six months.

AtmosAir’s bipolar ionization purification technology integrates with a building’s heating and cooling system, infusing the air with positive and negative air ions before it’s released into a building. Those ions then go out into the building’s space and seek contaminants at their source. They can actually deactivate viruses, according to Abate, by disturbing the protein membrane on a virus. So, it’s no wonder people are clamoring for the product right now. 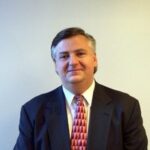 “We’ve gotten really different inquiries from all over,” Abate said. “A lot of corporate clients now with large real estate holdings and buildings with lots and lots of employees. What they’re going to do [is] sanitize those spaces and communicate to employees that they’re going to be in a safe environment.”

“Breathing is the thing we do the most of,” Abate said. “We’re trying to turn the air into an agent to cleanse the space around us, not transmit illness.”

In a similar move towards cleaner, less risky office environments, it’s conceivable that companies around the world may adopt protocols like those used in China when workers cautiously returned to work in small numbers mid-March, which involved elevator floors being taped-off into areas for standing and employees sitting in gridded areas to ensure ample distance between people.

Such distancing measures seem particularly not conducive to open-floor offices popularized in recent years by tech companies like Google and Facebook, begging the question of whether these office floor plans will survive in a post-coronavirus world.

In an open-floor office, germs spread through sneezes and coughs can fly through the air without obstacle. Shared work tables and public areas for mingling also encourage the spread of germs.

All of these relatively obvious risk factors have been backed up by science: A study conducted by the University of Stockholm from 2014 showed that employees who worked in open-floor offices are more likely to take sick leave than those with their own office. While the study concluded that employees taking more sick days could be a result of increased “environmental stressors” in an open-concept office, it also stated that it’s likely be a result of being in close contact with more workers, which makes the spread of infection easier.

WeWork, the company that became the face of shared work spaces, has even publicly stated that it constructed specific hallways to be narrower in order to increase the likelihood that workers could physically run into each other. “We’ll create purposeful points of density,” Justin Capuco, WeWork’s creative director at the time, told Wired in 2018. “It sounds funny, but we want our members to have that sort of proximity.”

The coronavirus pandemic is poised to change work life for people around the world drastically in the foreseeable future. But exactly how remains to be seen. 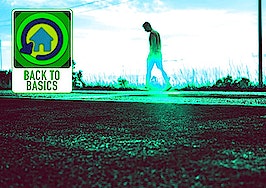 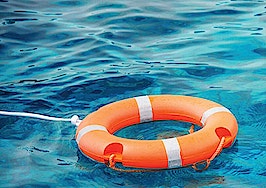 Georgia MLS cuts dues in response to concerns amid outbreak 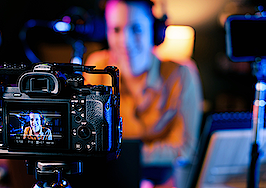