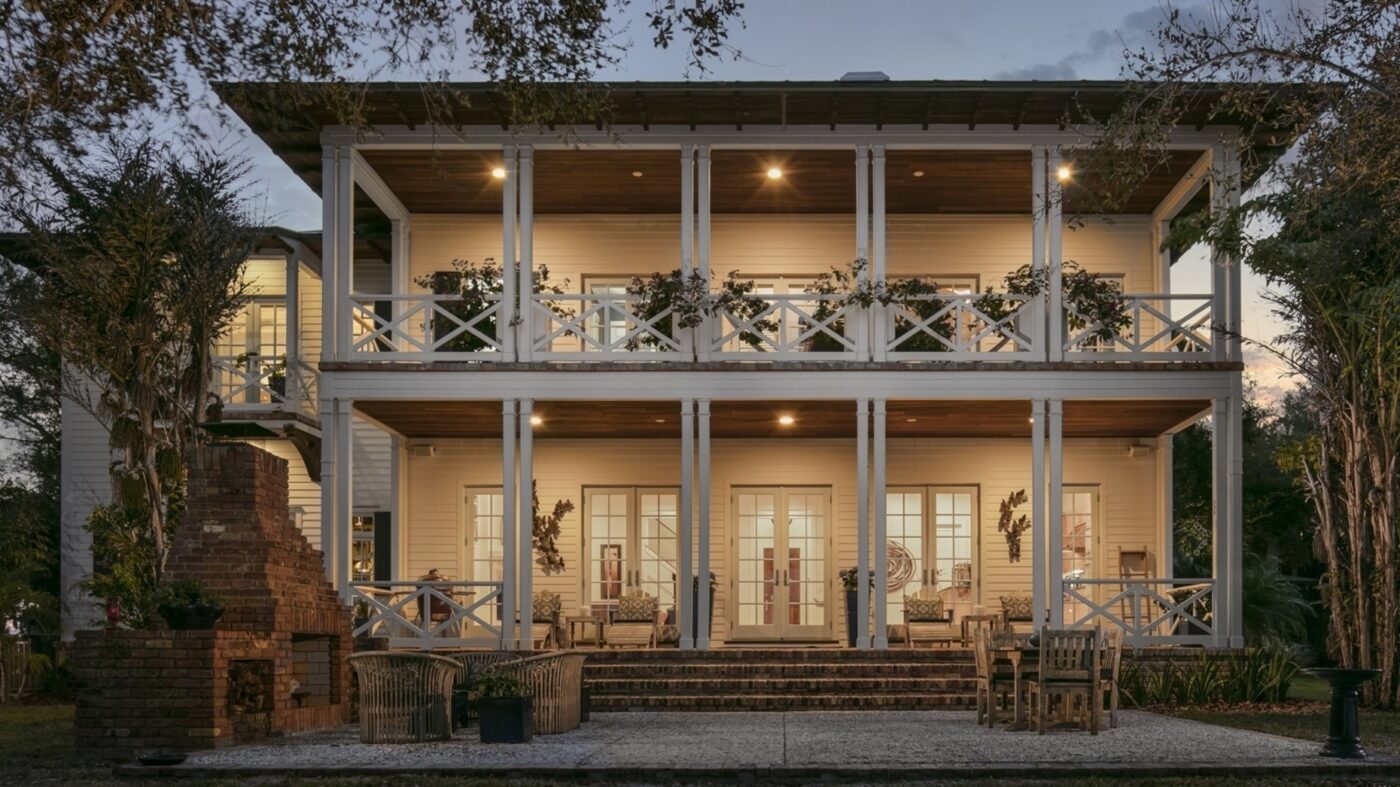 As coronavirus rates climb and wreak havoc on the economy, some are turning to auctions as a way to sell luxury homes even as open houses are cancelled and most real estate work is put on hold.

Ben Brady, regional director at Harcourts North America, said that their Southern California-based auction house typically conducts over 13,000 auctions a year for various luxury properties. Since the coronavirus pandemic broke out and California’s governor Gavin Newsom issued a shelter-in-place order, they’ve seen an increased interest in homeowners who want their property put on the market to be bid on virtually.

“We’ve seen a lot of people simply take their property off the market which means they’re in a better financial position,” Brady told Inman, adding that they’ve seen an approximately 70 percent increase in the number of people who inquire about auctions. “But for those that still want to sell, we’ve seen a real spike in them moving away from the traditional approach.”

The Harcourts web auction program, which the company developed two years ago as a way to reach luxury buyers across the U.S. and Canada, runs an online auction for homes at a specific time and uses software to livestream it with virtual bidding and an actual auctioneer. The style of homeselling, in which buyers can bid from their devices or simply watch the auction without bidding, has allowed the company’s agents to continue working and listing properties remotely even as mandates against meetings and open houses have paralyzed other real estate professionals across the country.

The company currently has over 20 auctions currently scheduled for April — including a home in Dana Point, California, with bidding starting at $1.65 million on April 16 and a Newport Coast Spanish villa starting at $3 million on April 23 — and 16 scheduled for May. Depending on the lockdown laws of the state where the house is in, interested buyers could schedule a private viewing or, if they are so inclined, bid for the property entirely from virtual tours.

“The word ‘auction’ in North America still carries with it the association of distress and foreclosure,” said Brady, who started out doing luxury home auctions in the Australian and New Zealand markets. “It is actually a far superior process in a market when there are now limitations, both legally and health-wise.”

Brent Robertson, a Douglas Elliman Realtor and a Business Development Director at DeCaro Auctions International, has sold two luxury homes by auction over the last few weeks: a Florida mansion for around $6 million and a Las Vegas property for around $2.5 million (exact prices have not been disclosed since the clients are still in the closing phase.) While these particular owners had begun the process of selling the homes by auction at the start of the year and before the coronavirus outbreak, Robertson said that they have seen more clients reach out and ask if they can sell a house that way.

“Buyers were still out there, willing to see properties both through virtual tours,” Robertson said. “It’s just a matter of making sure what we can do state-to-state, if they allow private showings or only virtual ones.”

But while auctions can be a way for some to sell a home amid a pandemic, some are holding off due to general market uncertainty. Jeff Manning, the CEO of the Las Vegas-based Luxea auction company, normally conducts a combination of both online and in-person auctions for homes ranging from $1 million to over $10 million. Interested buyers register, provide proof of funds, and then make bids online, by phone or on-site. But while they have the technology to conduct exclusive online auctions, Manning has been advising clients to temporarily not place homes on the market, mostly because the economic impact of the virus is still unclear and they may not be able to reach all the bidders they otherwise could.

“As soon as we reach the bottom, we’ll see a buyer storm of active bidders in the marketplace,” Manning told Inman, adding that they have been offering to do all the advertising and marketing for clients who are interested in selling properties without starting an auction. “This business is going to explode, but for the very short term, we’re advising people not to list their house for the next 30 days.”

But even as some debate on the best selling strategies in a pandemic, most agree that auctions could offer lessons for how luxury real estate can be done virtually in the future — particularly in a small portion of the market in which buyers can be scattered all over the world and not be as dependent on seeing the home in person.

From the deep sea to outer space, this real estate exec is going places