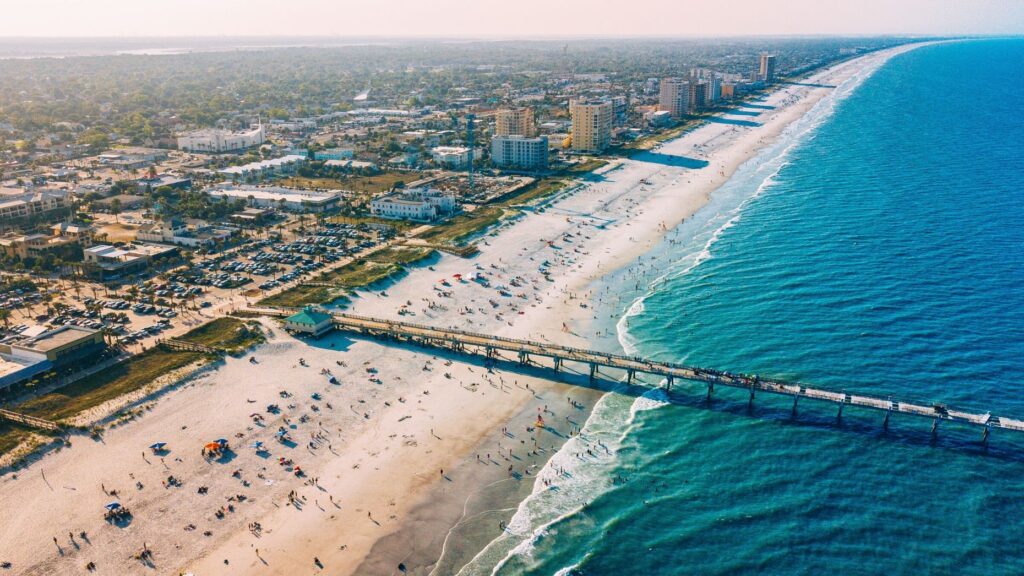 Agents across the state have felt a market impact since the virus took hold, but how and to what extent depends a bit on the region.

Florida’s first confirmed cases of COVID-19 were reported on March 2. It was not until about one month later that Florida became the 34th state to issue a stay-at-home order, effective April 3 through the end of the month.

For weeks, Governor Ron DeSantis faced criticism from other local government officials and health professionals, including Agriculture Commissioner Nikki Fried and St. Petersburg Mayor Rick Kriseman, both of whom argued that DeSantis’ order came too late.

Spring breakers were allowed to stroll beaches and attend parties in early to mid March, which resulted in dozens of people falling ill and some dying, according to a New York Times report. Not to mention those individuals then significantly contributing to the spread of the virus to other regions across the U.S.

Now as Floridians shift into their third week staying at home, here’s what’s happening in the state’s real estate markets. 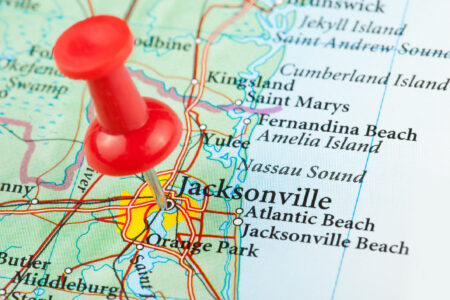 Jacksonville is in the northeast part of Florida, and the most is populous city in the state with an estimated population of 903,889, according to the U.S. Census Bureau. On April 16, Jacksonville Mayor Lenny Curry announced that Duval county’s beaches and parks would reopen for limited hours with social distancing guidelines being enforced, starting on April 17.

In March 2020, there were 3,976 new single-family residential, condo and townhouse listings across Duval, Clay, Putnam and a portion of St. Johns counties, according to data from the Northeast Florida Association of Realtors, a slight increase of 0.3 percent year-over-year. 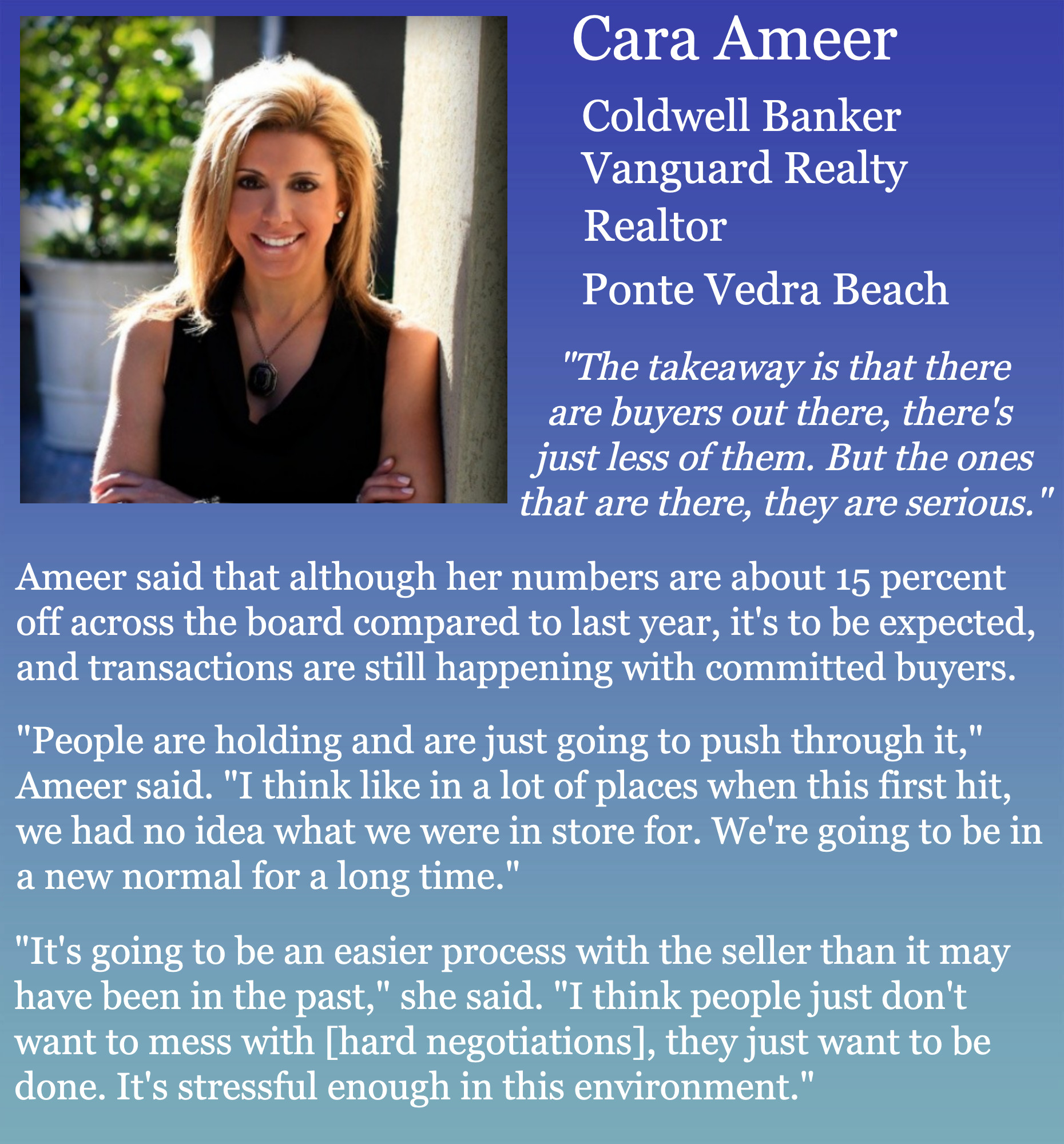 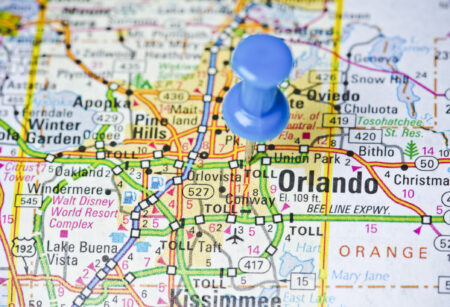 Orlando, Florida’s hub of theme parks like Disney World and Universal Orlando is situated in the center of the state. Latest population information from the Census Bureau had the region’s estimated population at 285,713 in 2018.

There were 4,150 new single-family, townhouse, condo and duplex listings in March 2020 in Orlando, down from 4,271 new listings the previous year, according to the Orlando Regional Realtor Association.

There were 2,914 new contracts generated during March, down significantly year-over-year from 3,655 in March 2019. 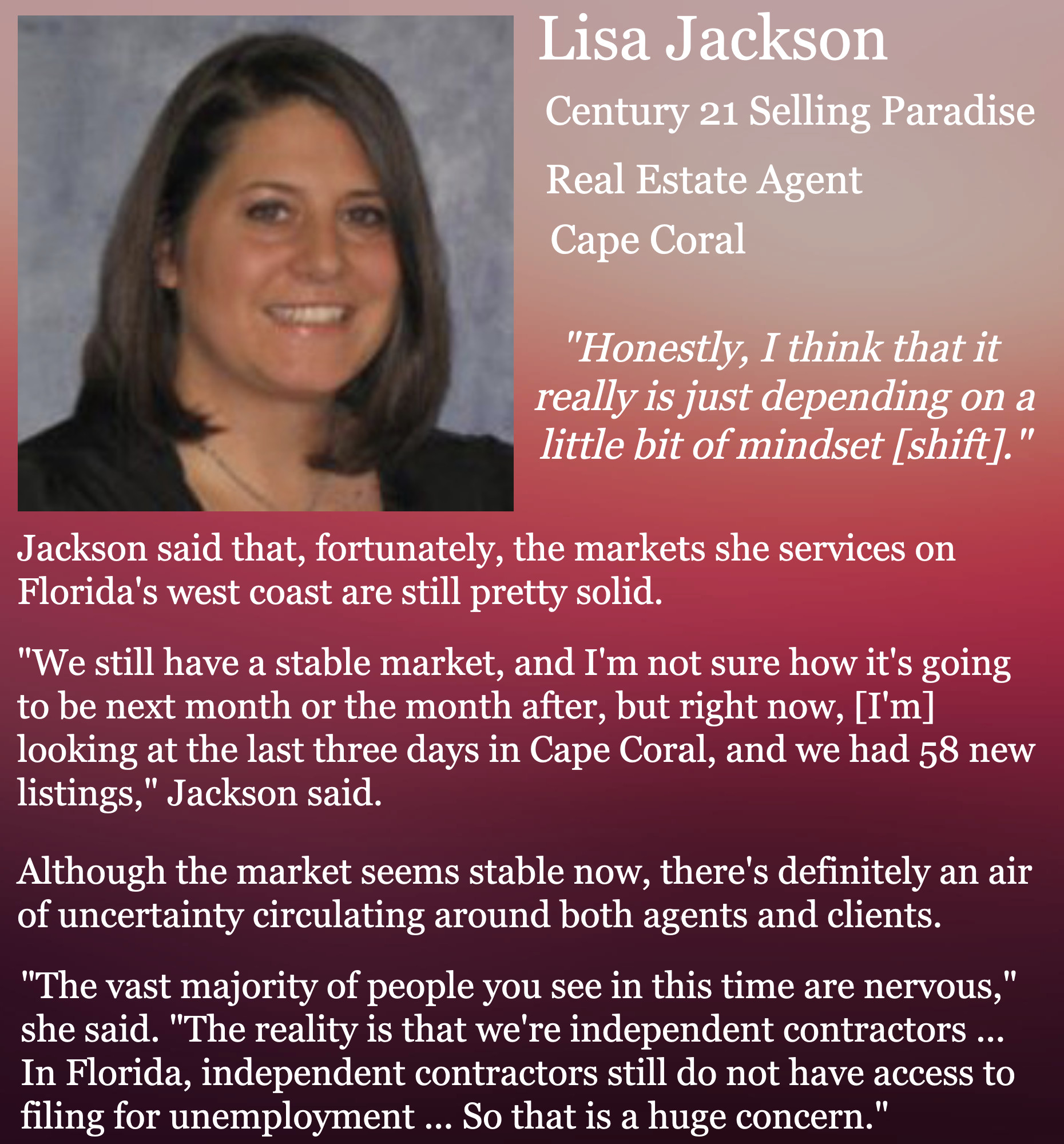 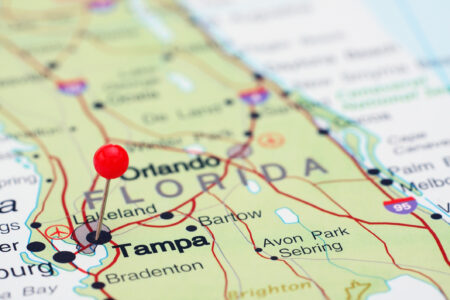 Tampa sits on Florida’s western side, along the Gulf Coast. Its population was last estimated at 392,890 according to data from the U.S. Census Bureau in 2018. 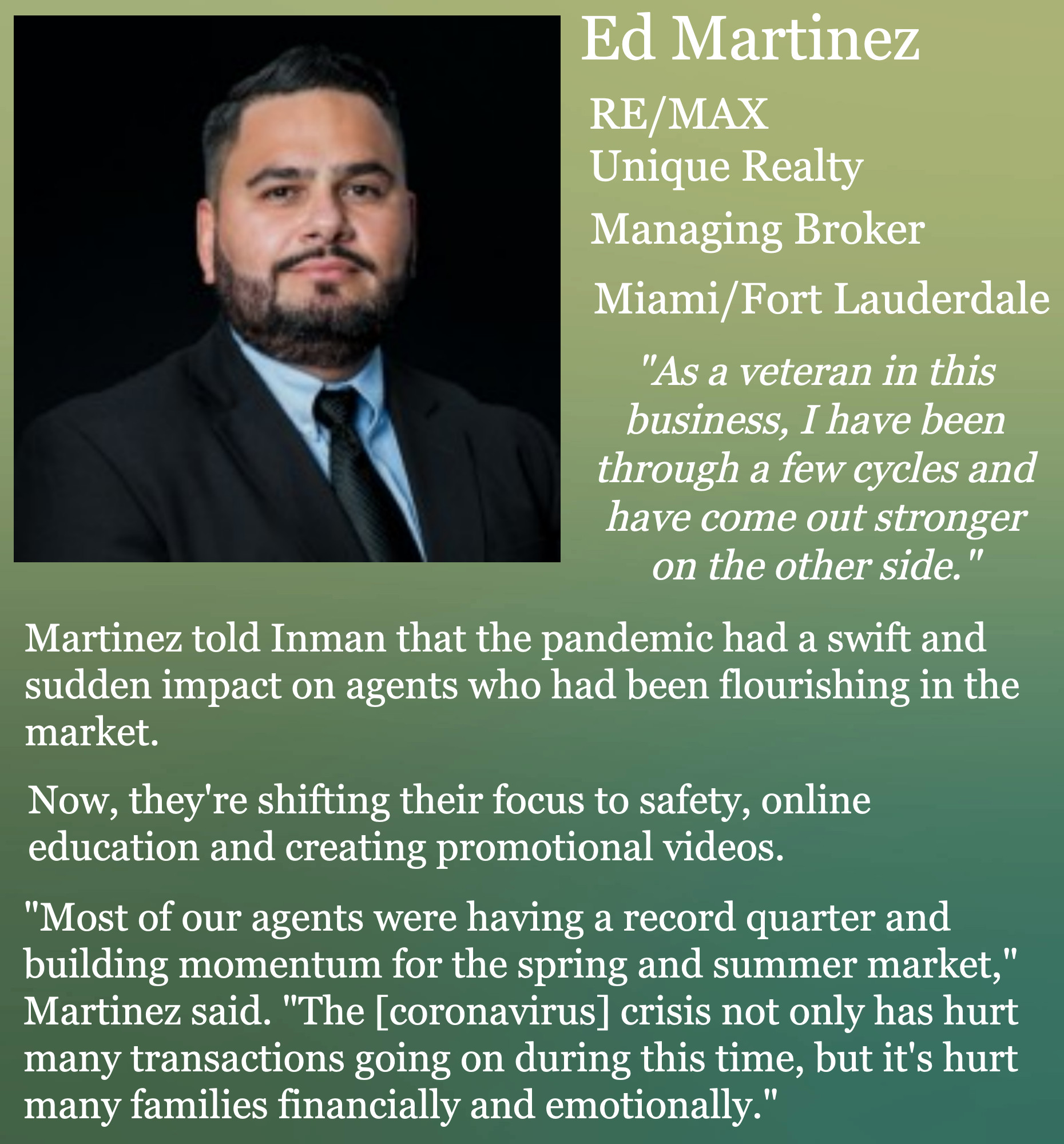 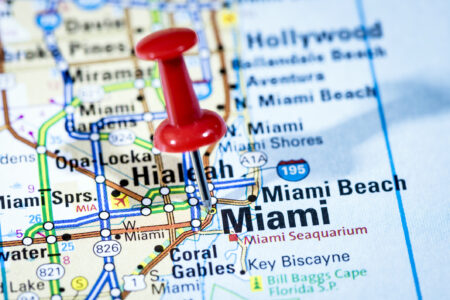 Miami sits on Florida’s southeastern tip and is bordered by Everglades National Park to the west. The city was last estimated in 2018 to hold a population of 470,914 people.

The median time to contract was 65 days, an increase of 6.6 percent year-over-year.

While months supply of inventory was relatively strong compared to other markets at 5.5 months, that metric dropped from 6.8 months supply one year ago. 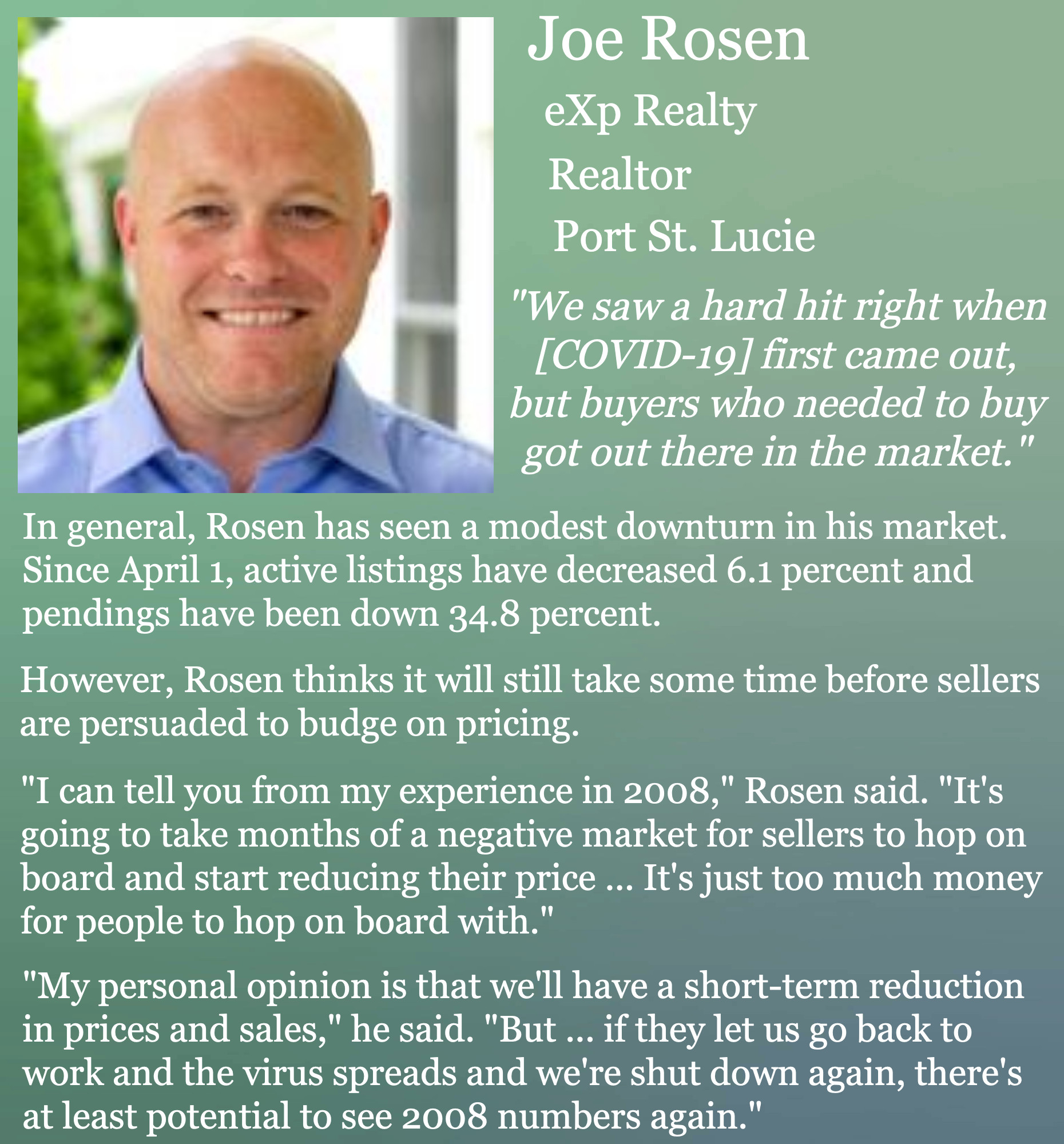 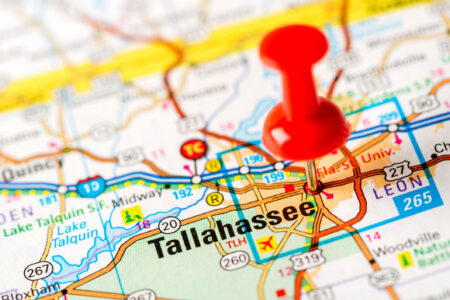 Tallahassee, Florida’s state capitol, is located in the northwest area of the state. The city is home to about 193,551 people, and houses Florida State University and Florida A&M.

At the end of March 2020, the total number of single-family home, townhome and condo active listings in Leon County was 1,213, down from 1,357 in March 2019, according to the Tallahassee Board of Realtors. Out of the March 2020 total, 985 were single-family homes and 257 were townhomes and condos. 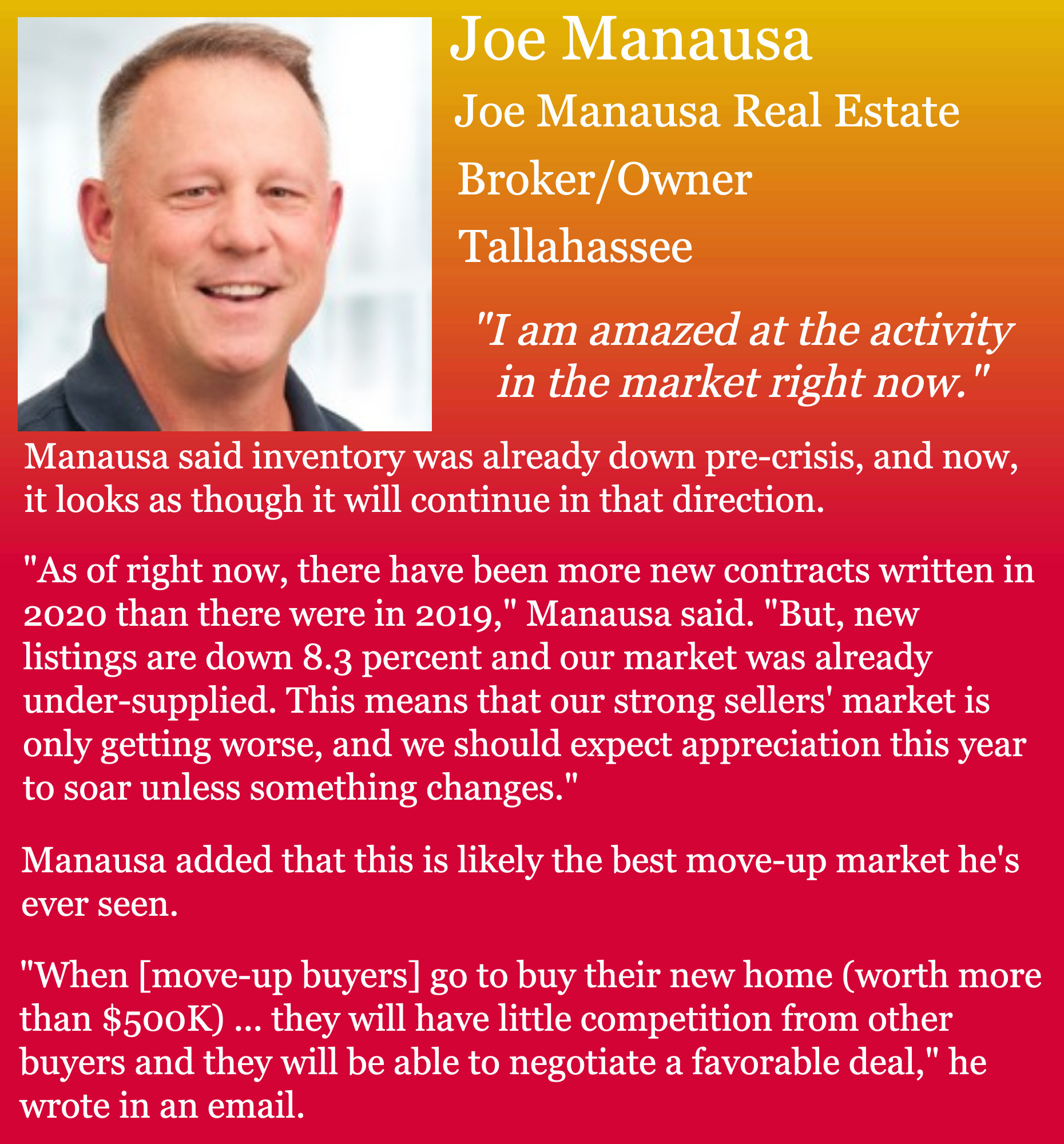