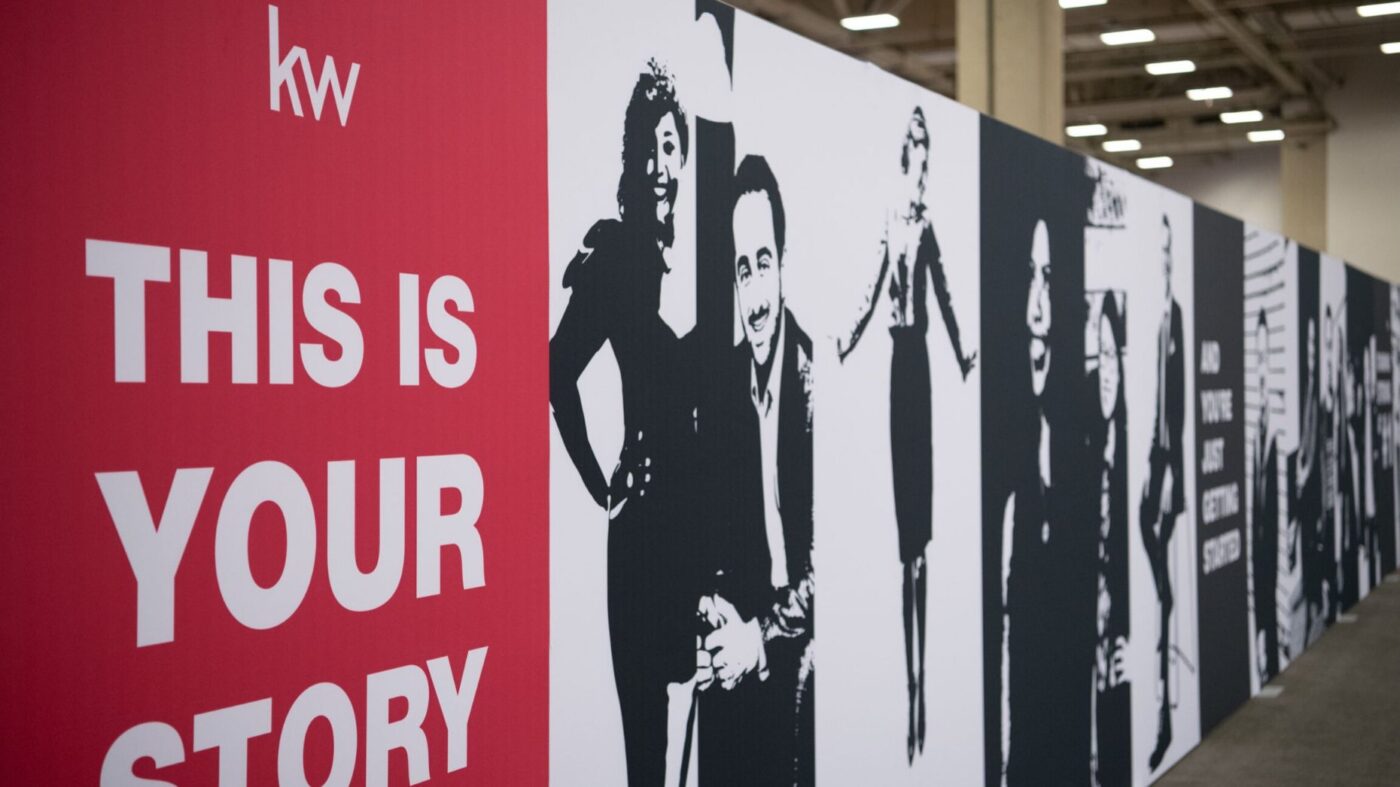 Franchises across the country are having discussions about ways to help agents financially, according to KW President Josh Team.

The company surveyed its market centers to ask how they’re responding to local market conditions and a rapid sampling of 145 market centers — approximately 17 percent of the company’s total market centers in the United States — found that 82.4 percent have already begun reducing fees. Those that haven’t are currently exploring doing so with their respective Associate Leadership Councils (ALC).

The fee reductions include rent reductions over the next 60 to 90 days, waived or reduced desk fees, waived technology fees and many market centers are reducing caps and commission splits in the markets most severely disrupted by COVID-19.

Keller Williams agents are paid on a variable commission split set at each market center level. When an agent hits a predetermined cap, the agent then collects 100 percent of the commission on all transactions closed for the rest of the year. That resets every year on the agent’s anniversary.

Market center caps at Keller Williams are reviewed regularly and adjusted subject to local conditions. Keller Williams Realty International needs to approve any changes, as does the local region.

The decision to make changes also needs to be made with the market center’s ALC, which is made up of the top 20 percent of agents in each office and is referred to by the company as a “dynamic board of directors.”

“Our market centers have the right to sell their services at any price they determine and are in no way bound by any price which we may recommend or suggest,” Darryl Frost, a spokesperson for Keller Williams said. “In real time, our franchisees control agent compensation plans under the purview of each local ALC.”

In a phone conversation, Team highlighted the company’s structural flexibility, which allows local market centers to make their own decisions with the help of their agents, like a recent discussion among market centers to consider rolling all expenses — even future ones — into April’s budget to minimize profits, effectively lowering the amount they would have to pay into profit-sharing to keep more cash on hand, according to multiple franchise owners.

“When Gary founded the company and they were growing, they realized quickly that every brokerage, every market center has its own culture, has its own market, has its own needs,” Team said. “The model that Keller Williams has is, the ALC and the brokerage have to agree on the finances, but whatever they agree to rules the day.”

As real estate markets experience a major disruption across the country, multiple companies are taking aggressive action. Some of the nation’s biggest brokerages like eXp Realty, Compass and Redfin, have seen significant layoffs, while RE/MAX has enacted hiring freezes and allowed brokerages to defer or reduce fees.