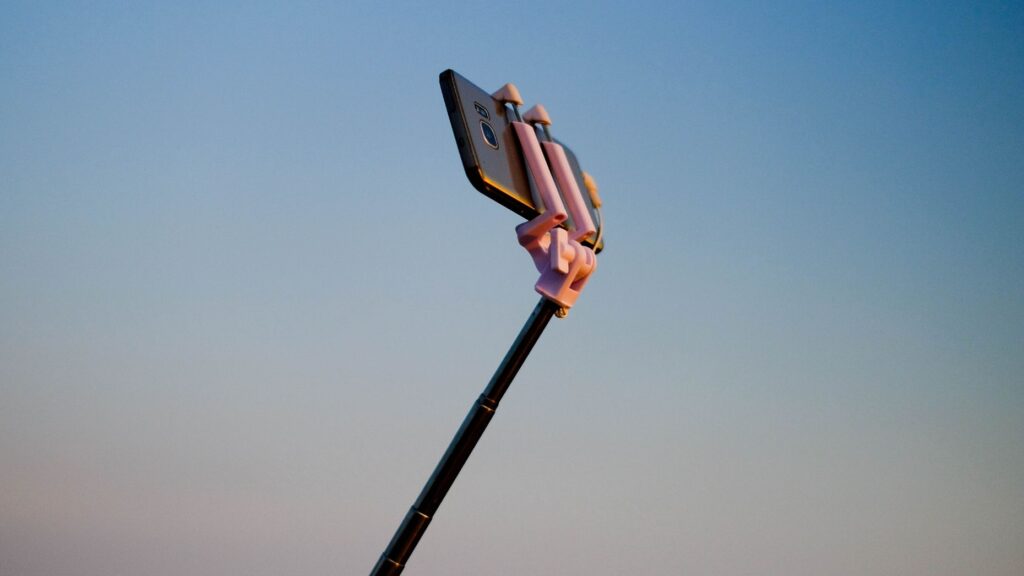 Steve Gale on Unsplash
by Patrick Kearns
Share this article
You successfully shared the article.
Close 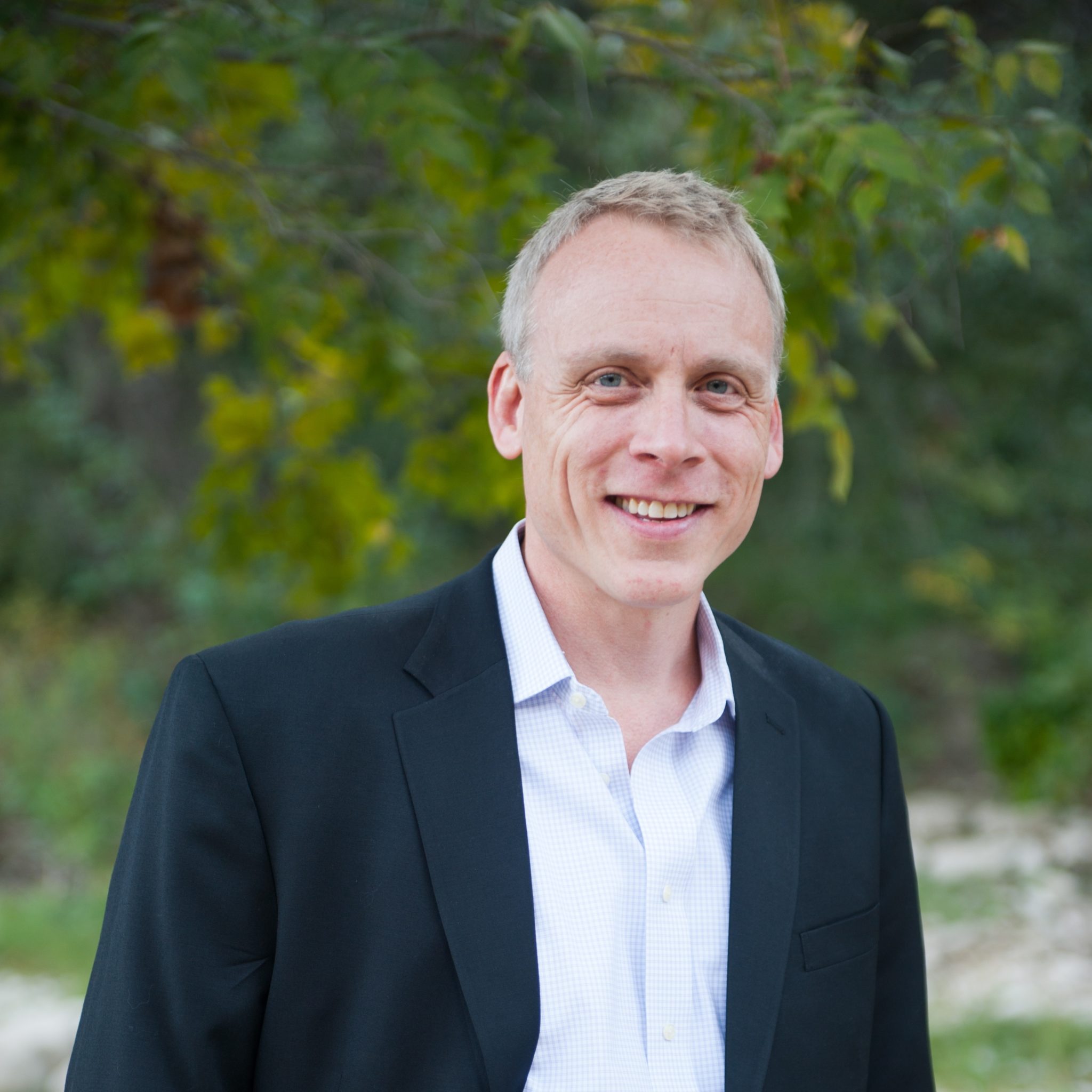 “It was a novelty, the whole idea of a virtual home tour,” Papasan told Inman. “I remember when Periscope came out, that was the first time I remember hearing anybody talk about it.”

“It was just a novelty — the tech agents were using it to show how techie they were,” Papasan added. “What was once a novelty is maybe going to become the norm.”

Keller Williams launched its Pivot: Shift Ahead initiative on March 16, using tenets of Papasan’s book he co-authored with Keller Williams CEO Gary Keller and Dave Jenks, a former executive at Keller Williams. The book, titled “Shift: How Top Real Estate Agents Tackle Tough Times,” was written in 2008, as a playbook to guide agents through the recession.

What Keller and Papasan didn’t know when they launched Pivot: Shift Ahead, was that everybody was going to be heading into quarantines just days later.

Keller Williams partnered with Facebook to create training around conducting virtual tours and virtual open houses through Facebook’s live tool. It’s working on doing a session for the entire industry to be posted on the company’s Pivot: Shift Forward Facebook group that’s open to the entire industry and is all about information for agents, no sales, no recruiting.

“We think we’d actually be better as an industry when we’re all working from the same playbook and using the same language,” Papasan said. “It is a collaborative industry by nature.”

Best practices include tips like shooting video vertically to maximize space, moving through the house slowly and using a gimbal, a tool to hold your phone steady.

“But to be honest, if you hold a four-hour open house, 30 people would be a good number,” Papasan said. “It took us less than 30 minutes in total.”

“And then we had 1300 people view it online,” Papasan added. “The next morning, we looked and the numbers and thought, why would we ever go back to putting up balloons and spending four hours with the seller having to be out of the house if we can do this whole thing in 20 minutes.”

Another benefit to the virtual open house is agents can increase their sphere and have and easier time following up through Facebook messenger.

“You have an open house and the seller requires you to sign in — which is true because some things can get stolen — and people will still write down batman@disney.com,” Papasan said. “This actually leaves a real digital footprint so that you can follow up and you can know who was actually there.”

The rise of virtual open houses is one area where the difficulty the industry is facing now, could actually lead to a better way of doing things, like the rise in digital notaries, according to Papasan. 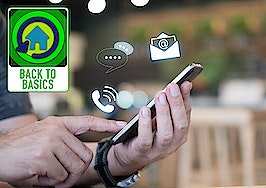 How can agents weather this storm? 3 pros offer advice 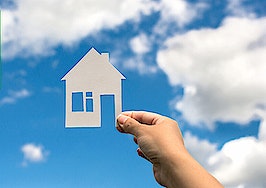 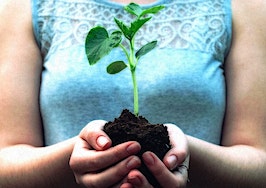